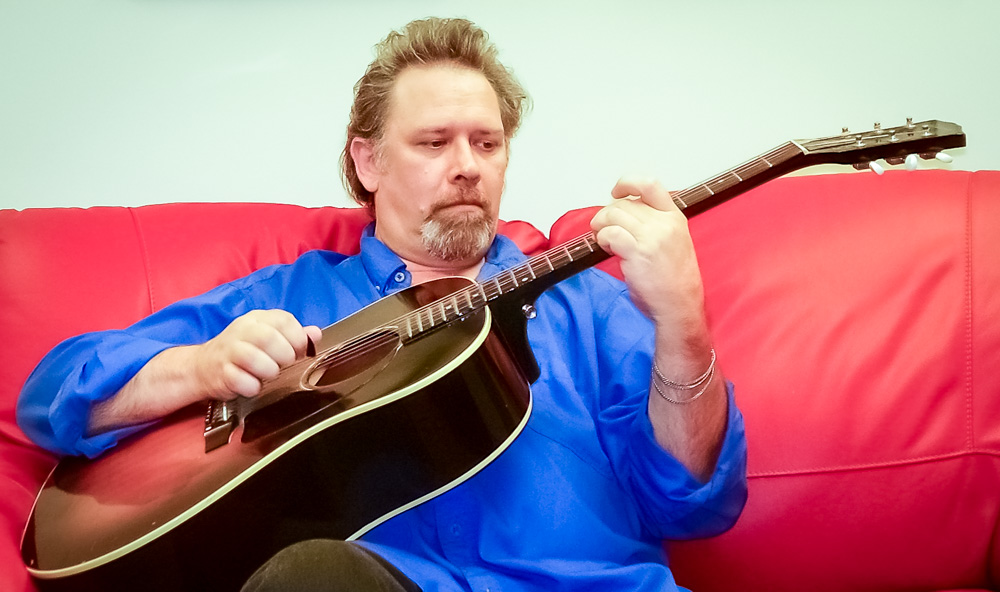 “I knew music was what I wanted to do very early on.” Steve McComb

Steve McComb started his musical career when he was very young, making drum kits out of coffee cans and coat hangers, banging along to the Meet the Beatles album.

Born in Saginaw in 1959, McComb and his family moved to Monroe and then Flushing, and then landed in Flint in 1966, where Mott Park was considered his “stomping ground.” During the 60s and 70s, in mostly unconventional and informal ways, McComb studied music through the radio. Because his father worked at WTAC in Flint, he listened and gained experience learning older tunes with their chord progressions, lyrics, muses and arrangements that helped his ear interpret this unique sound. 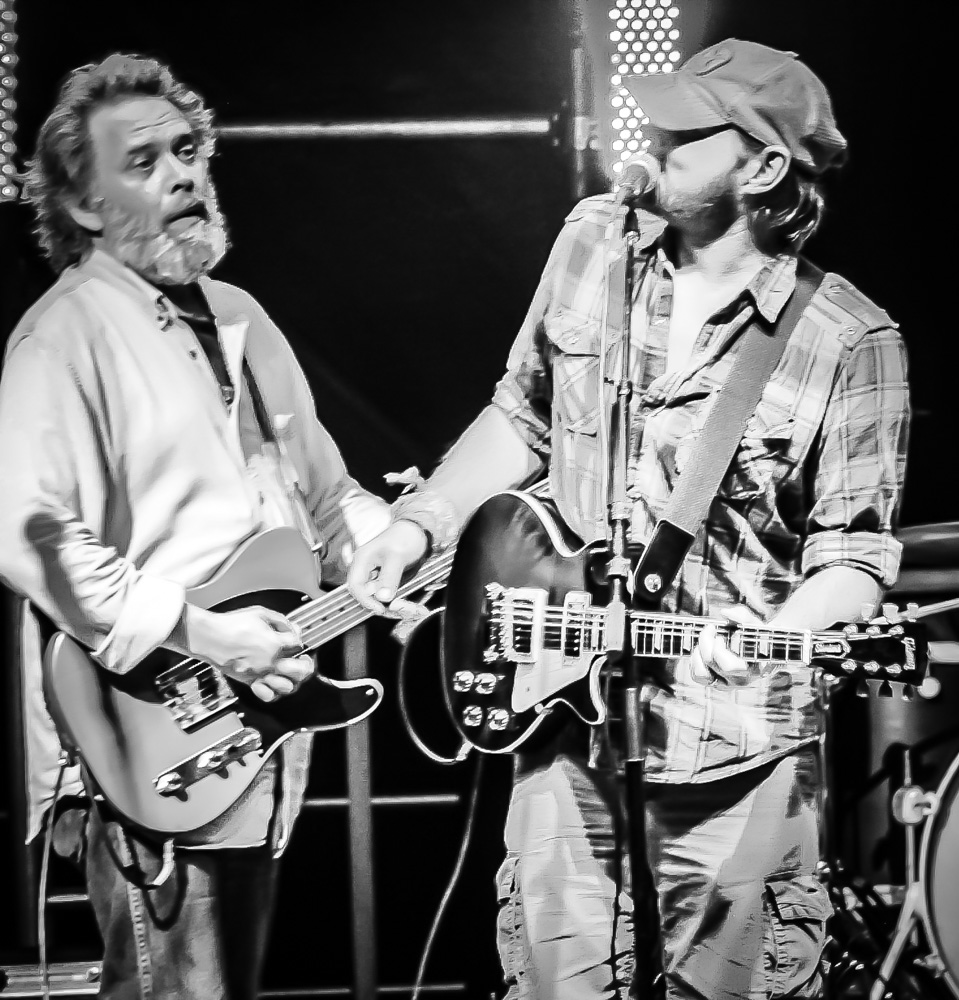 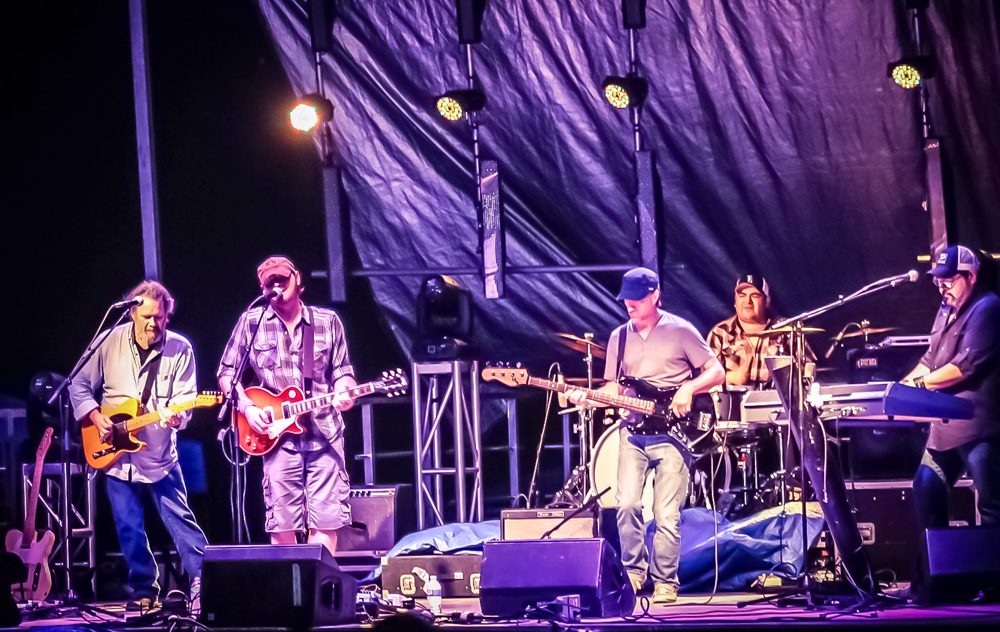 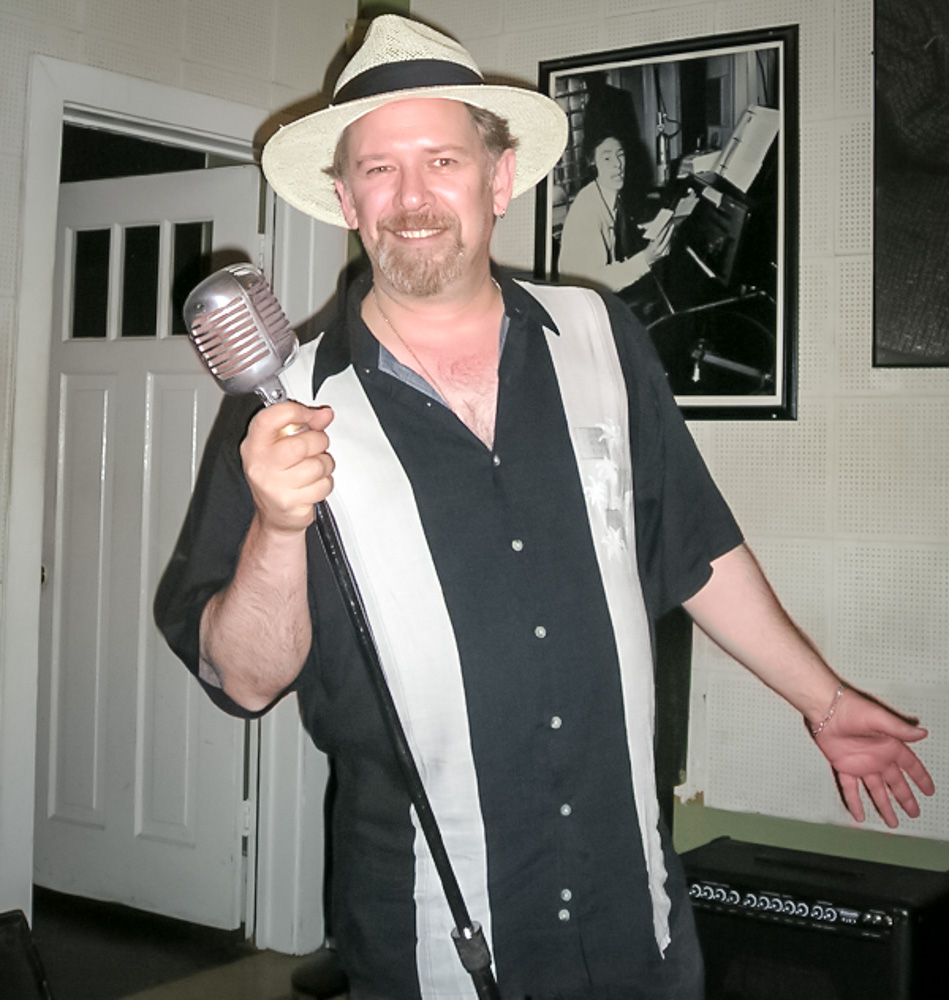 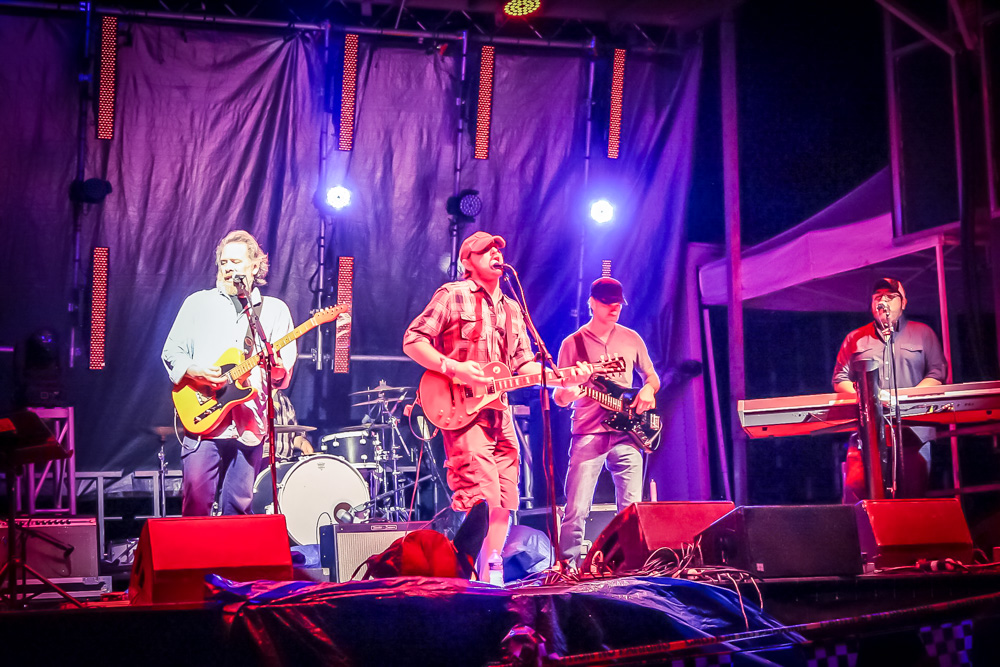 McComb officially picked up music at the age of nine, describing it as a language that he immediately understood, and began taking drum lessons in July of 1969. “I knew music was what I wanted to do very early on,” he says, adding that his father would tell him to go to sleep after he’d stay up until 3am practicing. “I was pretty obsessed with drums and with music, in general,” he adds.

McComb took lessons from Cleita Lowe at Lowe’s School of Music in Flint. “She was a marvelous teacher,” he says, adding that musical discipline was exactly what he needed at that time. “I could play by ear – I was raw talent – but I had no discipline or roadmap. If music is a language, I knew a lot of words and phrases, and I understood the excitement of communication, I just had no idea what I was saying. Lessons helped me connect the dots.”

He played his first gig in June of 1971, and it left him wanting more. “It was a 6th grade prom at Stevenson Elementary School,” he recalls. “I remember it well. I was scared to death until we finished the first tune and the place exploded with applause. Then, it was easy.” Soon after that, McComb took any music classes that were available. Soon after, he found himself becoming a guitar player.

In the 1980s, McComb played in The Nick Garvey Band. Flint’s own Joel Bye of the Blue Hawaiians and McComb’s brother, Don, had started up a combo while McComb was out on the road with Tom Sumner, another well-known Flint personality. They would play 19 nights in a row all over Michigan from 1980 to 1986.

“When Tom and I came off the road for a bit in 1979, I was asked to join Nick Garvey,” McComb shares. “Joel and I had played together in several configurations of bands out of high school. The Nick Garvey Band grew wings and the thing took off. We played all over the place and had more fun than should have been allowed. Good times those days … some of my favorite memories.”

McComb has even tried breaking into the Detroit scene thinking that was the Big Time; but nothing was clicking. “Things were changing – the clubs, the music, audience attitudes,” he shares. “Suddenly, you’re all in your mid-twenties, still acting 19, and you get the sense that life is passing you by.”

In 1991, McComb got an offer to join a road band, which he accepted and then began another musical adventure. “It was my best option, and it got me out of what was turning into a dead-end situation,” he recalls. “I packed up my stuff and left town. I was on the road for eleven months straight, which was pretty isolating. It got to be too much of an ‘endless tour,’ so I quit. It was a tough decision. That was the first time since I was ten years old that I wasn’t in a band.”

In 1992, he decided to leave Michigan. He moved to Nashville, TN to play music, to still be close to Michigan, and for his love of the South’s musical influence on blues, country, rockabilly and other styles. “I’ve had the opportunity to do so many things since moving to Tennessee,” he says. “I’ve met so many great and creative folks. The talent in Nashville is overwhelming at times – but you settle into it, and living here has made me a better musician. It will also give ongoing lessons in humility, because everyone plays, sings, writes, runs sound, or produces music. The waitress will out-sing you; the bartender might play better than you. ”

Currently, depending on the gig, his genre mostly consists of traditional country, folk, rock ‘n’ roll, and blues. “I love a good song, a well-written song,” he shares, adding that he works regularly with songwriter Tim Lynch, singer Paul Pace, and The Rusty Tabor Band.

Within his career, he has worn many hats; he has been a band leader, front man, songwriter, multi-instrumentalist, and producer. “I’m not necessarily a solo artist,” he says. “I’m a hired gun, as well. Sometimes I’m on acoustic guitar, sometimes electric guitar. A while back, I was offered a gig playing bass, which I did for two years. I’ve also subbed as a drummer.” As a producer and songwriter, McComb worked for 13 years producing, recording, and co-writing demos.

In 2010, McComb was able to record at SUN Studio in Memphis – easily thought of as the birthplace of rock ‘n’ roll, and the same studio that also recorded Jerry Lee Lewis’ “Great Balls of Fire,” Johnny Cash, Roy Orbison, BB King, Ike Turner, Howlin’ Wolf, Carl Perkins and of course, Elvis Presley. A few of his songs were played on the HBO series, True Blood. “It was a thrill,” he says, adding that another thrilling moment was shaking hands with (Rolling Stones) Keith Richards in 2002 at a concert in Nashville. “But Paul McCartney told me it’s bad form to namedrop,” he jokes.

Though he has traveled across the U.S., found a home in Nashville, and is part of the amazing culture of music there, he still doesn’t have to look far for inspiration.

“In the middle of a gig when things are going great, the thing is up and running and it takes on a life of its own … I call it gig momentum,” McComb explains. “It’s an amazing thing from the audience, but it’s stunning if you’re sitting or standing next to it on stage … you’re a part of it. When I have a second to look around and watch a bandmate in their zone and killing it … seeing a singer or a soloist lost in the moment, being a vehicle for the magic – that’s what all musicians try for when they play. There’s nothing like it.”