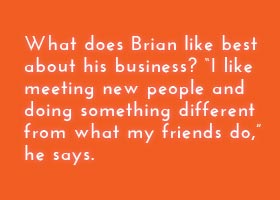 Brian Wiltse, a freshman at Powers Catholic School, is not an average teenager. Since he was in the second grade, he’s been selling pumpkins and saving the money he earns from the sales for his college education. But he doesn’t just sell the pumpkins; he helps rototill the field, purchase the pumpkin seeds and does the planting. While his friends are swimming in the lake or golfing at the local course, Brian is out weeding and fertilizing his two-acre pumpkin patch, or tending the two bee hives that pollinate the pumpkin flowers. The son of Karen and Mike Wiltse, a nurse practitioner at Hurley and a teacher at Lapeer Middle School respectively, Brian will grow and sell 2,000 pumpkins this year. He sells them wholesale to Wojo’s Greenhouse in Davison and from a pumpkin stand in front of the Wiltse’s 140-

year-old farmhouse. Of course, he gets a little help from his family and friends. His grandparents on both sides help with making signs, weeding, picking and delivery. He can also depend on his friend, Andrew Simon. “Andrew helps out very year,” Brian said.

Mike and Karen wanted to do something with their son that was not only worthwhile, but would also teach him life skills as he grew up. So, when they purchased their farmhouse, the couple decided it would be a good family venture to lease a few acres of farmland from the neighbors and plant pumpkins. Selling pumpkins would not just be for the money, however, it would be about teaching their son the value of hard work, long-term goal planning, and people skills. “It’s not just a pumpkin patch,” says Mike. “It’s a life lesson.” 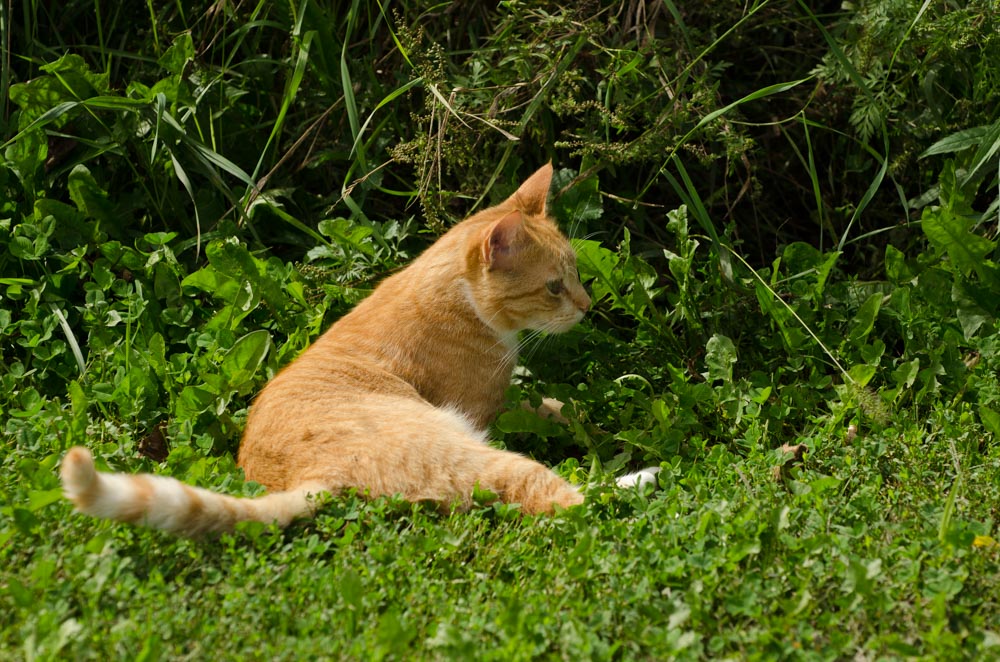 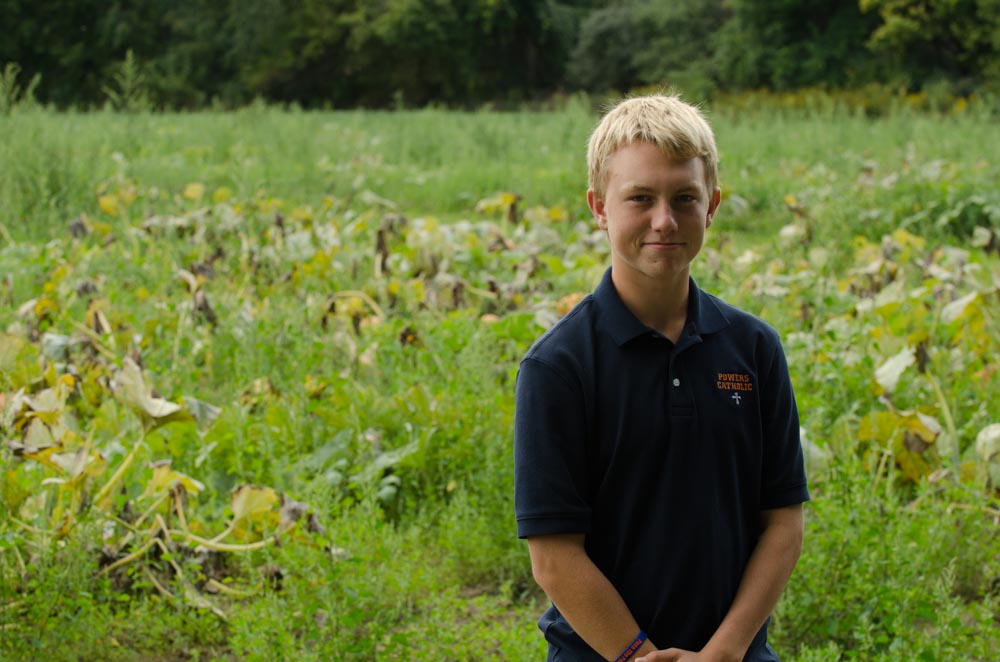 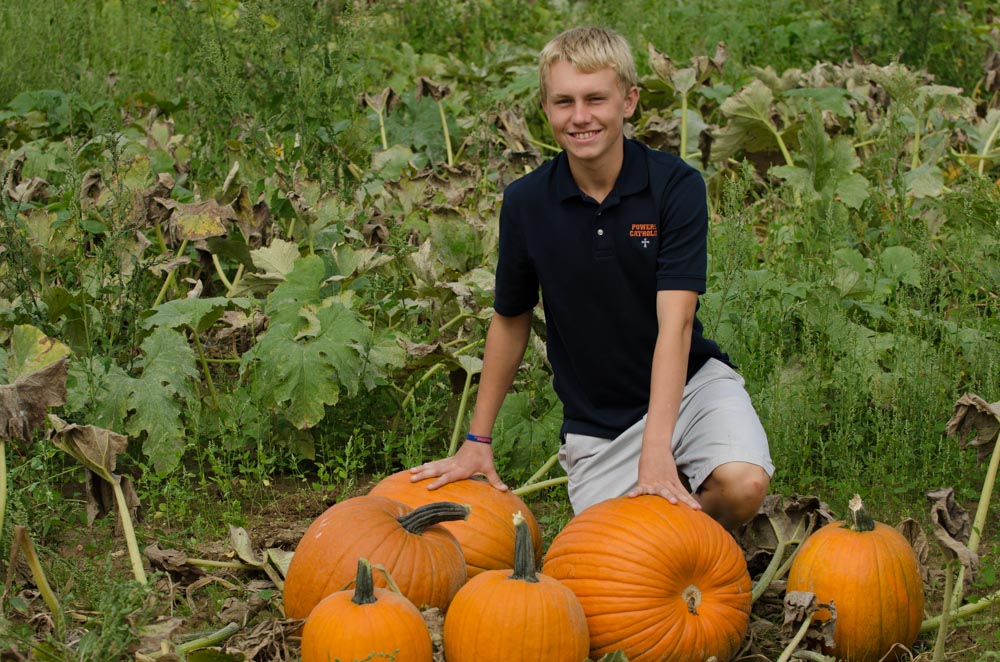 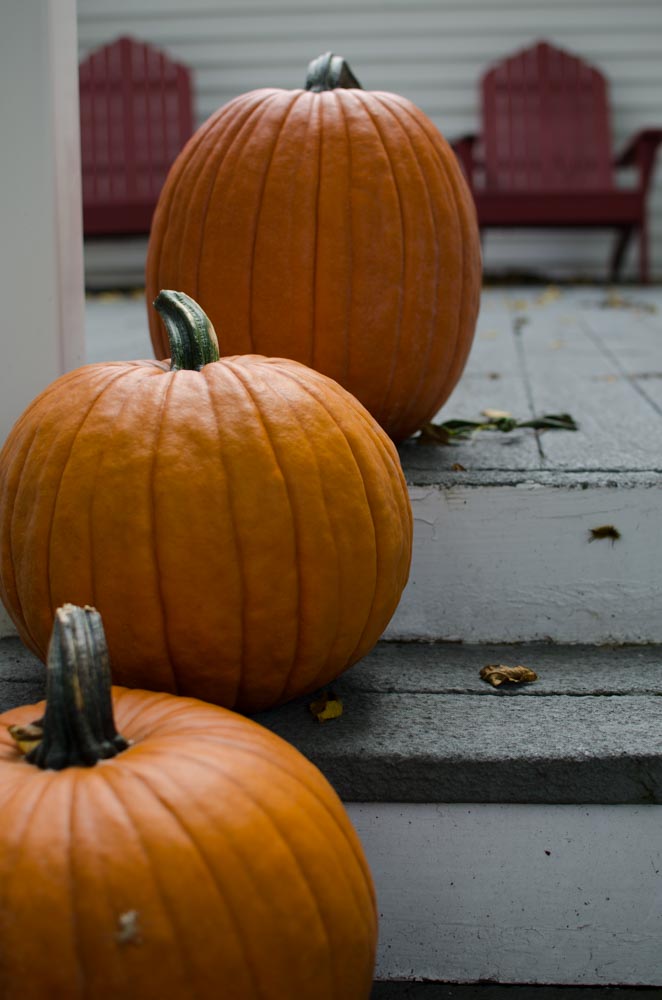 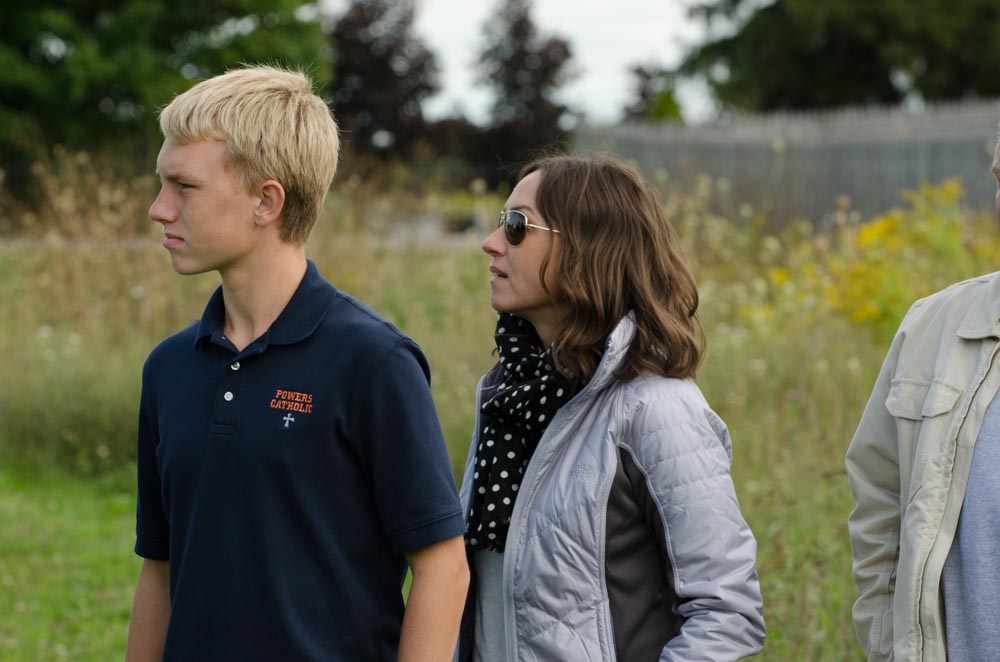 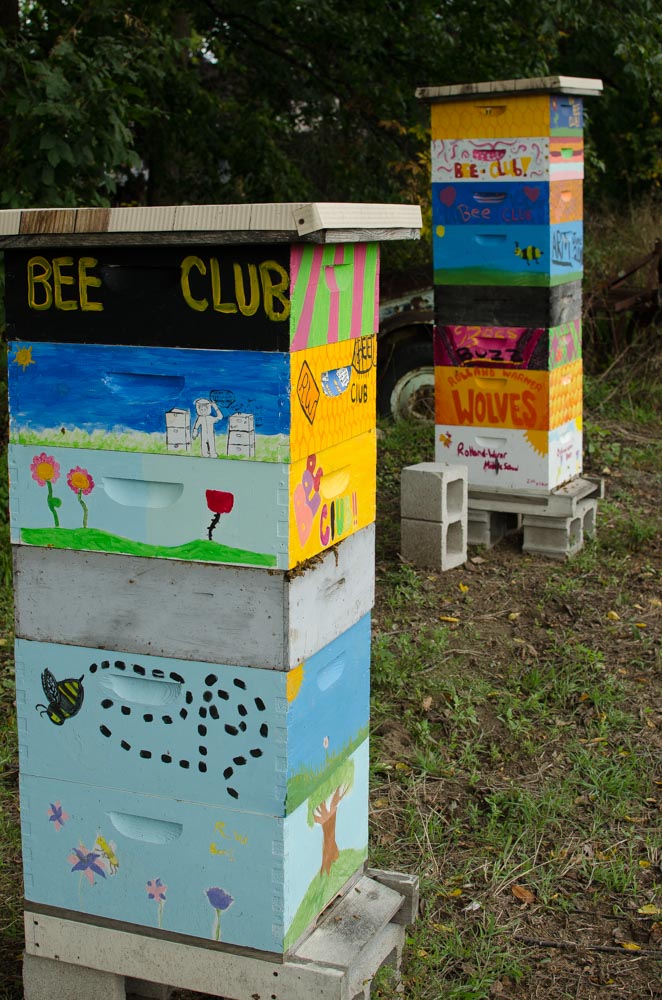 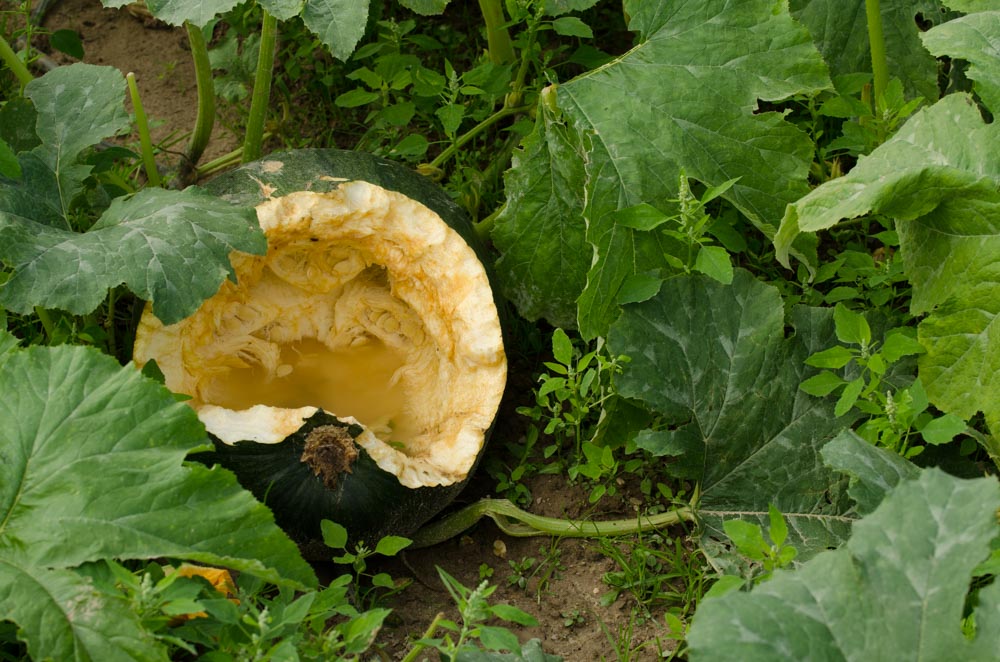 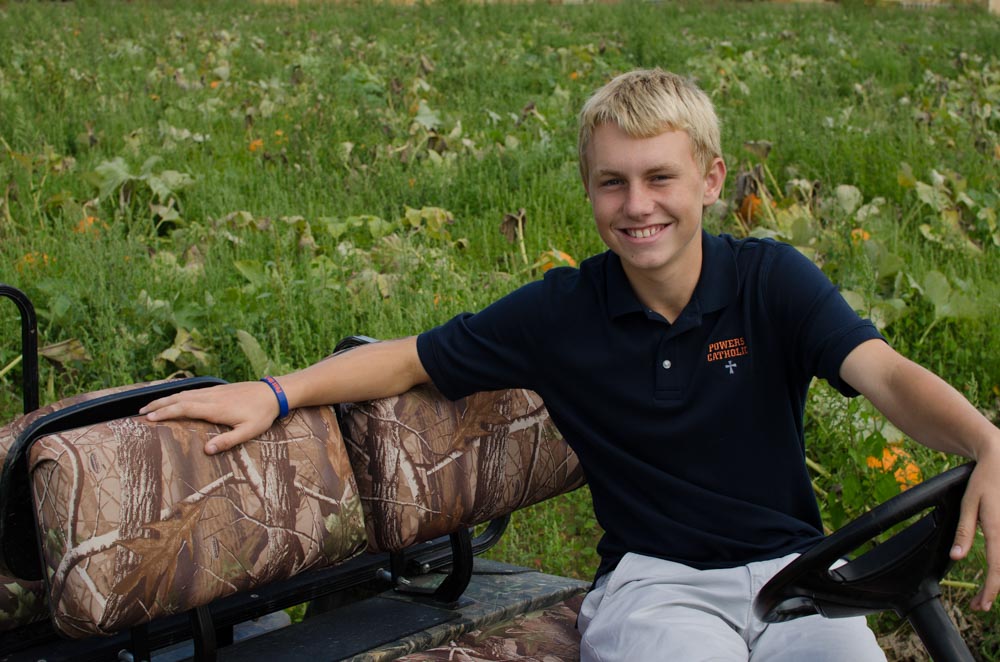 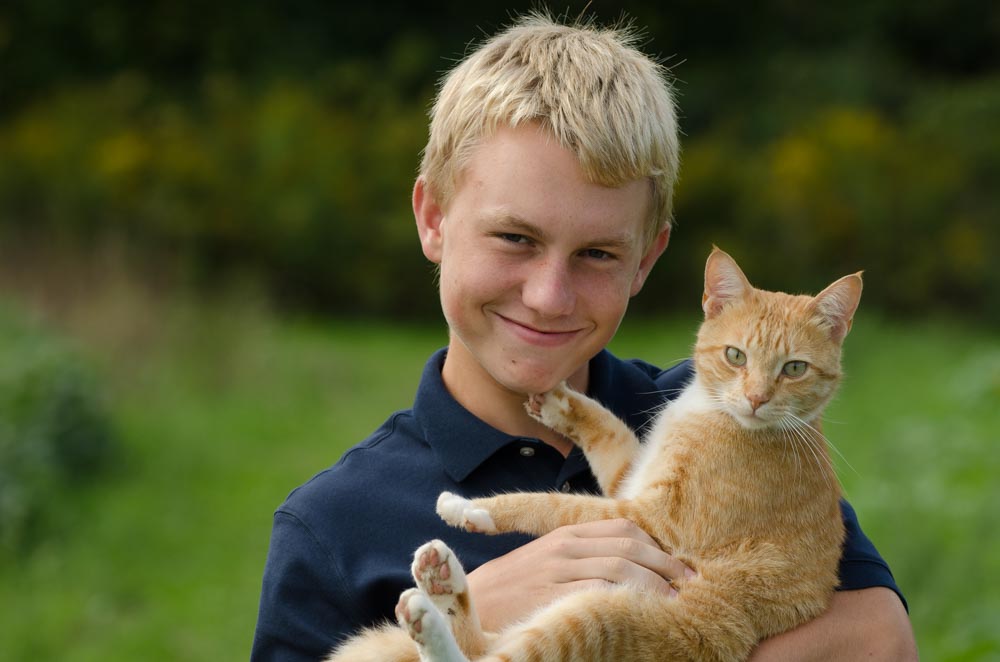 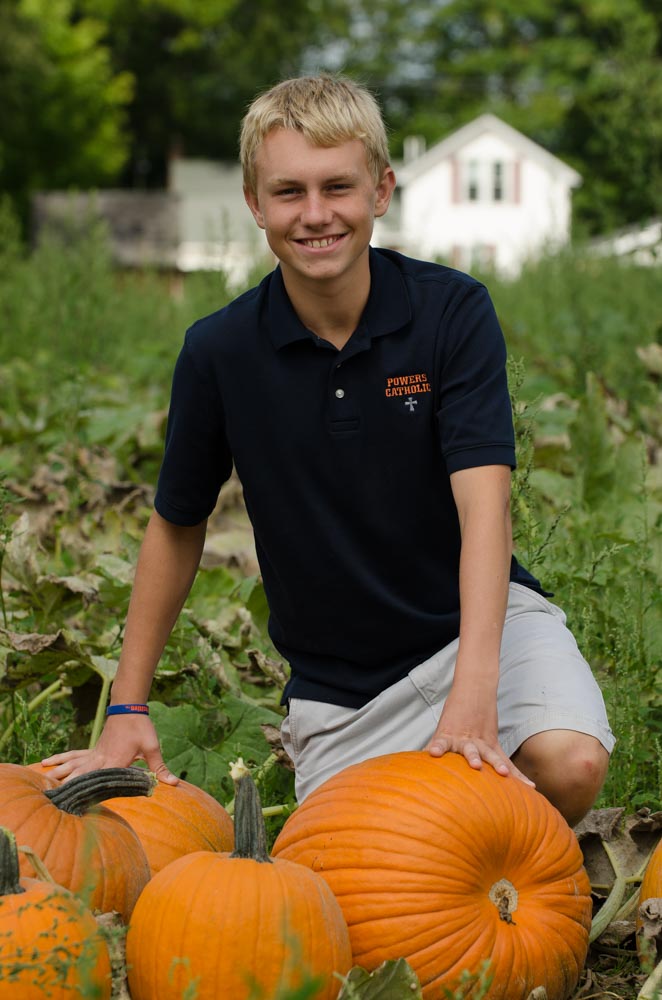 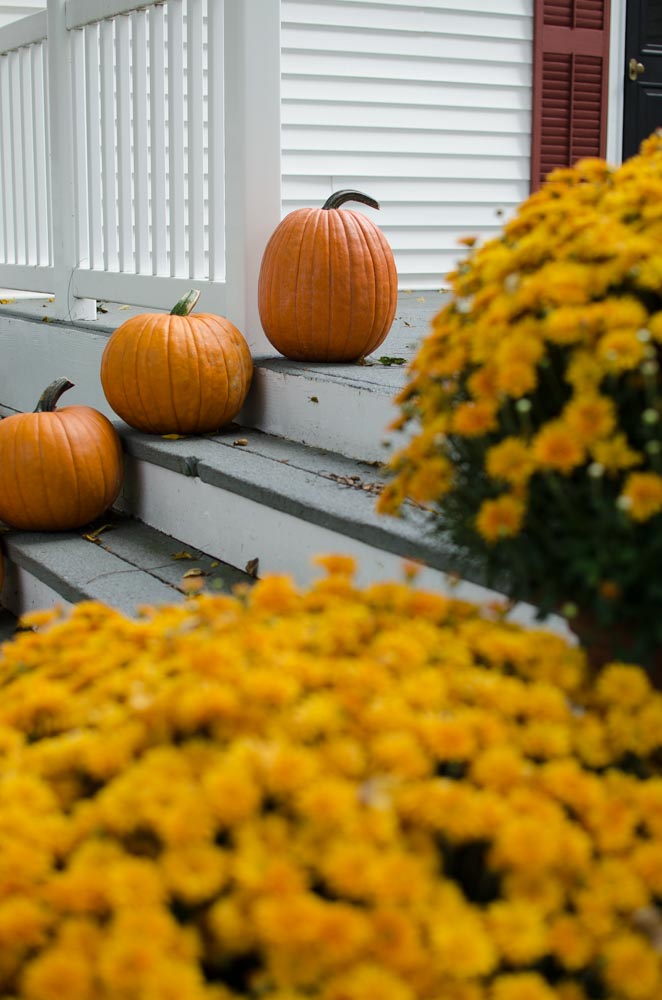 Brian is not only a young entrepreneur, but also a certified Junior Master Gardener, having taken classes through the MSU Extension Office when he first began his pumpkin venture in the second grade. He is involved in school activities and is a member of Powers’ Varsity Soccer and Cross Country teams. Brian’s experiences have made him interested in someday day owning his own business and he is already taking steps to reach that goal. He believes his experiences will help him move forward toward a bright future. “I think I’ll have more experience than other future entrepreneurs,” he said. “After all, I’ve been in business since the second grade!”