“A day without laughter is a day wasted.”
Charlie Chaplin 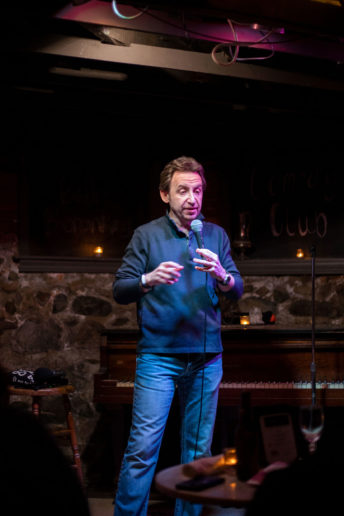 Laughter truly is the best medicine – it’s known to boost your spirits and relieve stress. April is National Humor Month, a time to celebrate the wonders of laughter and joy. Larry Wilde, comedian, author and Director of the Carmel Institute of Humor, founded National Humor Month in 1976 to share the therapeutic benefits of humor with the world.

One way to celebrate National Humor Month is by visiting a comedy club, and lots of laughter can be found at the Holly Hotel Comedy Club, located in the lower level of the Historic Holly Hotel. With shows every Friday and Saturday evening, the long-running club was started in 1983 by the current hotel owners, George and Chrissy Kutlenios. The stage has seen the likes of many great comedians, including: Soupy Sales, Tim Allen, Pat Paulsen, Bill Maher, Judy Tenuta and more. “The Comedy Club has been around for nearly 40 years and has remained popular all of that time,” says Manager, Steve McConnaughey. “People like the idea they are “discovering” someone and they like to see the young comedians cutting their teeth on our stage.”

Nowadays, the club is focused on acts that are fresh, new and exciting. The lineup features primarily regional talent, but professionals can show up from all over the country – from Los Angeles to New York. Many local comedians who perform at the club have quite a following. “Bryan McCree is a regular here,” the manager reports. “His great grandfather was Mayor of Flint! He has always been one of our favorites.” Sal DeMilio is another regular, and Dave Landau is a regular who is starting to gain more national attention, he adds.

There are also many younger comedians coming through who are going places, states McConnaughey, including Zach Martina and Nate Armbruster. “We have a lot of great female comedians, too,” he adds, including Connie Ettinger, Kate Brindle and several others. 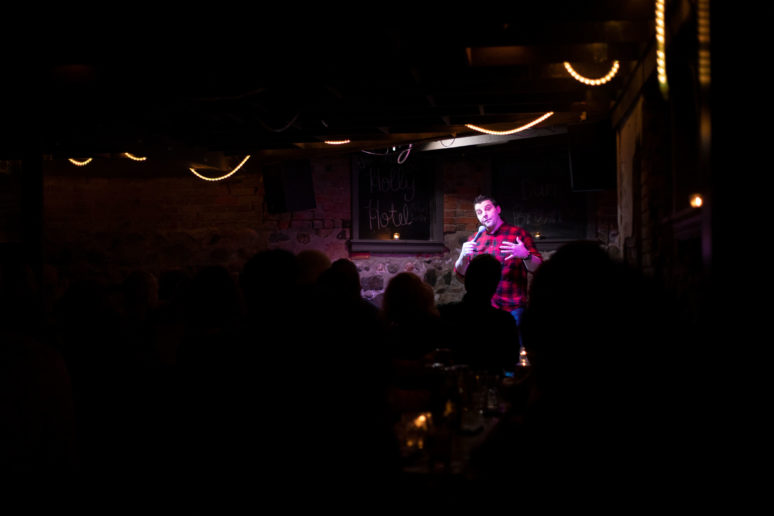 People don’t just come to Holly for the laughs. “They love the energy in the room,” the manager admits. “It’s an intimate setting, the way a comedy club should be.” The food is another added attraction. “Our patrons are often surprised by the food on the menu – they expect bar food, but it’s next-level bar food and the chefs take pride in it.” Chicken wings, a customer favorite, are organic and always fresh. The Holly Hotel Sliders are different every week, such as the South Carolina-style BBQ pork sliders. “They are so good!” McConnaughey says. Two standard menu favorites are the Victorian Onion Soup (onions, beef stock, Gruyere cheese and puff pastry), and the Baked Brie Cheese (baked en croute, with caramel and nuts). The Shrimp Stuffed Mushrooms (mushrooms, Sauce Nantua, Gruyere cheese) are fabulous, he adds. 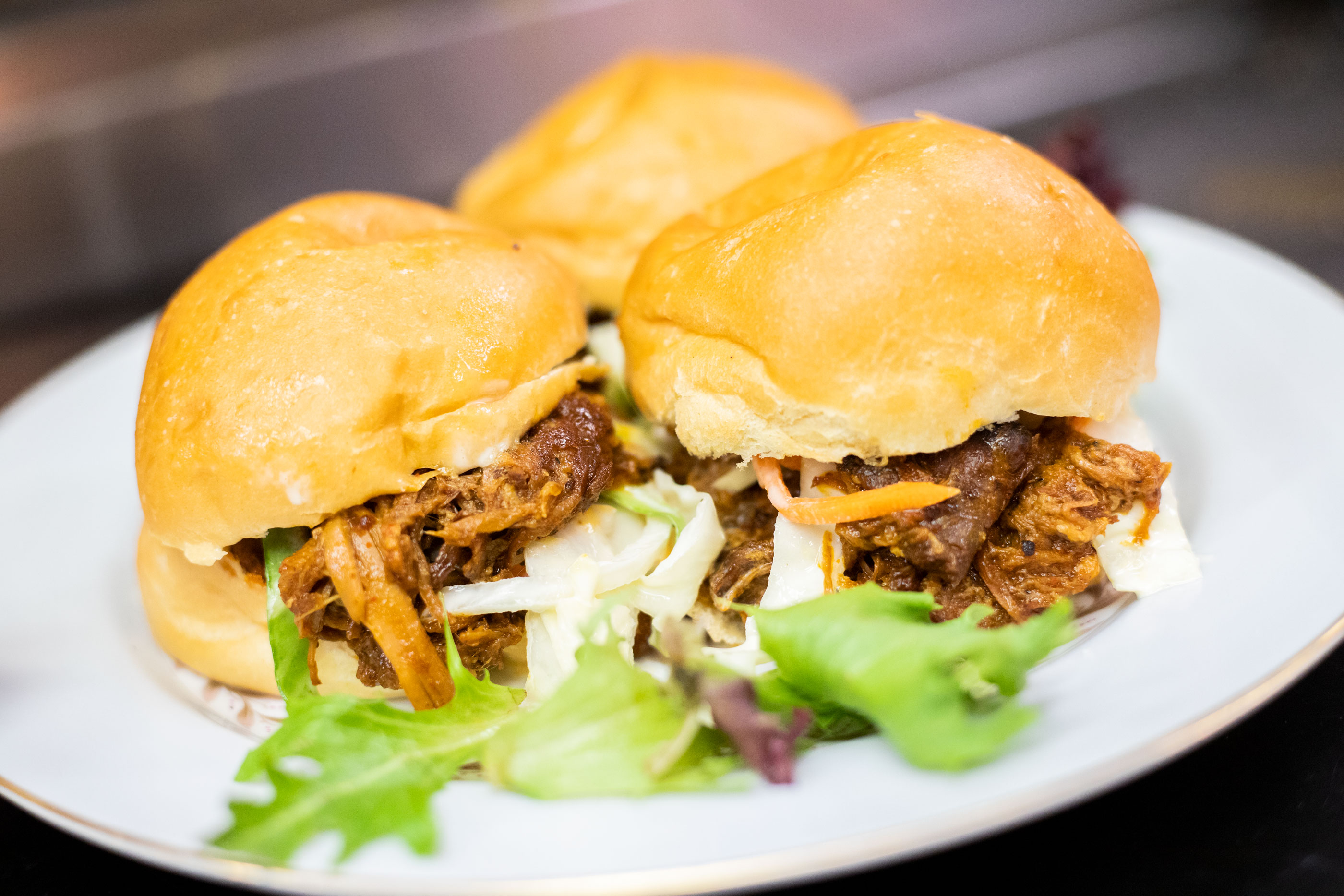 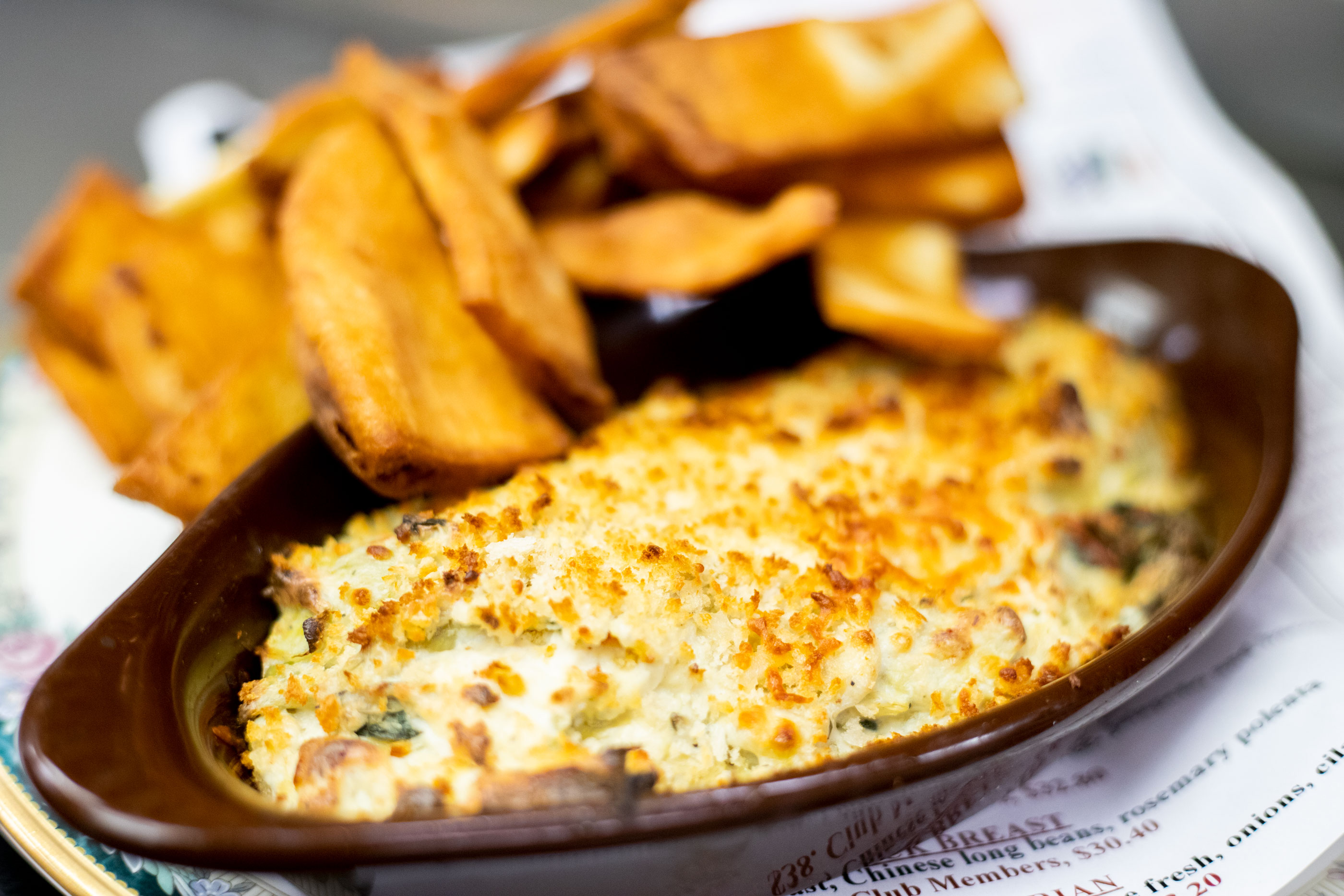 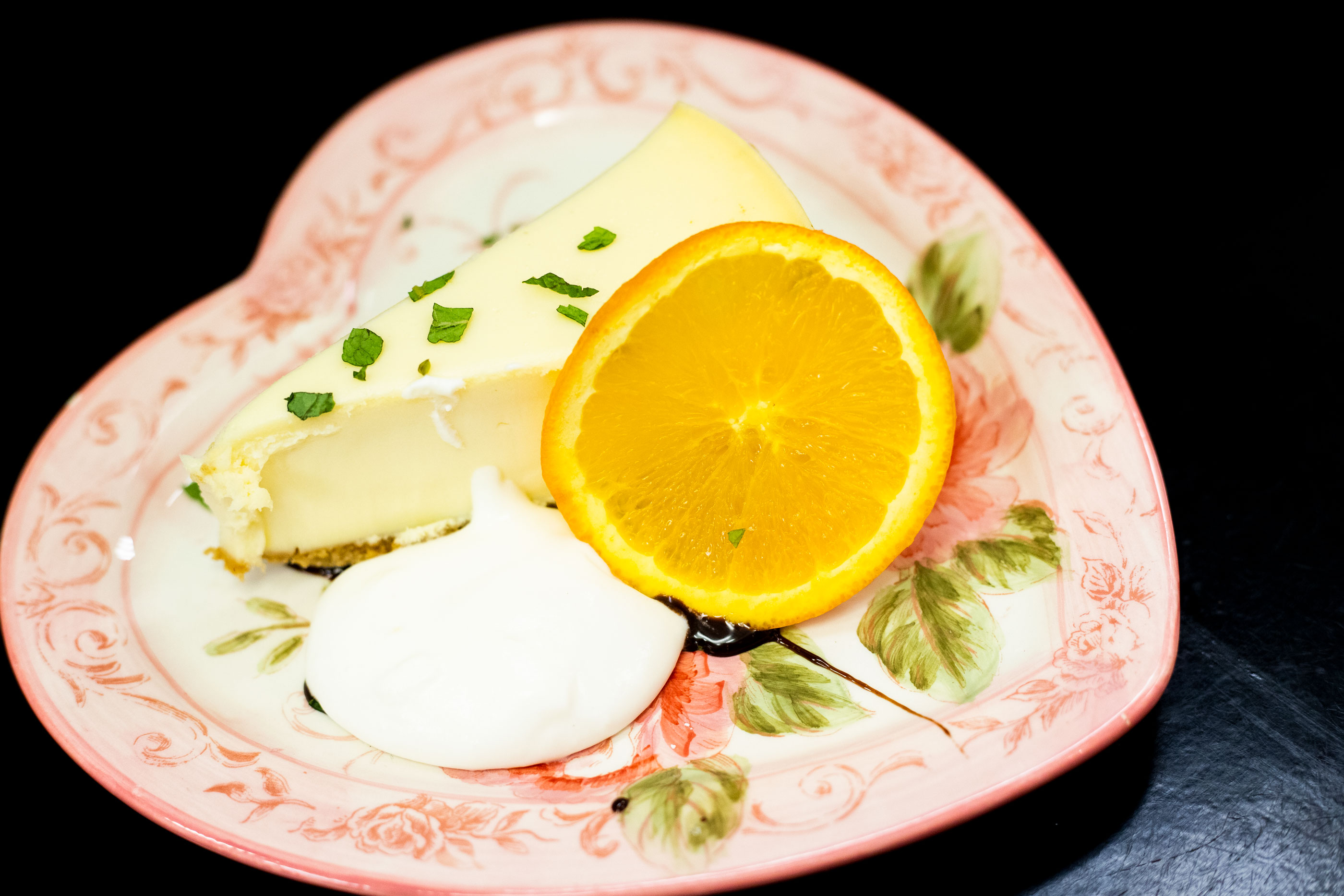 As the weekend’s two evening performances routinely sell out, reservations are recommended. “People know that when they come to Holly, the Holly Hotel is center stage. George and Chrissy want you to feel like you are coming into their home. The Hotel has always been welcoming and about creating a memorable experience,” McConnaughey reports. And, the Comedy Club has been attracting people to Holly for nearly 40 years. “Laughter brings people together, comedy brings people together. You can make new friends here and it’s always fun!”