The Junior League of Flint recently celebrated their 90th anniversary. Incorporated in 1928, this women’s group has maintained its focus on the health, well-being and education of women and children in the Flint community through ongoing volunteerism, donations and fundraising for local nonprofits. The mission includes developing its volunteers through training and education into leadership roles with an emphasis that self-improvement adds to the community. 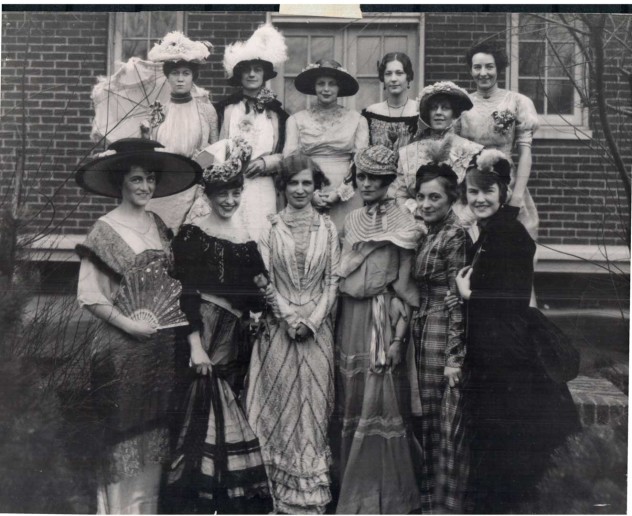 According to their history, “through an individualized placement program which was formalized in 1931, League volunteers have at some time served almost every health and welfare agency in Flint.” The history ends with the statement, “the changing roles of women have affected the participation of the group. With over 60 percent of the women working outside of the home, these and other factors greatly contribute to today’s League members lack of discretionary time,” citing women’s lack of time as the main challenge they face moving forward. Yet, the current President, Carrie Towns, has witnessed an increase in membership over the past four years. “We have been able to get our message out with a more coordinated effort on social media that has connected with a whole new group of women. We are harnessing the energy of the 90th anniversary and bringing it into the next decade,” Towns states.

What Towns calls, “a period of renaissance” for JLF does come at a time when most current members are working outside the home and like herself, don’t always work in Flint. Yet, these women still find the time to give back and stay connected to the community. A Carman-Ainsworth grad, Towns emphasizes, “I have a deep connection to Flint, it is a huge part of what made me. So, it is important to me to know what’s going on in Flint and be a part of Flint. Even though I don’t earn my livelihood from this town anymore, being a part of Junior League has a big impact on supporting nonprofits with a focus on the needs of women and children and allows me to give back.” 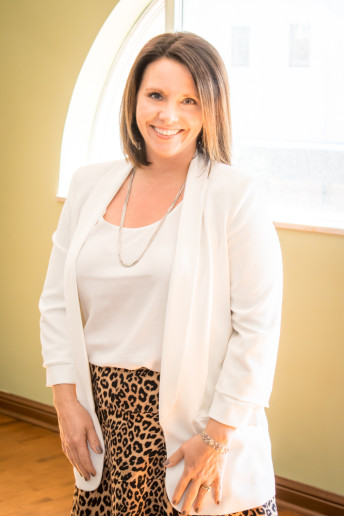 “We are harnessing the energy of the 90th anniversary
and bringing it into the next decade.”
Carrie Towns, President

Junior League is a national organization and the Flint League has approximately 40 active members. In addition, there are sustaining members – they are not active, yet still contribute dues – bringing the total to over 200. These women are part of a growing legacy. Throughout the 90 years, Junior League of Flint has worked by utilizing the strengths and interests of the members to address specific needs of the community. For example, they formed what they called “interest groups” to address matters including: mental health, learning disabilities, ecology, aging, and the arts. Partnering with other community nonprofits, they devised solutions for positive change, whether it be through fundraising, collecting and delivering supplies, providing volunteer work hours, or offering educational activities.

According to Towns, “Done in a Day” projects require members to volunteer their time for a day with a community partner. In 2014, when she first joined the organization, the 12 new JLF members organized a “Who’s Your Bartender?” fundraiser for Weiss Advocacy Center, a partner whose mission is to prevent child abuse and help survivors recover. The event gathered the tips from the night, and sponsors matched donations to raise close to $10,000 for the Junior League of Flint and Weiss. Their most recent partner is The Odyssey house of Flint, a substance abuse recovery program that will receive the funds raised at the 90th Anniversary Gala. 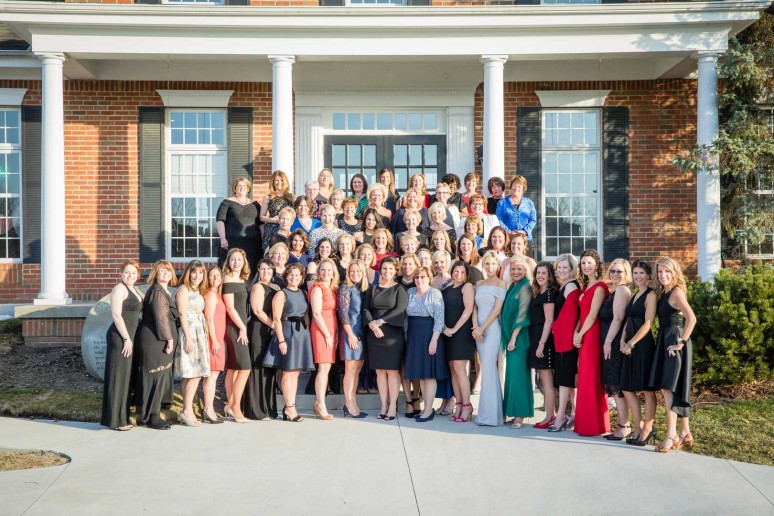 Members at the 90th Anniversary Celebration

“Kids in the Kitchen” is another JLF program that has been growing. What began in 2003 as a yearly partnership with the CRIM to prevent childhood obesity through teaching healthy habits, has recently added a second component through a grant from Diplomat Pharmacy’s Social Responsibility Committee and a partnership with the YWCA. JLF has a table at the Marti Austin Kids Classic race (taking place on June 2 this year), where they have a trail mix-building station, along with info on healthy food choices. The second event takes place at Flint Farmers’ Market with chef Sean Gartland. Towns explains, “the residents and children at the YWCA come and watch a cooking demo with Chef Gartland. He teaches meal-prep in their demonstration kitchen and ways to eat healthy on a budget.”

Junior League of Flint has a monthly membership meeting, and the group’s general meetings are open to anyone interested, as are the events. Towns has found her involvement rewarding. “It is wonderfully fulfilling on many levels, by giving back to your community, making friends who are in this area and gaining leadership skills. I am on a leadership track in my job and I have an advanced degree, but coordinating these events – the attention to detail, making decisions, managing my time in a presidential role – took my skills to a whole new level.”

For more info on the Junior League of Flint, visit juniorleagueofflint.wildapricot.org/.