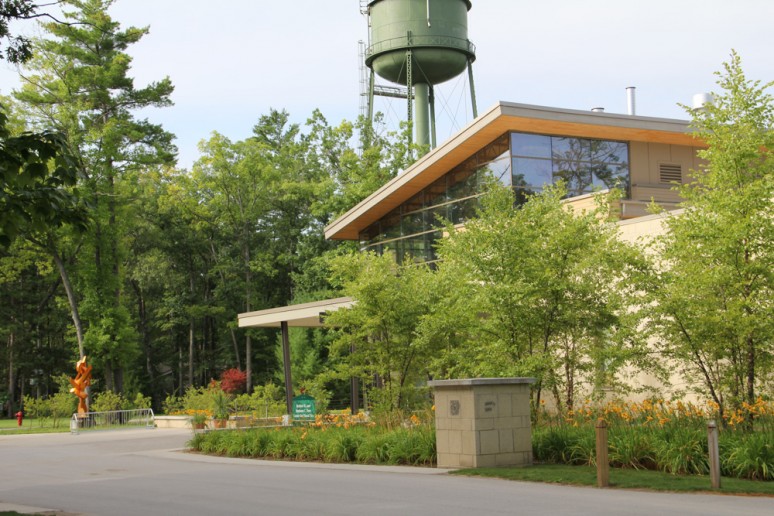 Interlochen Center for the Arts will be brimming with artistic excitement this summer as students express their creative passions in the school’s many camps and classes. Located just 15 miles southwest of Traverse City, Interlochen originated in 1928 as a music camp for boys and girls. Its Arts Academy opened in 1962 and soon thereafter, its popular public radio station and arts festival were born.

This year’s youth summer camps begin in June and continue through August, spawning hundreds of great student performances for the public to enjoy – and most of them are free. “It’s really the top talent from all around the world,” says Associate Marketing Director Maureen Michaels. Free student events include concerts, musical theater, motion pictures, visual art exhibits, vocal recitals and much more.

Many who entered Interlochen’s scenic campus later exited with the expertise and artistic techniques necessary to lay a strong foundation for their professional careers. Award-winning singers Josh Groban, Norah Jones and Jewel, as well as many Broadway actors, actresses, musicians in renowned orchestras, dancers and fine artists can name Interlochen as a major influence on their careers.

The school’s consistently high standards unsurprisingly resulted in a National Medal of Arts Award in 2006 from the President, and it has proudly produced numerous Presidential Scholars in the Arts. “The arts live and breathe here at Interlochen like no place else on the planet,” Maureen says. “It’s a great artistic experience.”

If you’re interested in tapping into your creative talents with greater fervor, try an adult class or workshop at Interlochen and learn from the best! Classes are offered in music, creative writing, visual arts, media and professional development. 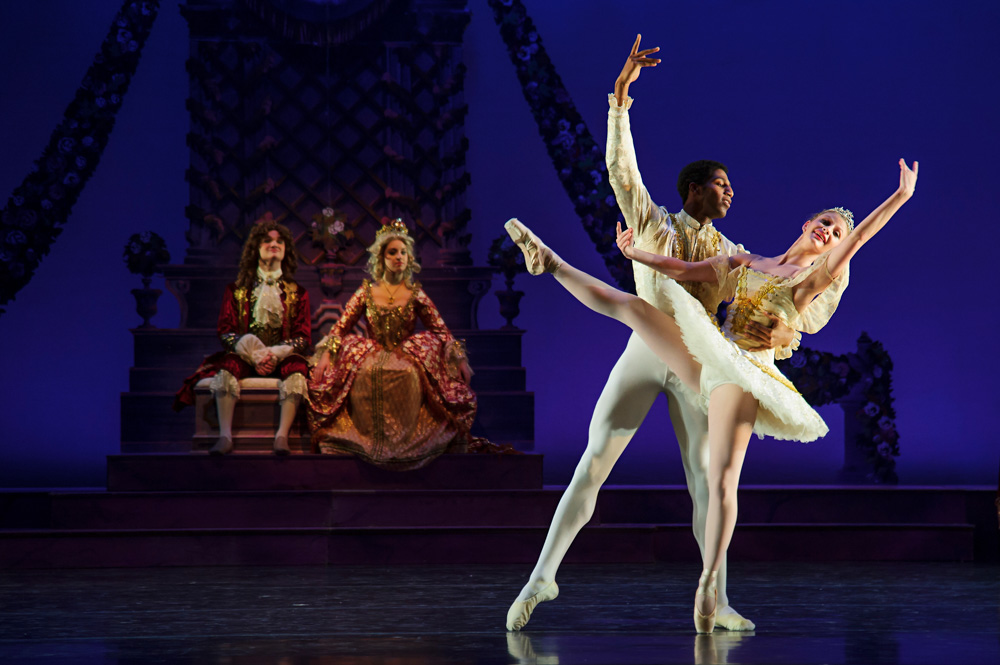 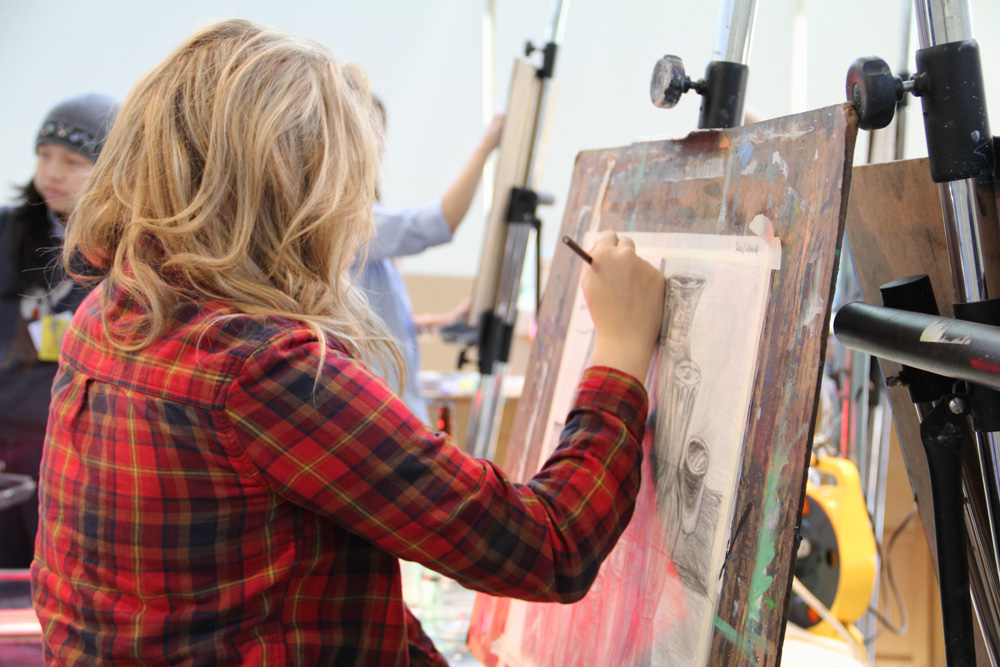 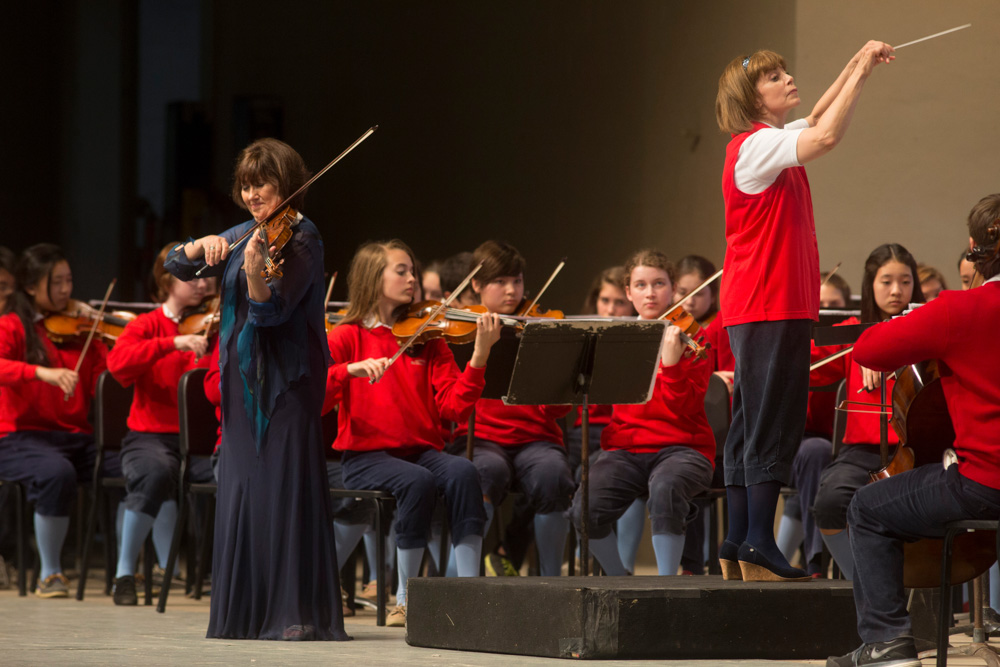 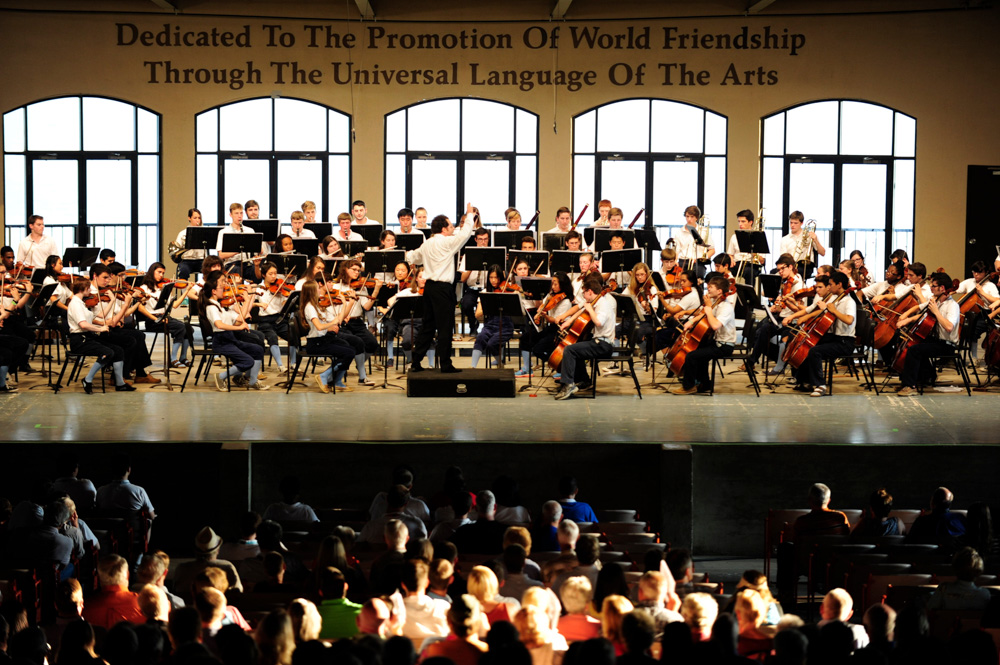 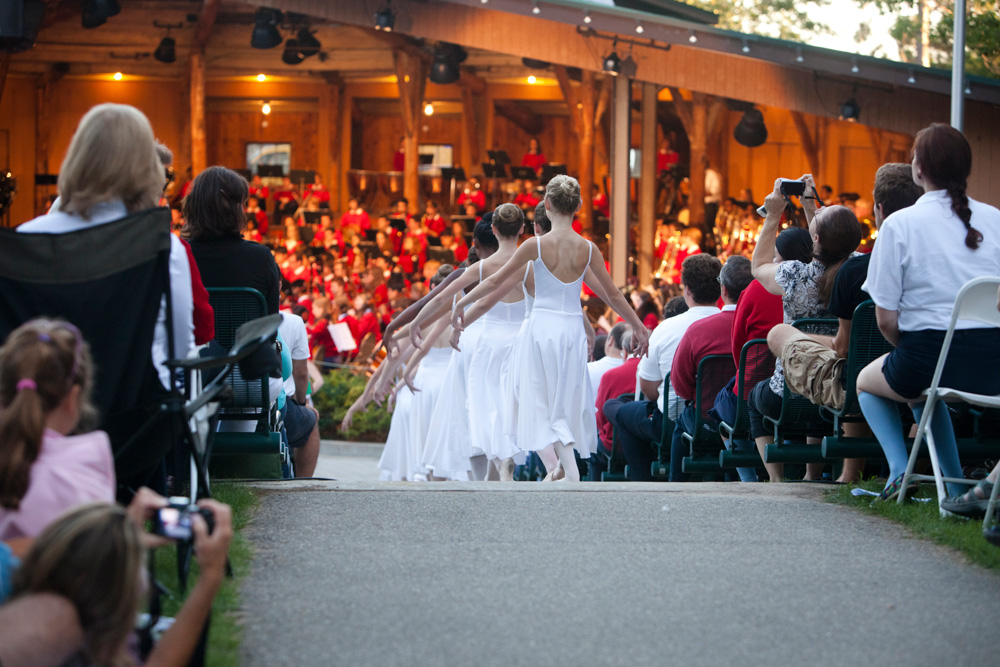 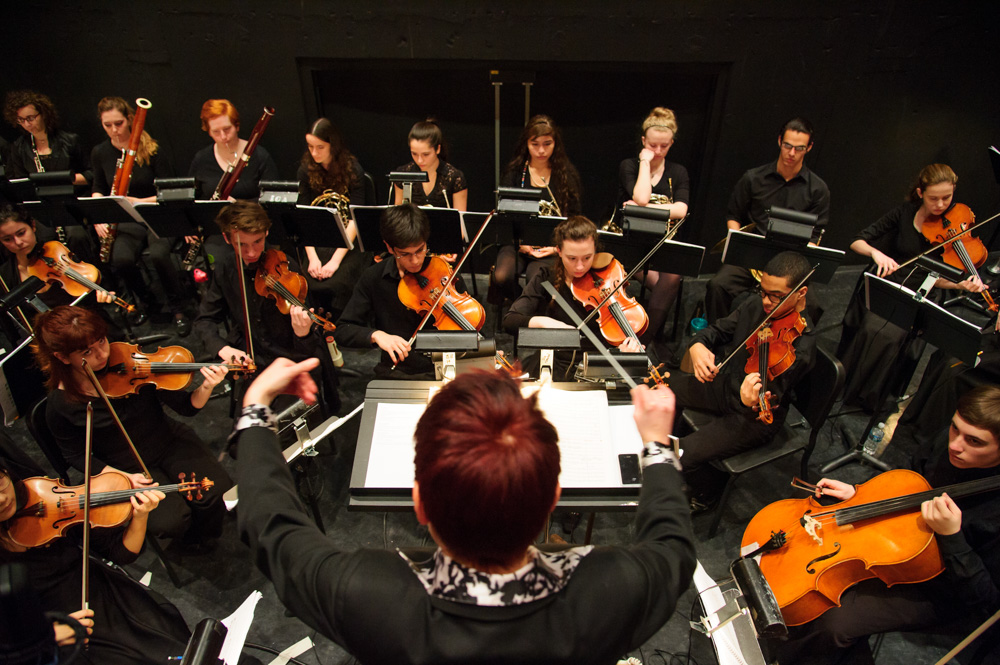 Each year, Interlochen’s festivals engage the public with memorable performances and shows. A fantastic special festival runs July 5 until August 2, celebrating American composer Aaron Copland who visited the school in 1967 and 1970. The festival will explore his contributions to American music, focusing on his work through music, dance, film and a lecture series. Performers include the Emerson String Quartet and Martha Graham Dance Company.

The Interlochen Arts Festival has an exciting line-up from June through August, including Michael McDonald of Doobie Brothers fame, Harry Connick Jr., Diana Krall, the Beach Boys, Vince Gill and others. A couple of other fun shows on the calendar are Shakespeare’s As You Like It in July and a musical Crazy for You beginning August 6.

Plan ahead to enjoy a show – or just listen to live student studio performances and interviews from musicians like Joshua Davis and many more on Interlochen Public Radio. Visit tickets.interlochen.org for more event info.

Photos Courtesy of Interlochen Center for the Arts