Jason Caya was appointed to the Hurley Board of Managers in May 2014. Since being appointed to the Hurley Board, he has served on various Board Committees as well as being appointed Chair of the Board Audit Committee and the Board Governance & Compliance Committee. In June of 2018, he graduated from the Michigan Hospital Association’s Excellence in Governance Fellowship. Caya is a social entrepreneur who has launched and operated both for-profit and not-for-profit businesses. Most notably, he is a co-founder and managing partner of Tenacity Brewing in Flint.

Frances Gilcreast has been a member of the Hurley Board of Managers since 2005. She currently serves as the president of the NAACP, Flint Chapter, and was named the 2007 NAACP President of the Year for the State of Michigan. She graduated with a Bachelor of Arts from the University of Arkansas-Pine Bluff in Social Work. Gilcreast has received a number of awards and honors, including the Donald J. Reigle Community Service Award by the Flint Jewish Federation and the Flint Pan-Hellenic Council’s Community Service Award. She is a member of the Gamma Delta Chapter Hall of Living Legends and the National Sorority of Phi Delta Kappa, Inc. Gilcreast served as Secretary of the Hurley Board of Managers from 2011-2014 and graduated from the MHA’s Excellence in Governance Fellowship in 2013. 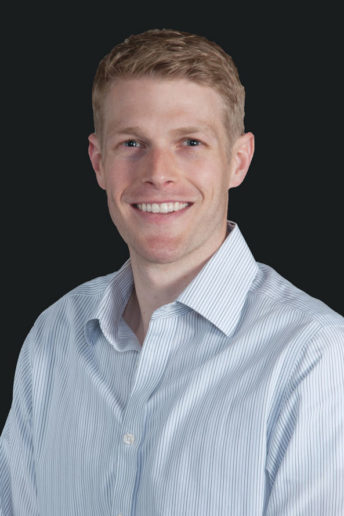 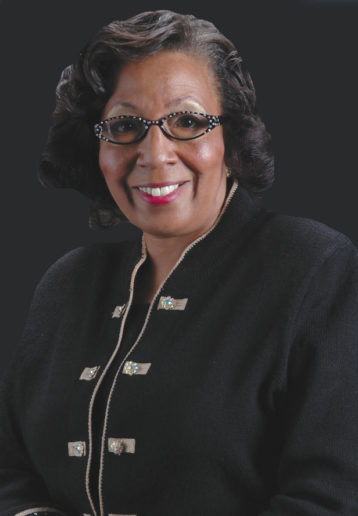 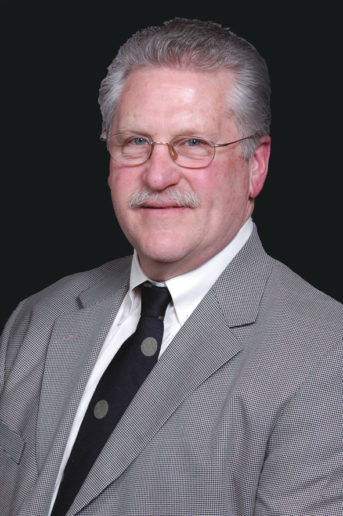 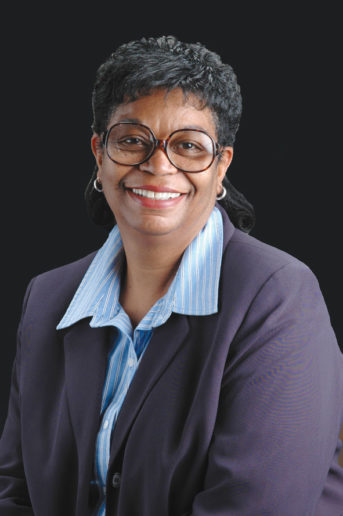 Thomas James has been a member of the Hurley Board of Managers since 1995. He was the owner of James Lumber Company, a family business, for 35 years. At this time, James is a sales agent for Century 21 Real-Estate. He served as the Board Chair from 2001-2002 and has served as Board Treasurer since 2014.

Charlotte Edwards has been a member of the Hurley Board of Managers since 2002. Edwards holds a Bachelor of Science degree from Johnson C. Smith University in Charlotte, NC and a Master of Arts degree from Central Michigan University. In 1997 Edwards earned a Certificate in Community & Economic Development from the John F. Kennedy School of Government, Harvard University. She completed the Michigan Hospital Association’s 2010 Excellence in Governance Fellowship and in April of 2013, received the Community Spirit Award from the Federal Home Loan Bank of Indianapolis for her outstanding dedication to affordable housing and community economic development. Prior to her retirement, Edwards held the position of vice president and community development officer with Citizens Bank in Flint. She served as the Board of Managers Vice Chair from 2010-2011 and as Chair from 2012-2013.