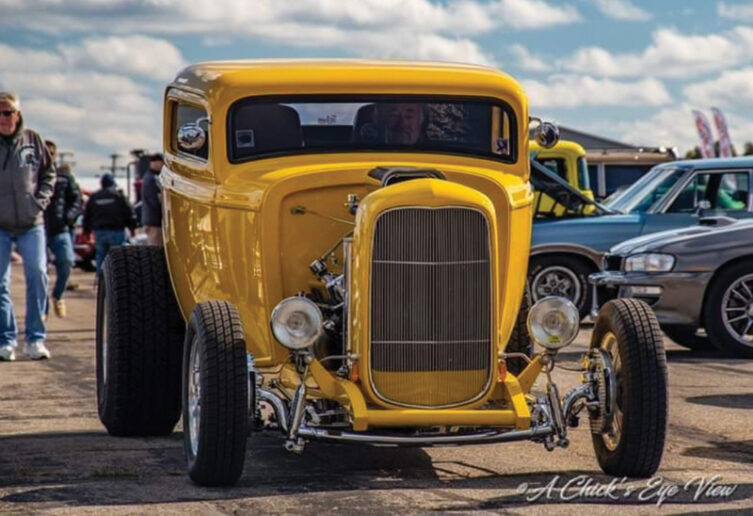 The Vehicle City is known for its fascination with the automobile for good reason. And, it turns out there are a lot of real-deal hot rod junkies in the Fenton area!

According to founding member Eric Morse, The Fenton Hot Rod Association started a little over a year ago, and in just one year membership has grown to include over 600 Hot Rod enthusiasts. “This club is open to all custom, creative car-loving people.”

It all started with a Facebook page where the members now share photos, advice, events and experiences with their cars. Throughout the season, they attend many car shows and cruises including the Friday night cruise in Fenton at Locke’s Party Shop & Deli on Leroy Street that was started a few years ago by some local, old-school Fenton boys. They gather at regular events in Fenton at Boston’s, Mega Coney Island and Culver’s on Owen Road, the LaFontaine car dealership on Silver Parkway, and every Monday at the Fireplace Lounge on the north end of Lake Fenton. Cruises take place in downtown Holly on Wednesdays, in downtown Linden on Thursdays, and other sites throughout the area. “This time of year, there is a car cruise on almost any given day of the week,” Morse says. He also states that attendees are respectful of the businesses and parking areas where the events are held and the club has developed great relationships with the Fenton and Fenton Township police. “We are respectful of the laws and the police departments,” Morse adds. “In the future, we plan to host events to support local officers.” 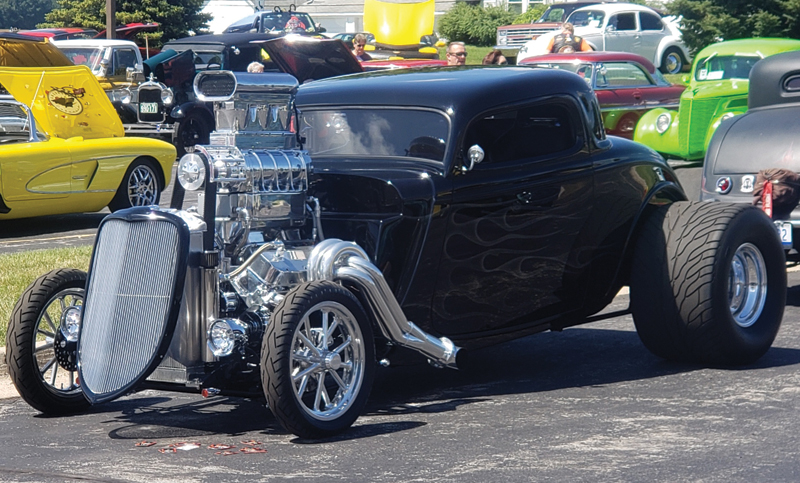 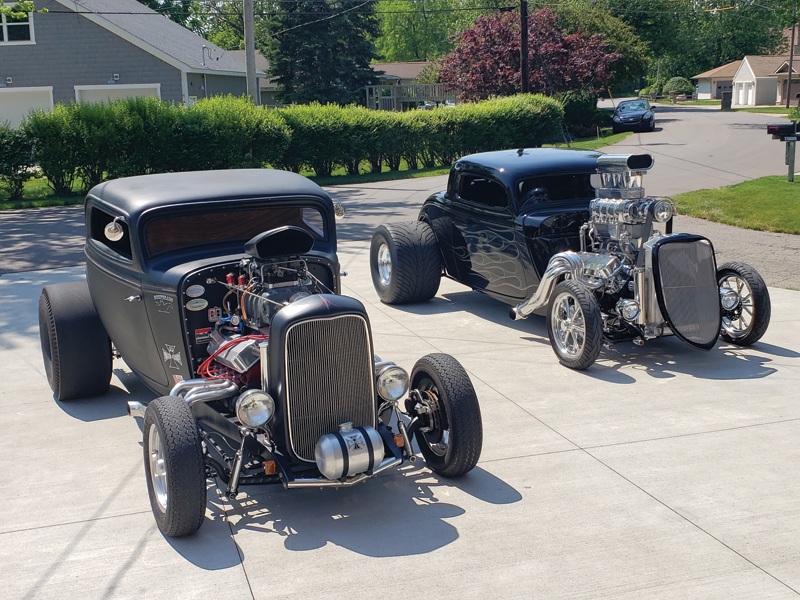 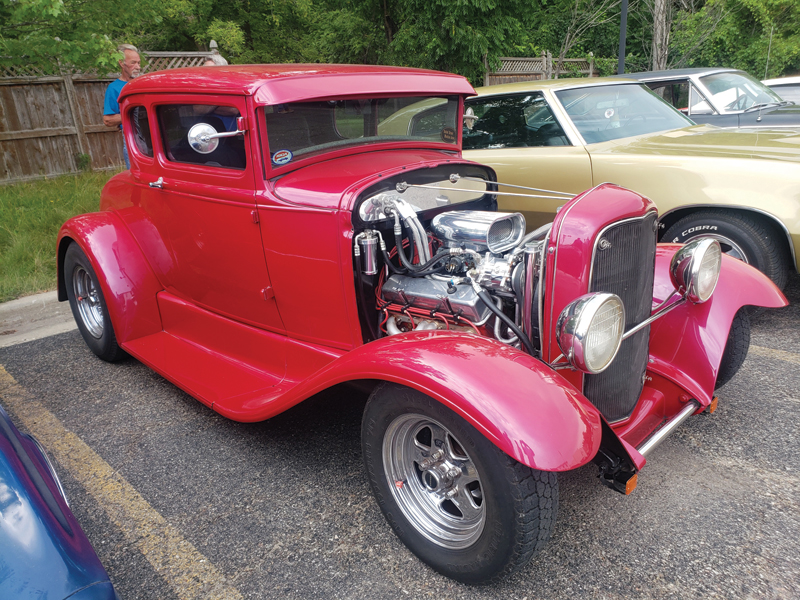 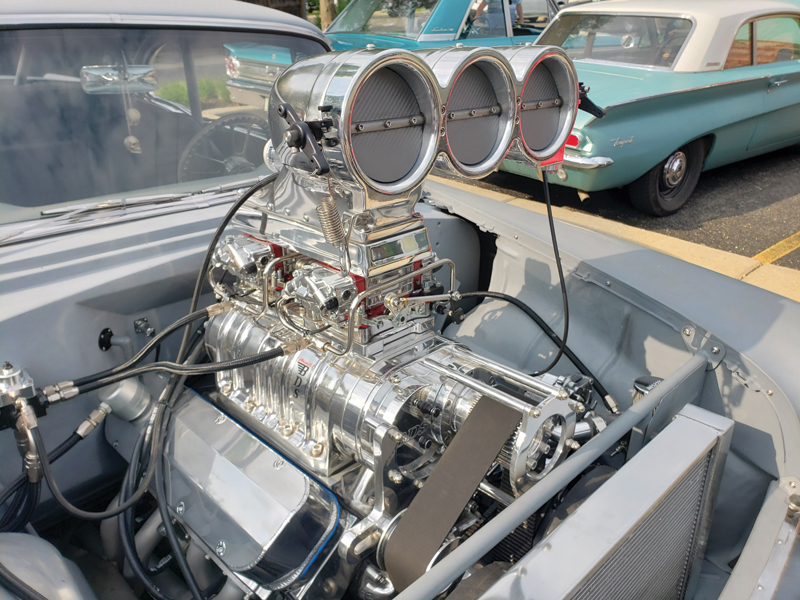 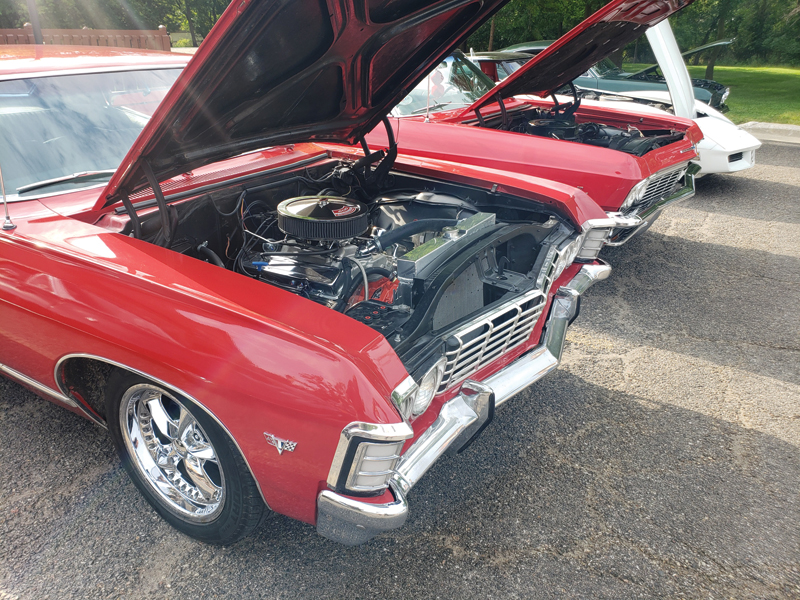 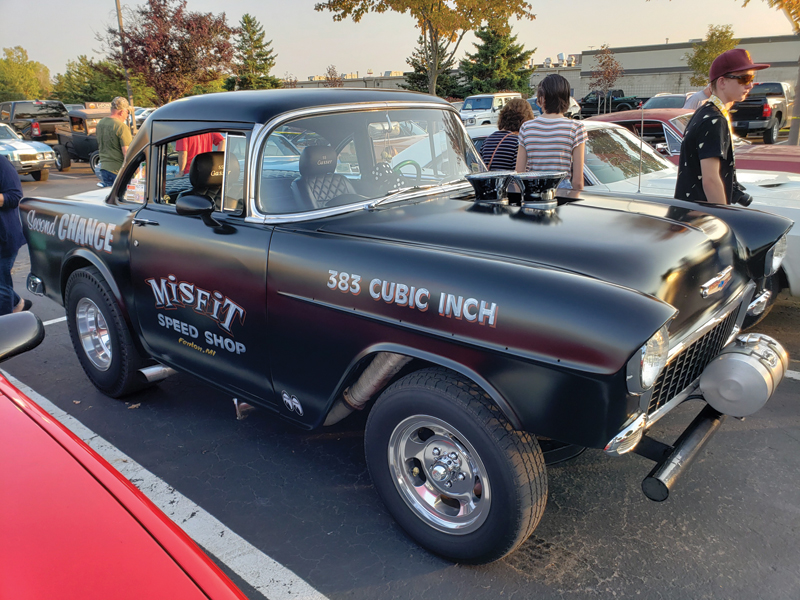 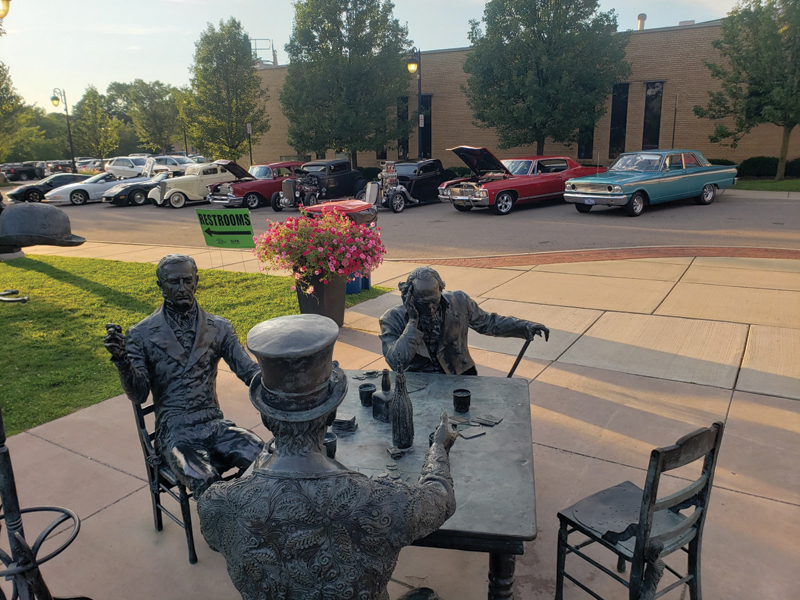 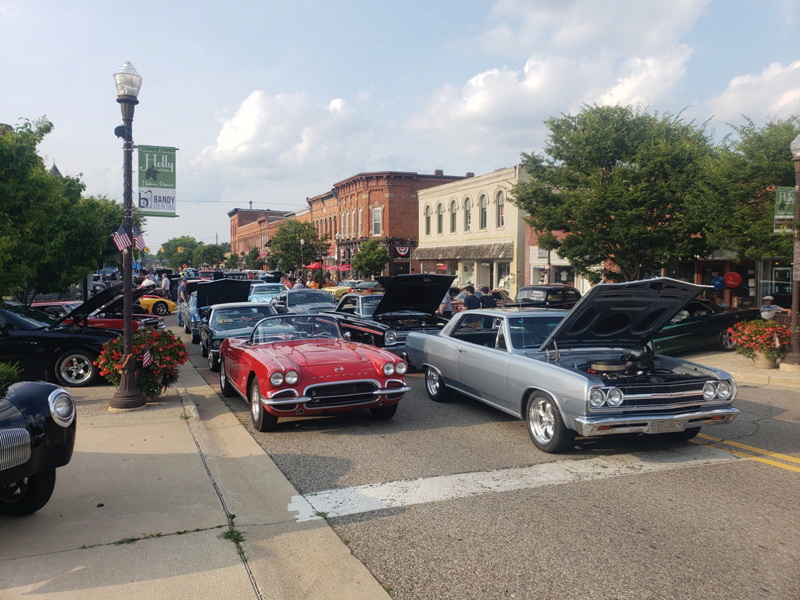 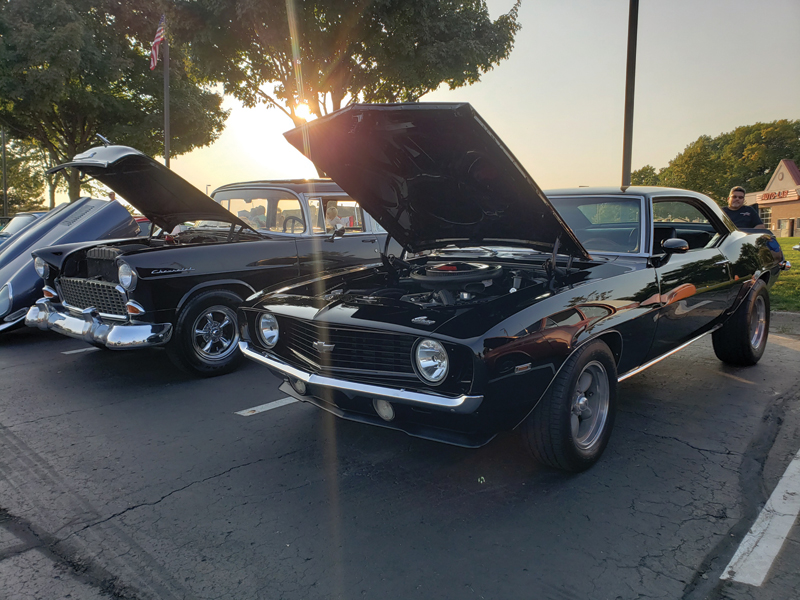 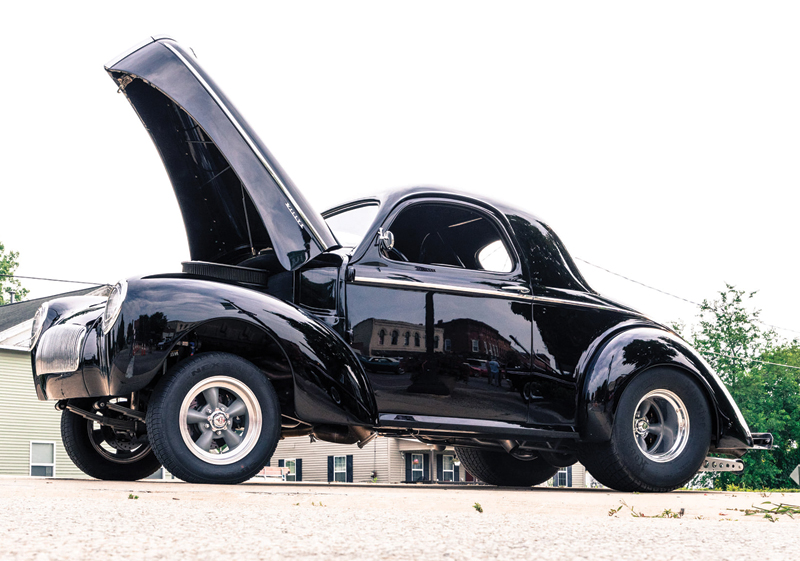 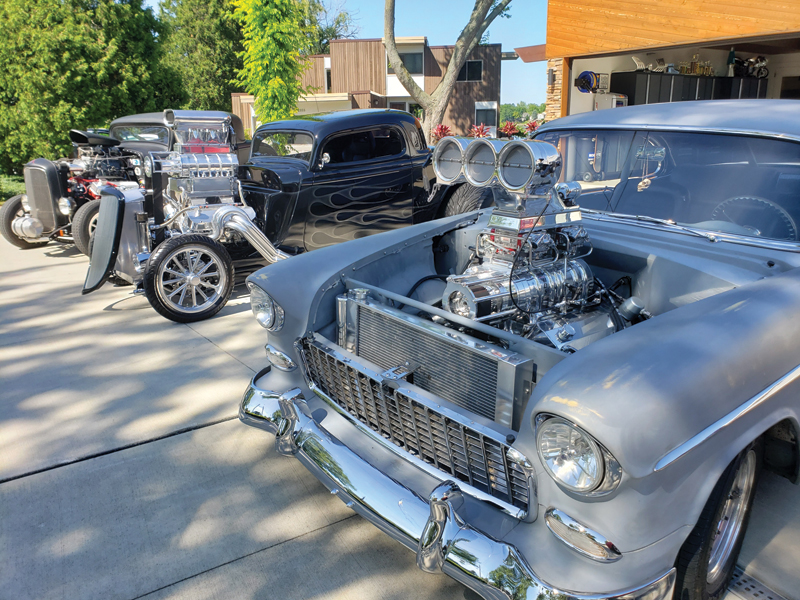 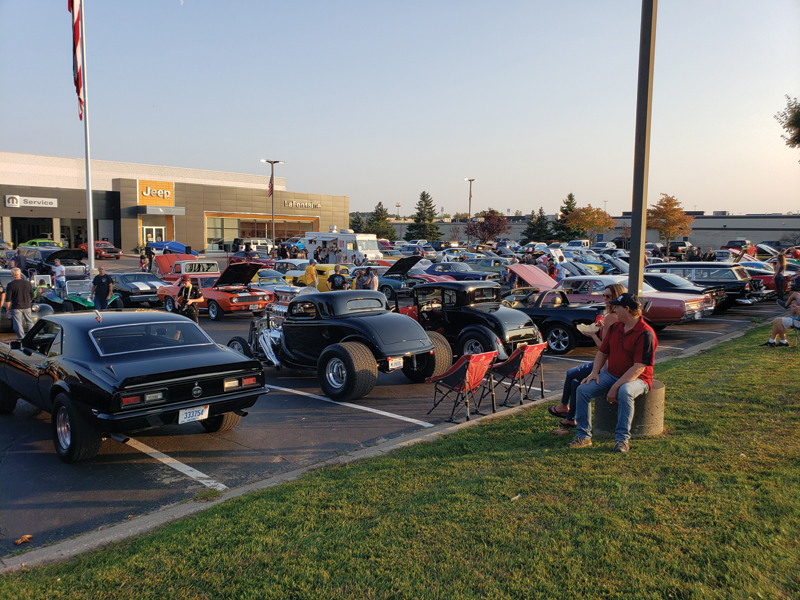 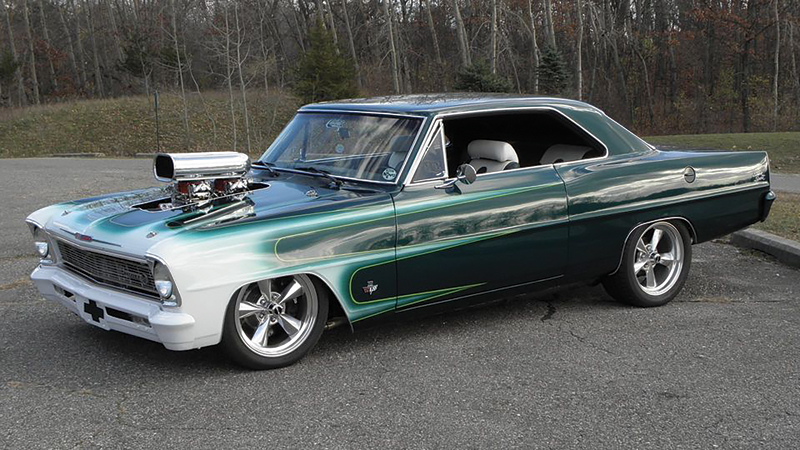 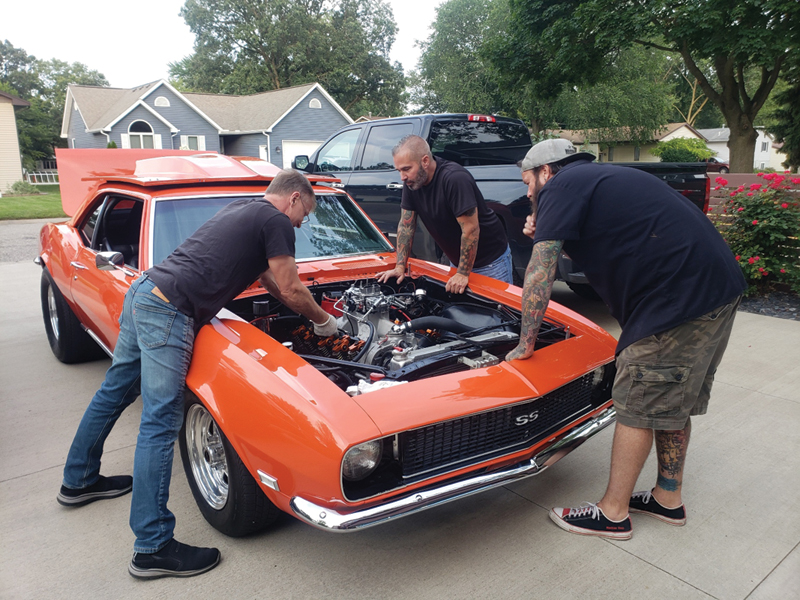 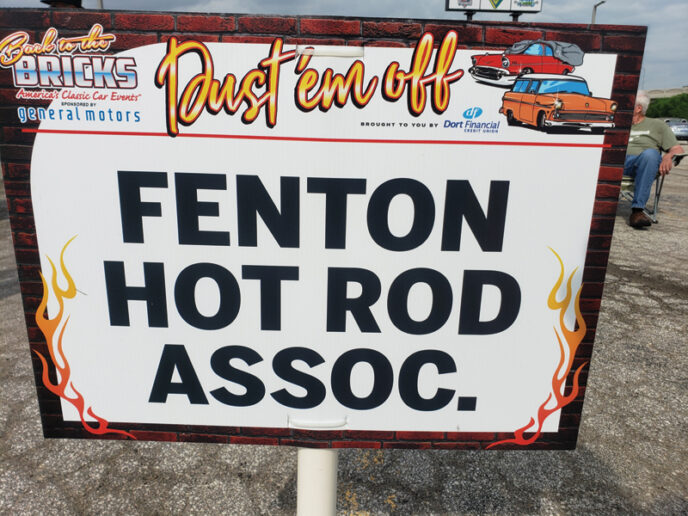 The FHRA members own a vast array of cars – older coupes from the 1930s, late ‘60s muscle cars, rat rods (older models that are made into unique pieces of art), brand-new, top-of-the-line Corvettes, big 4×4 trucks, and many others.

Morse, a 25-year Lake Fenton resident and real estate appraiser, has been a car enthusiast ever since he was a kid on Flint’s west side going to Toys “R” Us with his mom. He comes from a family of motorcycle and car lovers – his father always loved them and several neighbors owned vintage Corvettes that they raced every weekend. His father-in-law used to be a dragster mechanic and shared time with American racing legends Don Garlits, Shirley Muldowney, and Connie Kalitta. His brother Tom owns a 1932 coupe he races at the dragstrip. “I always gravitated toward the older coupes,” Morse says. He currently owns a 1934 Ford Coupe that he purchased from a dragster engine specialist in Missouri. The car is painted black with silver flames and the engine is bigger than the car! 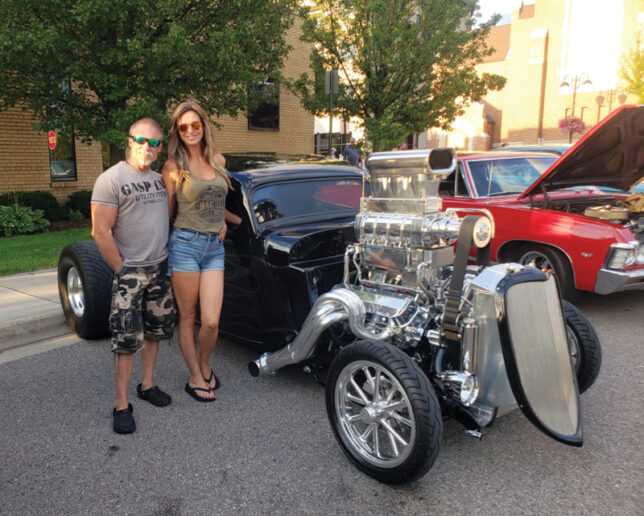 Recently, Morse was selected as the Grand Marshall of the Auto Fest Parade in Frankenmuth. “Car guys are some of the nicest, really great people,” Morse shares. “People of all ages get excited about hot rods. We see small boys look at the cars with eyes as big as saucers.”

The overall goal of the Fenton Hot Rod Association is to instill in people the love of American classic muscle cars.

“This is all about the people,” Morse adds. “The camaraderie of sharing time, laughing and enjoying the Michigan summer sunshine. From age eight to 80 years old, we want to keep the hot rod lifestyle alive. You can find us easily on Facebook – come join us!”