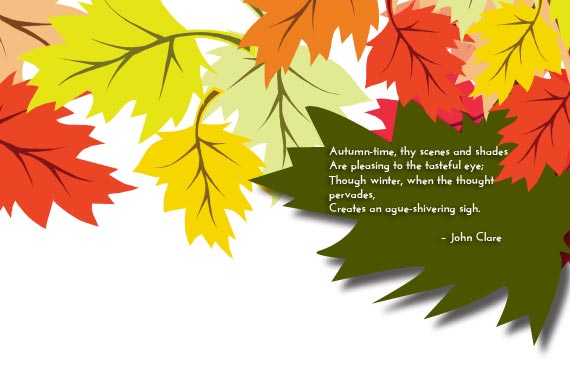 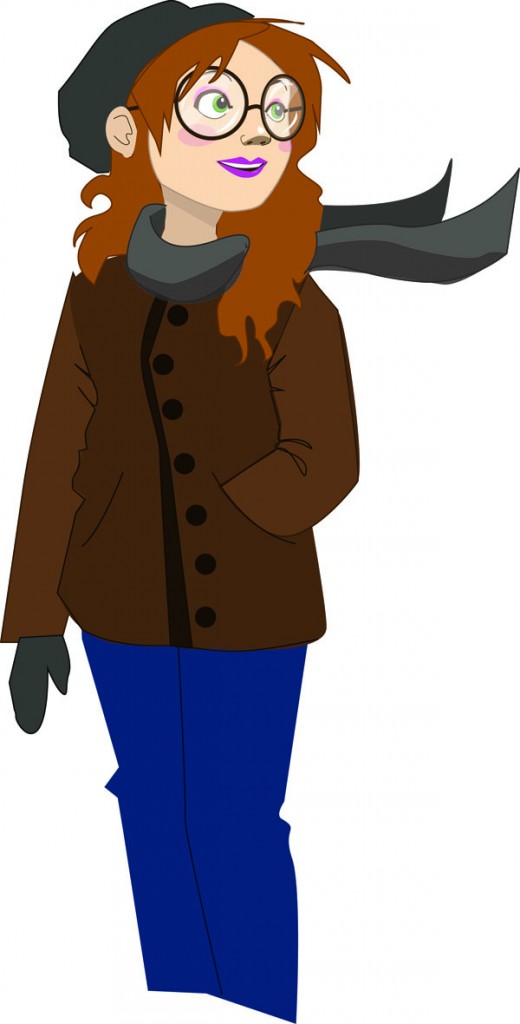 “I’m so glad I live in a world where there are Octobers. It would be terrible if we just skipped from September to November, wouldn’t it?” –Anne Shirley, Anne of Green Gables

I feel the same way as Anne, shuddering at the thought of skipping from mischievous September, with days that are often blazing hot, to dreary November with its cold rains. I cherish October: crisp air and sour cider, the light of shortening days filtering through brightly colored leaves. But I have recently noticed with dissatisfaction that Halloween is growing in popularity. It’s as if a disease from the last day of the month has crept out with its ghoulish, macabre, and sometimes indecent influence to infect what used to be a month celebrating the unhurried goodbye of autumn. Am I the only person left in the world who begrudges Halloween’s takeover of October?

When I was small, Halloween night was about costumes and candy, a “kid holiday” that you eventually grew out of. Now, it’s turned into an adult holiday: at best, a drunken debauchery of slinky costumes and at worst, a reckless embrace of evil and horror. I miss the tender appreciation for the change of seasons. Solomon said that there is a proper time for everything, and I feel that autumn is the proper season to recognize the passage of time. Each day, the earth looks different: leaves change colors, fall to the ground, become withered and crunchy, then soggy with rain, and finally frozen with hard frost. Please enjoy a few of my favorite odes to autumn, the “season of mists and mellow fruitfulness,” as William Blake puts it.

Go, sit upon the lofty hill,
And turn your eyes around,
Where waving woods and waters wild
Do hymn an autumn sound.
The summer sun is faint on them —
The summer flowers depart —
Sit still — as all transform’d to stone,
Except your musing heart.
– Elizabeth Barrett Browning

The morns are meeker than they were –
The nuts are getting brown –
The berry’s cheek is plumper –
The rose is out of town.
The maple wears a gayer scarf –
The field a scarlet gown –
Lest I sh’d be old-fashioned –
I’ll put a trinket on.
– Emily Dickinson