The definition of gemutlichkeit is warm hospitality as only Germans can offer. And that is exactly what you will find at the Frankenmuth’s Bavarian Inn, which has been the site of a restaurant for over 125 years.

The Bavarian Inn is proud of its German roots and Bavarian-style theme. Upon your arrival at the restaurant, you will be warmly welcomed by Dorothy Zehnder, the matriarch of the Inn. Soon to be 93-years-young, Dorothy is full of life and cheer, dressed in traditional German attire.

The Bavarian Inn was for many years the Fischer Hotel, longstanding competitor of Zehnder’s restaurant. In 1950, the Zehnders bought Fischer Hotel and William “Tiny” Zehnder, Jr. along with his wife, Dorothy, “crossed the street” and began managing the eatery. In 1959, a major expansion was undertaken and the establishment was rebranded the Bavarian Inn, using the community’s German heritage as the theme. “This is our heritage and our roots,” says Bill Zehnder, current President of the Inn and Tiny’s son. 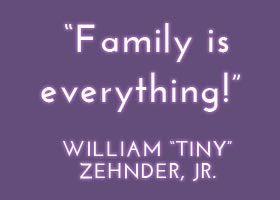 As second generation owners, Bill and his wife Karen, as well as Bill’s sister Judy and husband Don, still rely on Dorothy, who has managed the kitchen for 64 years.

The Inn is well known for its authentic German dishes, including Rouladen, sausages, Schnitzel, and Sauerbraten, which is marinated roast beef in a flavorful red wine sauce. Rouladen is a traditional German favorite – beef rolls filled with bacon, celery, onions and a dill pickle. Dorothy is often seen in the kitchen with a tasting spoon in hand, making sure that all food served meets her high standard of quality and taste. “We make as much as possible in-house,” boasts Amy Zehnder Grossi, General Manager. “We even make our own applesauce,” added Dorothy.

Of course, you can’t talk about the Bavarian Inn without mention of their famous family-style meals, especially the chicken dinners that put Frankenmuth on the map. The all-you-can-eat, family-style chicken dinner was originally served at Fischer Hotel, a brainchild of owners Herman and Lydia Fischer. Tiny Zehnder began tinkering with their original chicken recipe, eventually changing from the pan-fried heavy hens to the lightly-breaded and fried smaller birds served today. And it’s the famous chicken seasoning, made from a special combination of herbs and spices, that gives the chicken its distinctively delicious flavor. 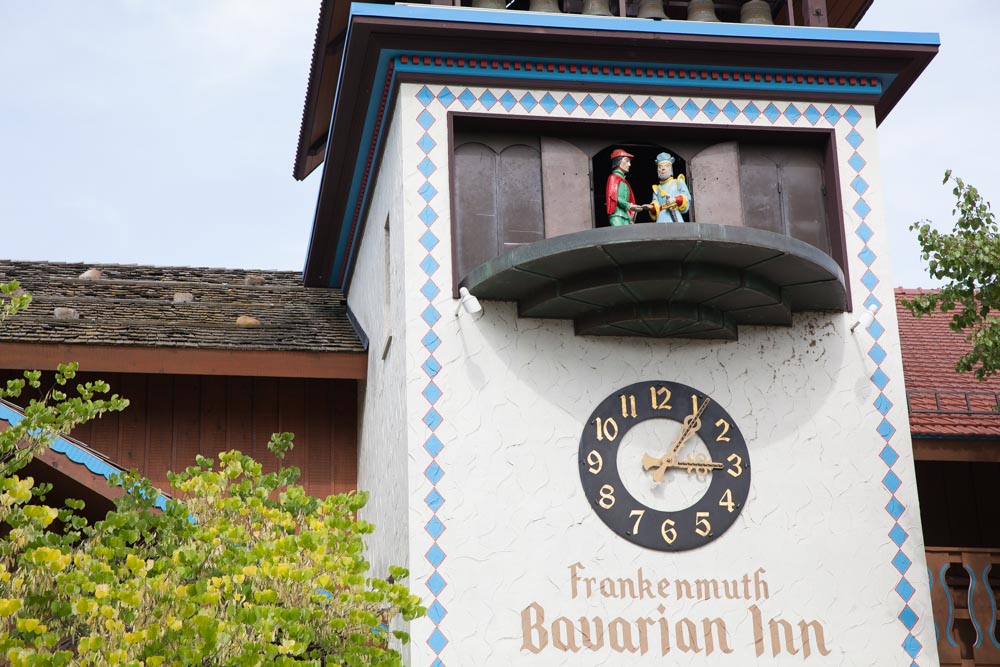 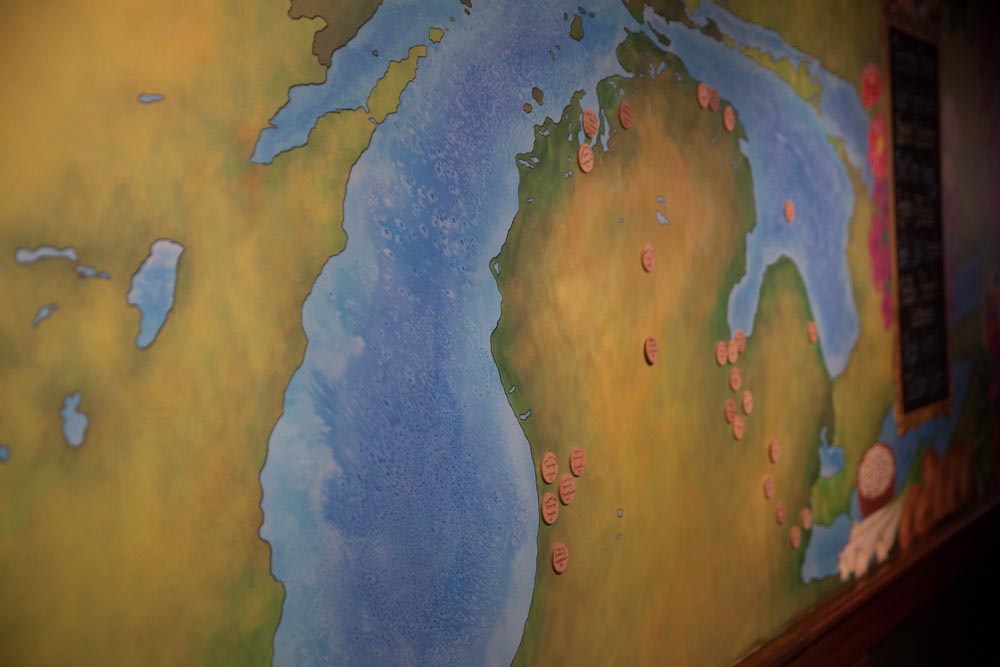 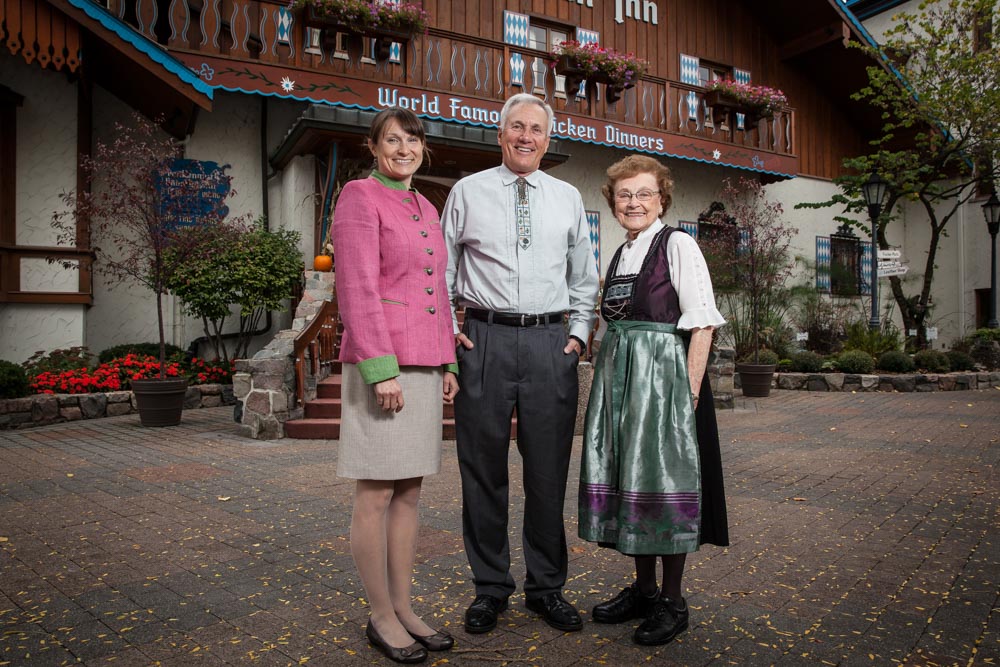 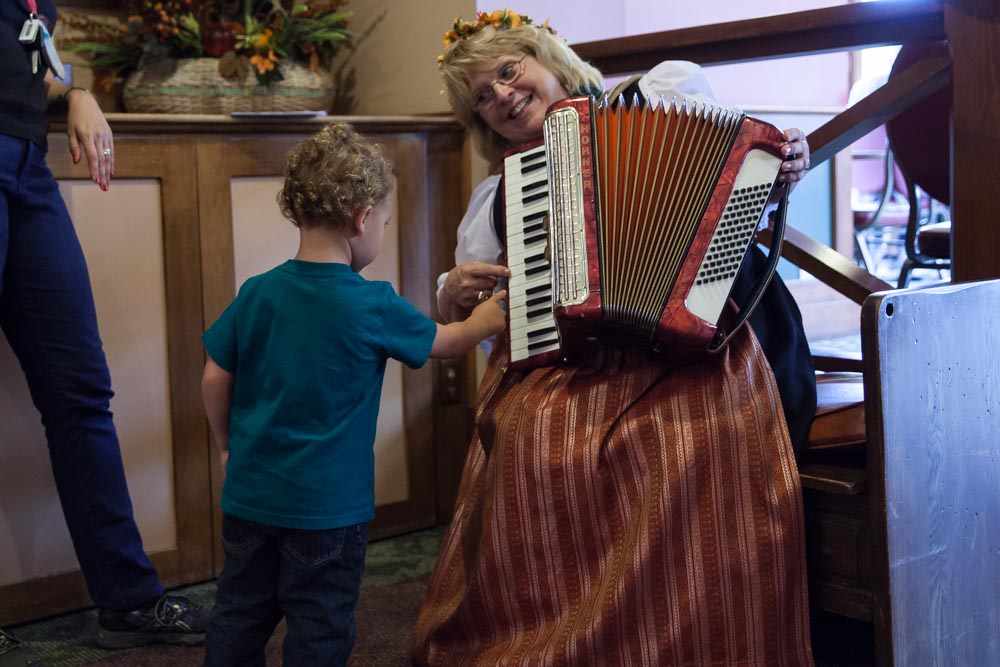 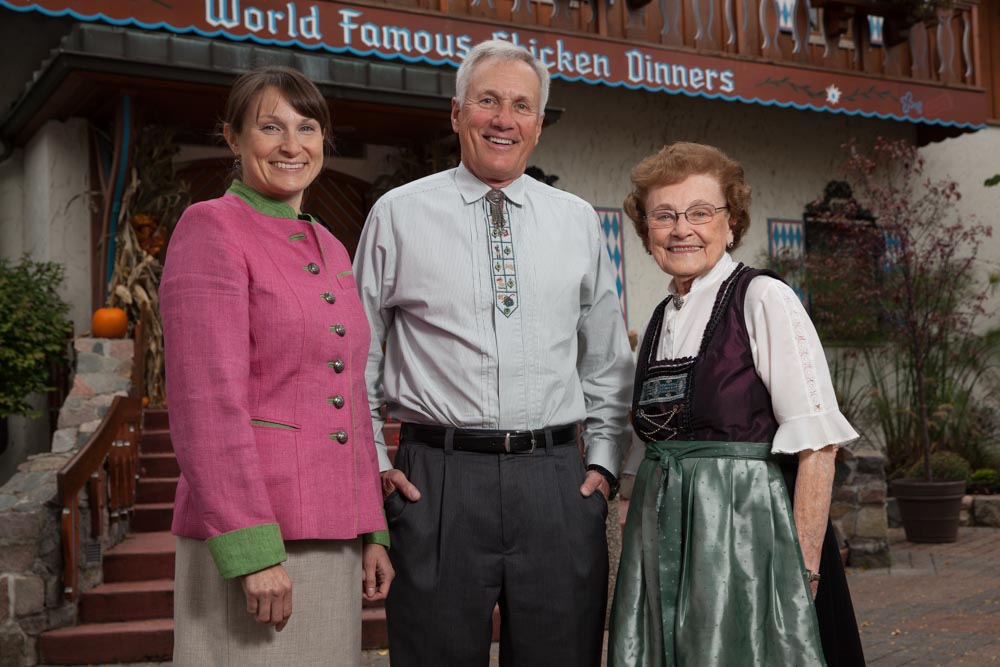 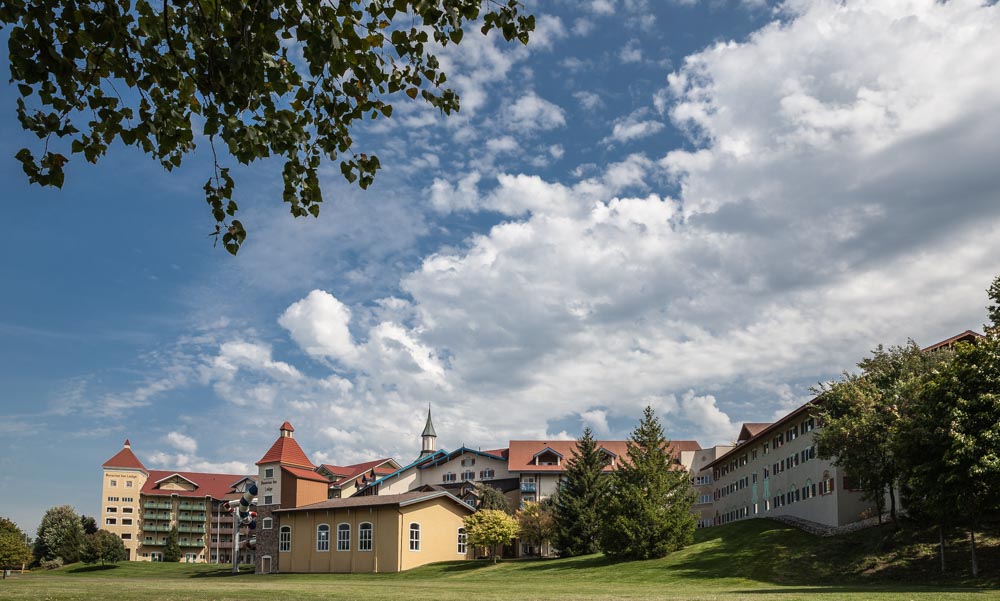 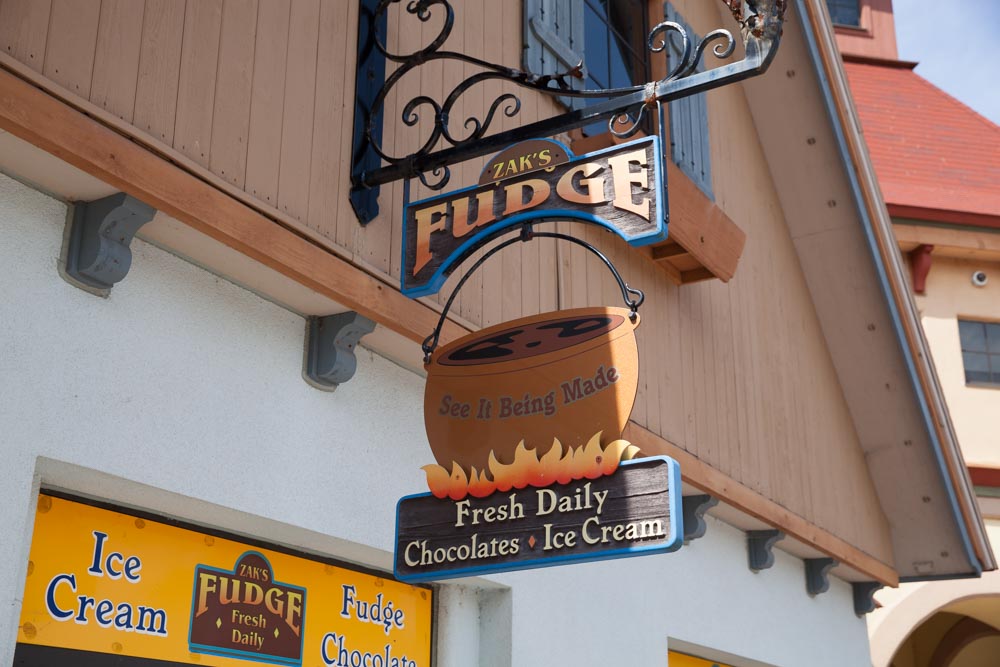 The Bavarian Inn has 12 dining rooms, one of which is focused on serving Michigan products. The Michigan on Main Bar and Grill serves a variety of Michigan foods that change with the seasons. Libations include wine, ales, porters and stouts, with 17 Michigan craft beers on tap. “The beer is the most popular,” smiled Bill. “We offer some really good beers.” The Bavarian Inn prides itself on being the largest user of Michigan products. Before entering the restaurant business, Tiny was a farmer, and the family still maintains a strong connection with its roots. “We have strong agricultural connections with the community,” says Bill, adding that much of the local economy that is not related to tourism is agriculture-based. Many of the dishes served at Bavarian Inn are made with locally grown ingredients, including the squash, cabbage, cranberries and apples. “Our vision is to serve more Michigan products than any other restaurant,” says Bill. Blue Hubbard squash is a perfect example: last year, the Fred Weiss Farm in Frankenmuth was contracted to grow squash for the Inn, and they provided the restaurant with over 70 tons of Blue Hubbard squash.

Even though Dorothy is 92 and still managing in the kitchen, she found time to write and publish her third cookbook: Dorothy Zehnder – From My Kitchen to Yours. The book shares timeless recipes and memories about herself and her family. She says she has two passions in her life – one is a passion for good food prepared in delicious ways, and the second, her bigger passion, is people – starting with her family. The cookbook features her favorite recipes, not only from the restaurant but from her own family table. Dorothy also shares memories about special holiday dishes, family gatherings and her loving husband, Tiny, who passed away in 2006.

What is the secret ingredient to the success of the Bavarian Inn? It is aptly described by William Zehnder Keller, the up-and-coming fourth generation of this iconic family. “Bavarian Inn isn’t just a business, it’s a family,” he said. “Our motto is always creating enjoyable experiences, through dining here at the restaurant or lodging over at the Lodge, or shopping. We try to make it an enjoyable experience all the time.” ♦

The Zehnders of the Bavarian Inn also own and operate a number of other Frankenmuth staples. At the Inn, their shops sell Bavarian Inn-themed specialty foods, beer, wine and gift baskets filled with Dorothy’s favorite things, such has homemade strawberry rhubarb jam. “All of the desserts, pastries and breads are made in-house,” says Amy Zehnder Grossi. Another iconic entity under the family’s ownership is the Bavarian Lodge, a 360-room hotel that boasts the largest indoor hotel water park in Michigan. In addition, the family owns and operates Frankenmuth River Place Shops, a collection of 40 unique shops and attractions.