For opera singer, Frank E. Pitts, the opportunity is finally here. He has taught vocal classes at Rochester University since 1995 and piano at UM-Flint since 2008, and has seen many students find their dreams, while delaying his own. “My former students sing on Broadway and in national tours,” he says. “Some have gone on to have great careers in New York, L.A. and Chicago.” He is proud of all of the students he has helped, but always wished that he could be the one on stage singing for the world – and now, that chance is his. 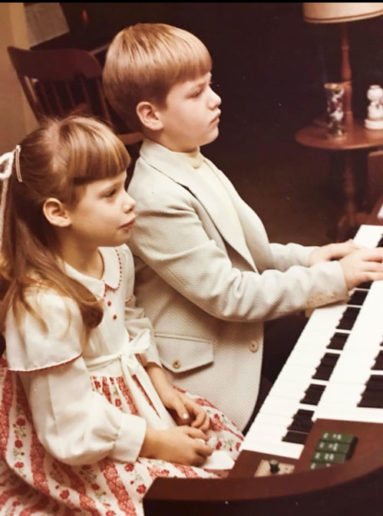 Pitts has wanted to make a living in music his whole life. He began playing piano at four years old, acquiring his first paid job at age ten playing the organ in church. In his early years, his focus had always been the piano. He could sing, but never put much stock in that particular talent. “I enjoyed opera when I was young,” he says. “I grew up in Detroit and my family had connections to the Michigan Opera Theater. I attended my first opera there, ‘Lucia di Lammermoor.’ It wasn’t really an opera for children, but I enjoyed it and continued to enjoy it. Growing up, I never intended to be an opera singer.” It wasn’t until he attended Harding University in Arkansas that he realized what his gift truly was. “As a college student, I did everything possible to get scholarship money. I played piano and sang,” he remembers. “A woman on the faculty there changed my life after hearing me sing. She told me, ‘you play piano really well, but you know you are going to be an opera singer, right?’ I replied, ‘no, ma’am. I’m going to play piano.’ And then, she said in her southern drawl, ‘let me tell you something sweetie. Pianists are a dime-a-dozen, but the voice the good Lord gave you doesn’t come along very often. You are going to be an opera singer.’ She immediately enrolled me in the boys voice program.” There, in college, his true dream developed. He continued to study, play and teach piano but his focus became his voice. “I now call myself an opera singer,” he explains. “I used to tell people I was a piano player who sang. Now, I’m a singer who plays.”

Upon graduation from Harding, Pitts was offered a job by the college, where he worked until he moved his wife, Terry, and their kids back to Michigan to be closer to family. It was then that he left music and went into nursing. “I was an oncology nurse for a while and I loved that, but I really started to miss music,” he explains. “I took a job teaching at Rochester College and have been there ever since.” In 1996, Pitts learned that the Michigan Opera Theater was holding auditions for the chorus. He auditioned and became an apprentice there for two years. “I started graduate study at Oakland University, but was never able to finish,” he shares. “I wanted to pursue an opera career, but my wife is ill with lupus and we had young kids. Traveling for weeks at a time wasn’t an option. I decided to continue teaching.” 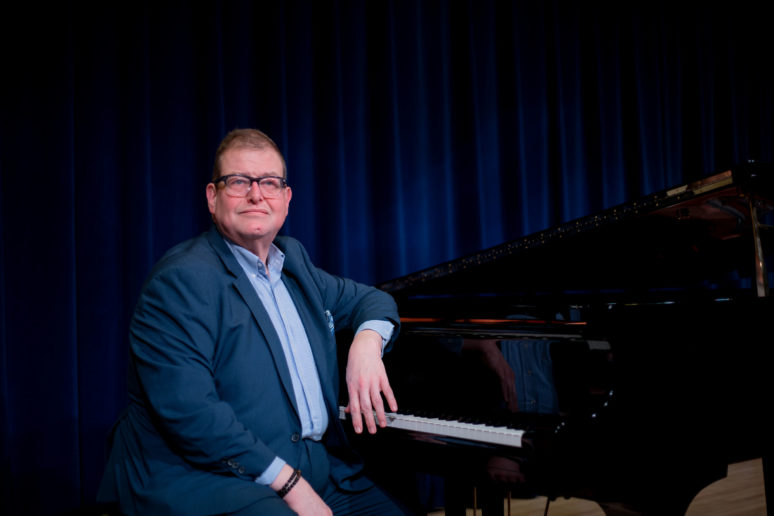 For years, Pitts taught at Rochester University, performed with Michigan Opera Theater, cared for Terry and helped raise their children. He bided his time, hoping his chance would come. Now, the kids are grown with lives of their own and although his wife still suffers from lupus, they both realized that it’s now or never. “Luckily, in the opera world, I’m a bass,” he jokes. “A bass can get away with a little bit more. If I was a tenor, it might be too late.” The renewed pursuit of his dream began with a physical transformation. “Two years ago, I auditioned for the AIMS program.” (The AIMS program is a six-week intensive study of voice intended to prepare for an opera career.) “I have always been a very big man,” he explains. “I auditioned and I didn’t get in.” The director emailed Pitts a very candid letter stating concerns about his health, and that if he was able to lose weight, they would hear him sing again. “It was the push that I needed,” he admits. Pitts underwent gastric bypass surgery and lost 160 pounds. He auditioned again and was immediately accepted. He spent six weeks last summer in Austria learning to be a professional opera singer. This year, he auditioned for the Berlin Opera Academy and was accepted. In the summer, Pitts will travel to Germany to play the Commendatore in “Don Giovanni” and the Reverend John Hale in “The Crucible,” parts for which he is extremely excited. It is a dream-attaining opportunity. “European agents will be in the audience and I could gain more overseas work,” he says. “When I get back, I will audition for some agents in New York.”

Currently, Pitts is focused on his students and learning parts for the Berlin Opera Academy. To perfect the intricacies of his parts, he is working at the Flint School of Performing Arts with soprano, Nada Radakovich his teacher for the last five years. “Learning a role is multi-faceted. It’s an art form with a science behind it,” Pitts explains. “I have to learn to communicate both the character and the song. There are passages in ‘The Crucible’ with notes that are right at the edge of my range and I have to learn how to maneuver through those, because when I get to Germany, I will only have two weeks before a performance.” 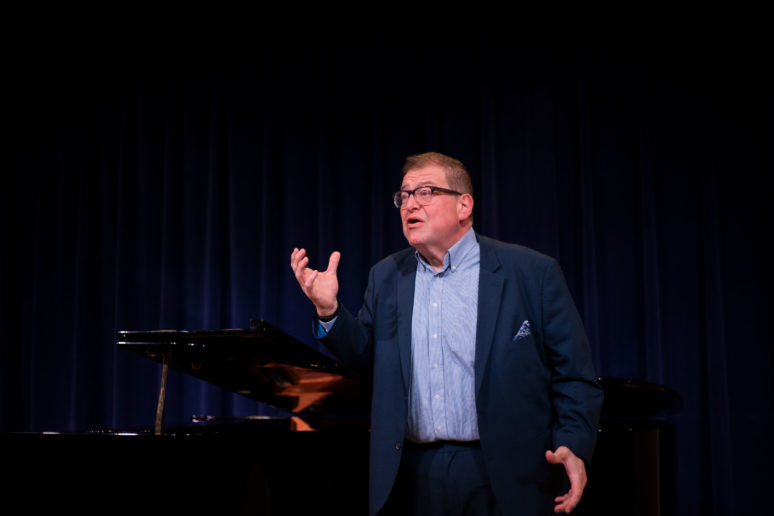 Pitts has many goals he wishes to obtain in the pursuit of his dream. He is studying and would love to play the role of Osmin from “The Abduction from the Seraglio,” which is one of the most challenging bass opera parts, or Sarastro from “The Magic Flute.” Someday, he would love to sing at Lincoln Center with the Metropolitan Opera House in New York City. “I don’t care if it’s in the chorus. It’s been a part of my dream since it began and I am going to do everything I can to get there.”

Throughout his journey, Pitts never thought he would end up with the chance he has now and he is ready for it. He is eager to be on stage performing as he has dreamed of for over 30 years. “It really is about being a part of the art. I could sing for ten people or three thousand – it doesn’t matter to me,” he continues. “I’m not going to be a household name. I’m not going to be a millionaire. I don’t need to be. I just want to sing.” 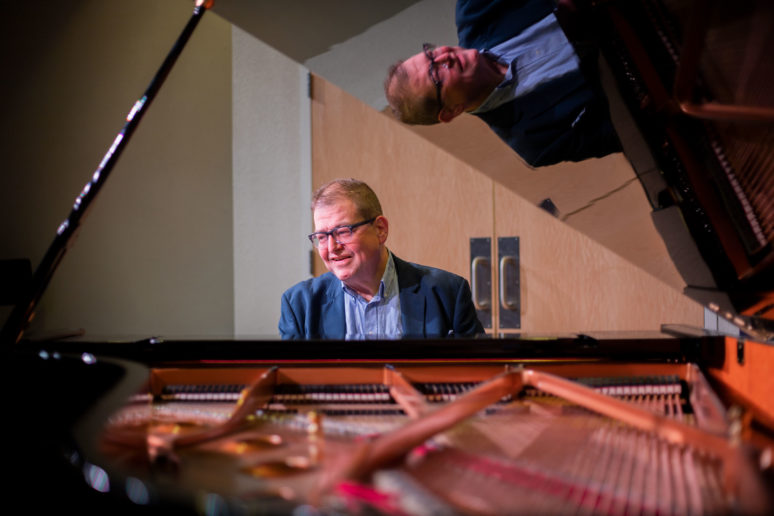 Frank E. Pitts has returned to sing with the Michigan Opera Theater where he will sing in this months performance of “Grapes of Wrath,” he has performed in numerous operas with the Flint Institute of Music and Kearsley Park Players. He has been a soloist with the International Symphony, Dearborn Symphony and with the Flint Symphony Orchestra for Holiday Pops. His all-time favorite stage role was Edna Turnblad in “Hairspray.” He hopes to someday view or have a role in an opera at Flint’s Capitol Theatre.