Without the generous financial backing provided by foundations each year, most of Flint’s cultural and fine arts programs, as well as many important youth and humanitarian programs, would be floundering at best. What would our community be like if these inspiring and enriching programs and services – which are enjoyed by thousands of Genesee County residents and visitors each year – began to disappear? Based on the significant amount of income that flows directly into them from foundations, it’s safe to say that many of them would likely topple without that monetary rock underneath them.

Large sums of money cascade through local foundations and into the Flint Cultural Center each year. These grant-funded dollars help to hold up many well-attended programs, concerts and events, which are not supported by government taxes. Ticket sales, lesson fees and other forms of revenue are vital but only go so far to keep these popular programs running full force. “Foundations are very important to the Cultural Center,” says Paul Torre, President of the Flint Institute of Music. 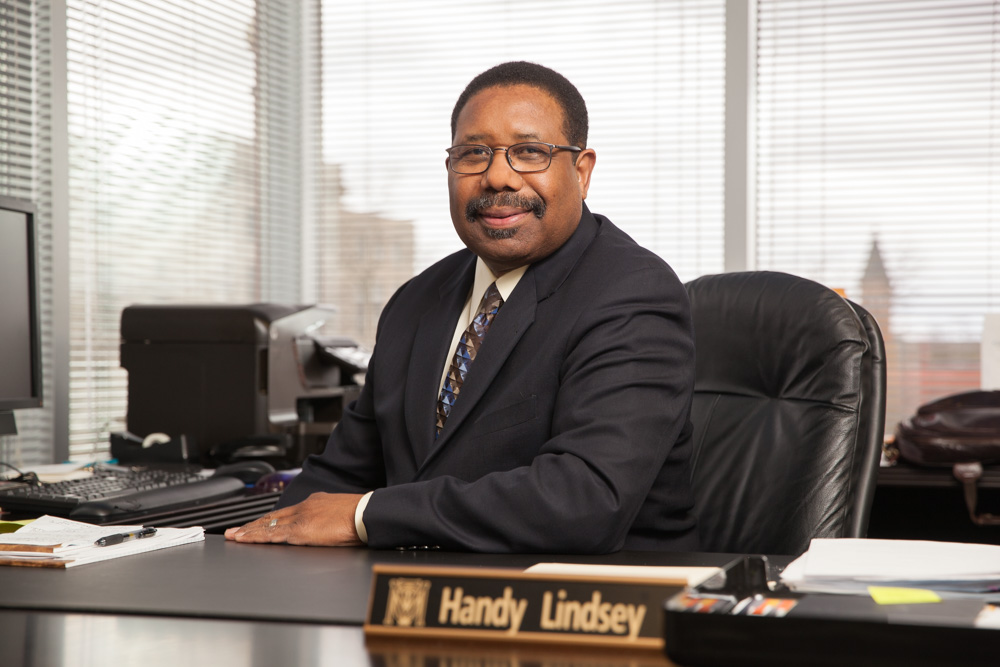 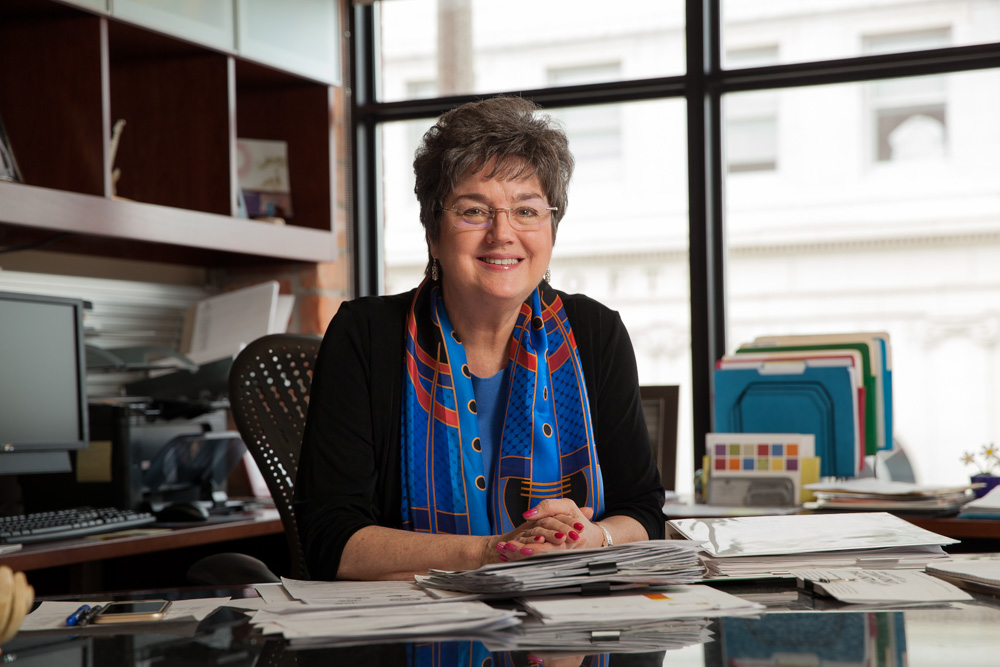 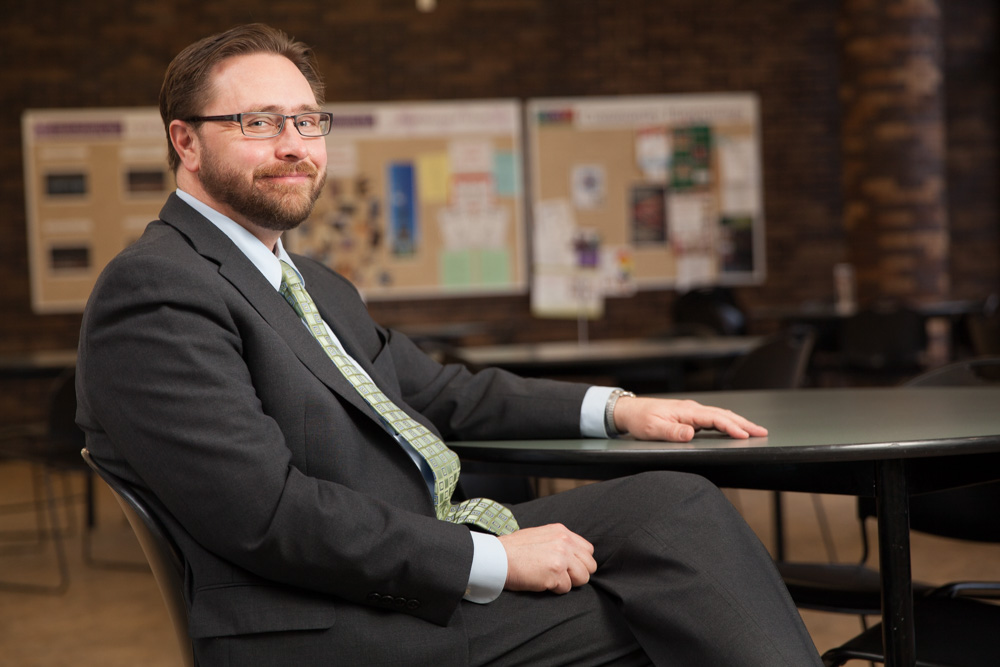 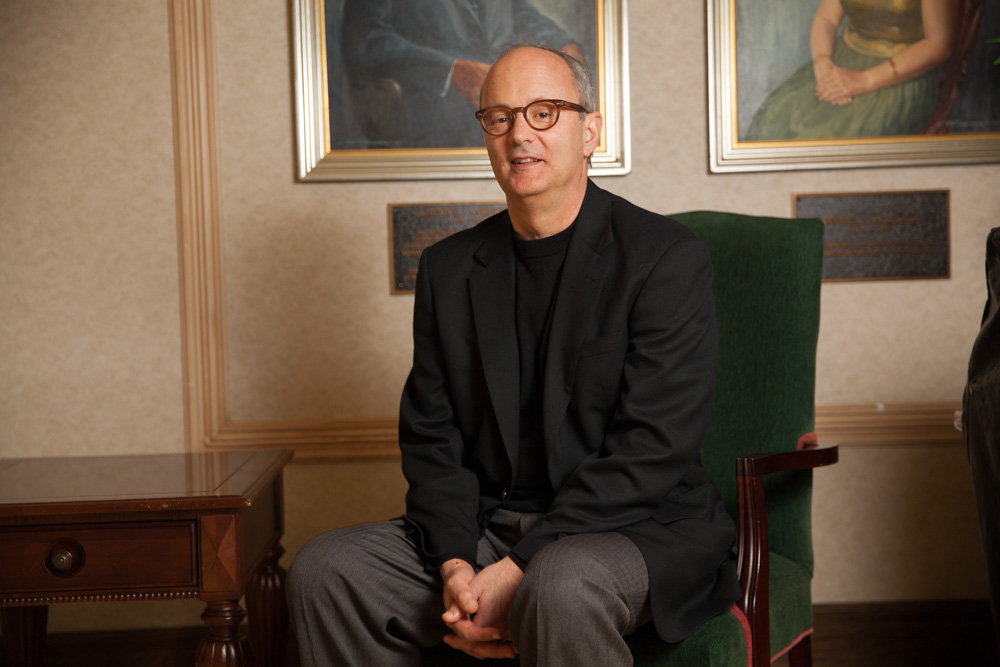 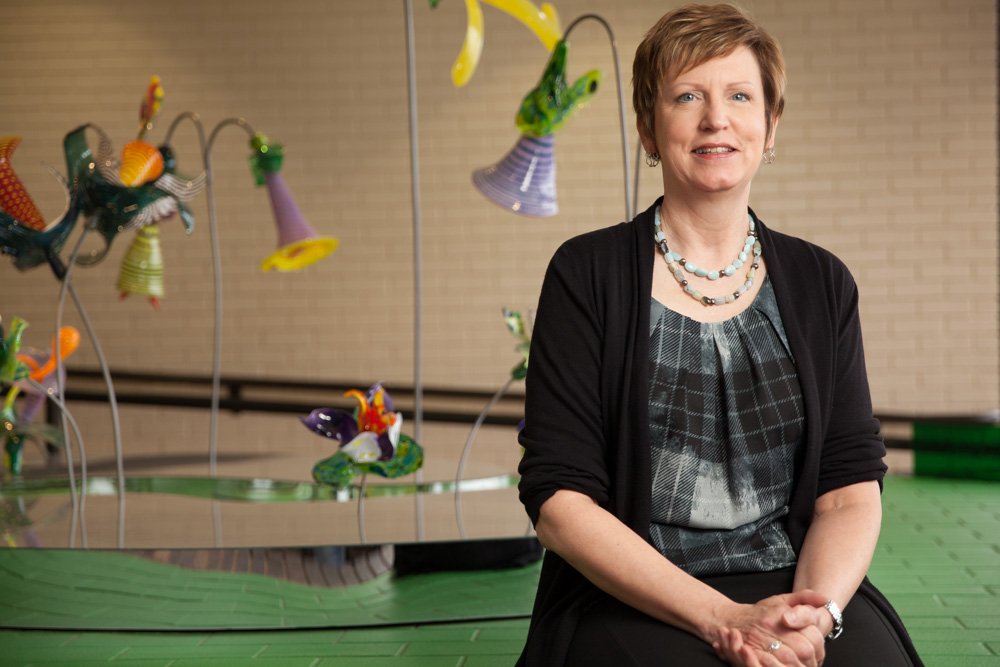 Flint Cultural Center grantees include the Flint Institute of Arts, the Flint Institute of Music, which encompasses the Flint Youth Theatre, Flint Symphony Orchestra & Youth Orchestra and Flint School of Performing Arts; as well as Flint Cultural Center Corporation members Sloan Museum and Buick Automotive Gallery, Longway Planetarium (Sloan Longway) and The Whiting. All of these places benefit immensely from the support of foundations. In turn, local residents and travelers benefit personally when they participate in the programs and events that are offered.

The FIM recently received a national grant for the Carnegie Hall Lullaby Project. With instruction from FSPA instructors, the project teaches teenage mothers how to write lullabies for their babies. The original lullabies are also used as a part of a research study looking into positive experiences for teenage moms. Certain programs like this only exist because of the grants that fund them.

According to the Flint Cultural Center Corporation’s 2013-2014 annual report, its contributions from foundations and trusts totaled 32 percent of its revenue. For the Flint Institute of Arts, grants made up 41 percent of the 2011-2012 revenue, according to its annual report, and income from endowments came to 23 percent.

Foundations come in several forms, some of which include public, family, individual, corporate and community. Small family foundations enable people to give for a specific program or project. Larger foundations, such as the Ruth Mott Foundation, C.S. Mott Foundation and W.K. Kellogg Foundation, give to a variety of community programs encompassing economic development and poverty, education and youth, beautification projects, health initiatives and the arts. Often these larger foundations provide important funding for building infrastructure projects and capitol campaigns, such as a matching campaign; however, they also support educational, youth and various other programs that have improved the Flint area in countless ways.

Michigan is home to many community foundations, which are tax-exempt charitable organizations.

The Community Foundation of Greater Flint manages a number of funds that are dispersed to various organizations, including the Flint Institute of Music. It plays a big role in sustaining many community programs and it ensures that the designated recipient receives their dollars. “We have at least 30 funds from the Community Foundation that benefit the FIM in some way,” says Paul.

The CFGF ranks in the top 100 of over 700 community foundations in the U.S. in terms of asset size and, according to President Kathi A. Horton, its administrative costs total just 1.05 percent of its total assets. More than 300 volunteers assist the Foundation annually in assessing the community’s needs.

Kathi explains that the CFGF stewards 433 charitable funds that range in size from $10,000 to $13 million, which benefit a broad range of charitable interests throughout Genesee County. “At year-end, our total endowment was $163 million providing permanent resources for our community,” she says. “We awarded $4.6 million in grants in 2014, which is a typical annual grant distribution for our foundation. Since 1988, we have awarded $97.6 million in grants. These grant awards provide program and operations support to non-profits, and scholarships on behalf of students.”

Like other foundations and non-profits, the CFGF’s donor contributions qualify for the Federal charitable tax deduction. Its 5% for the Future campaign challenges people to consider making the Flint community their heir by donating five percent of their estate through their will to the community. Because its grant-making is focused in Genesee County, most Community Foundation donors reside locally; however, Kathi notes that nearly 20 percent of current donors who have established charitable funds reside outside of Genesee County.

The Community Foundation provides a unique niche locally by often making mini-grants to small or emerging non-profits. It is also committed to redeveloping Downtown Flint and, together with private investors and the Uptown Reinvestment Corporation, the multi-use Community Foundation Building downtown was purchased and renovated. “We believe that a strong Flint will benefit everyone in Genesee County,” adds Kathi.

Local foundations have remained strong supporters of many Flint area programs and projects, from the arts and education to economic development, environmental and humanitarian purposes.

According to its annual report, in 2013 the C.S. Mott Foundation distributed more than $101 million in grants with $41.3 million of that awarded to the Flint area. Its next largest contribution of $28.6 million was directed to its Pathways Out of Poverty program. Other program areas include Exploratory & Special Projects, Employee/Trustee Matching & Trustee Initiated Grants, Civil Society and the Environment. The Mott Foundation’s impact extends across Michigan and world-wide. The organization is committed to protecting the Great Lakes ecosystem and preserving Arcadia Dunes along Lake Michigan through the Grand Traverse Regional Land Conservancy.

The C.S. Mott Foundation ended 2013 with nearly $2.6 billion in assets, according to its annual report. It also established a National Service Fund at the Community Foundation of Greater Flint, which enables the CFGF to offer matching grants to organizations who hire AmeriCorps or VISTA volunteers.

The Ruth Mott Foundation focuses mainly on the arts, culture, beautification and health promotion in the Genesee County area, as well as special initiatives. According to Handy Lindsey Jr., President of the Ruth Mott Foundation, the organization’s 2014 assets totaled $219,400,000. The R.M. Foundation paid a total of $6,356,000 in 145 grants last year. Of those grants, 32 supported the Beecher Scholarship Incentive Program totaling $262,000. “A foundation’s success is about creating change in community conditions from an existing state to a better state,” explains Handy. The R.M. Foundation also provides funding for the Community Foundation’s Neighborhoods Small Grants Program.

The Flint School of Performing Arts serves nearly 3,500 students and has gratefully received dollars from both the C.S. Mott Foundation and the Ruth Mott Foundation for many years. “Because tuition income for FSPA, and for community schools of the arts across the country, averages 30-40 percent of the budget, this support is essential,” says FSPA Director Davin Pierson Torre. She adds that the Ruth Mott Foundation has provided generous support toward tuition-free programs through partnerships between the FSPA and organizations like Boys & Girls Clubs, Flint Community Schools and Genesee ISD Head Start.

Several fundraising events held throughout the year to benefit the Flint Cultural Center procure additional donations that keep the arts and educational programs afloat and also provide accessibility to people of lower incomes. According to the FIM, it raises nearly a half a million dollars each year to subsidize tuition for children and adults to study music, dance and drama. It also subsidizes tickets for children and their families to attend performances of the FSO, Nutcracker and Holiday Pops.

Donations of all sorts and sizes flow through foundations for the benefit of the greater Flint area. Healthy foundations are essential to enhancing the lives of Flint residents and building a brighter future for all of Genesee County. ♦