True to their philosophy, CANUSA’s primary purpose is to create long-lasting friendships between the players, coaches, and staff members. Sean Croudy, one of the co-chairs of Flint Olympian believes that even though competitors’ cultures are different, the international relationships that are built prove that at the core, we are all essentially the same. Our motto is “experience the friendship,” Croudy says.

The Games host about 15 different sports, which include baseball, basketball, darts, bowling, gymnastics, ice hockey, tennis, track and field, swimming, and ski-shooting. The most-attended events tend to be the team sports. 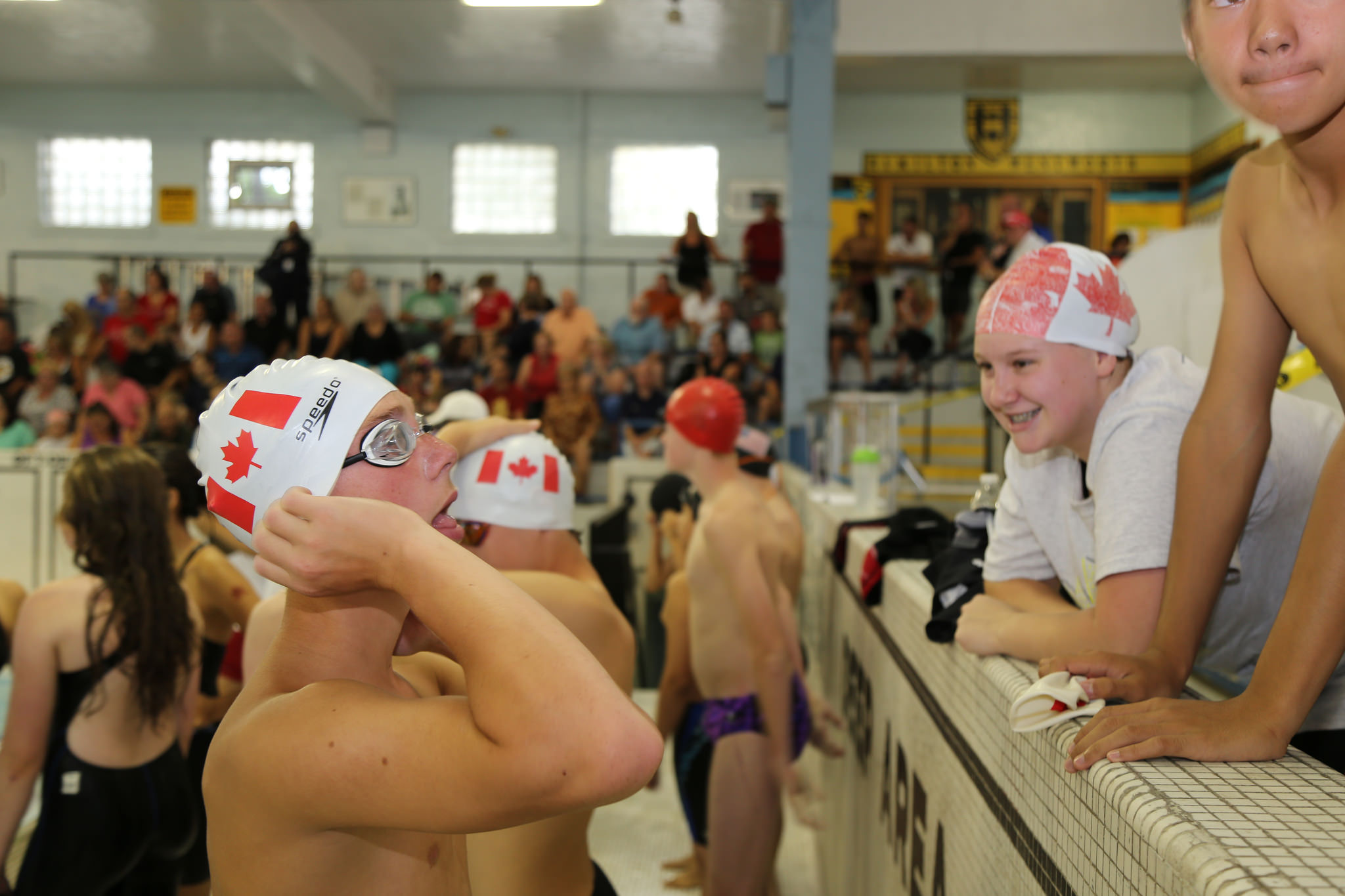 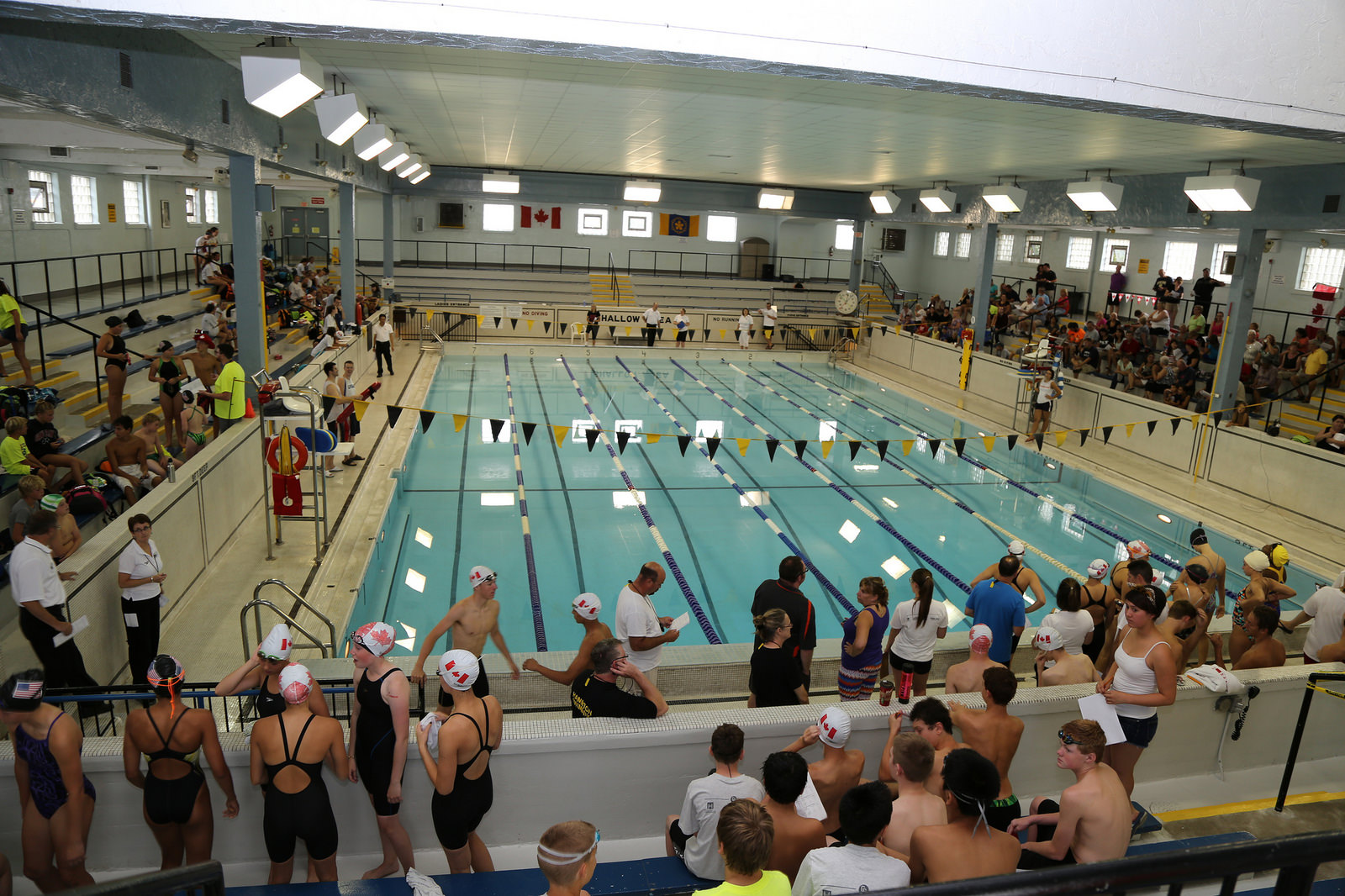 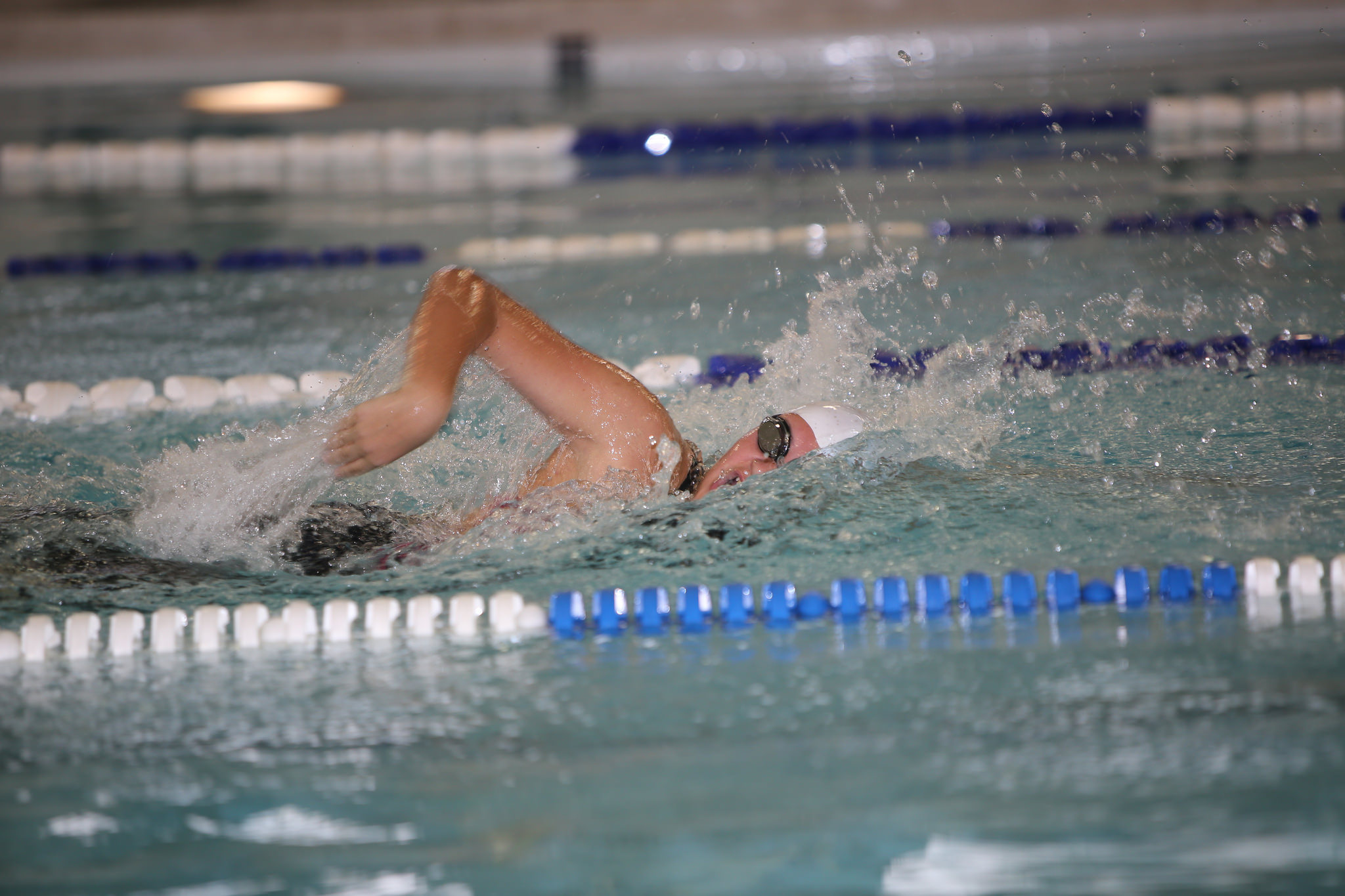 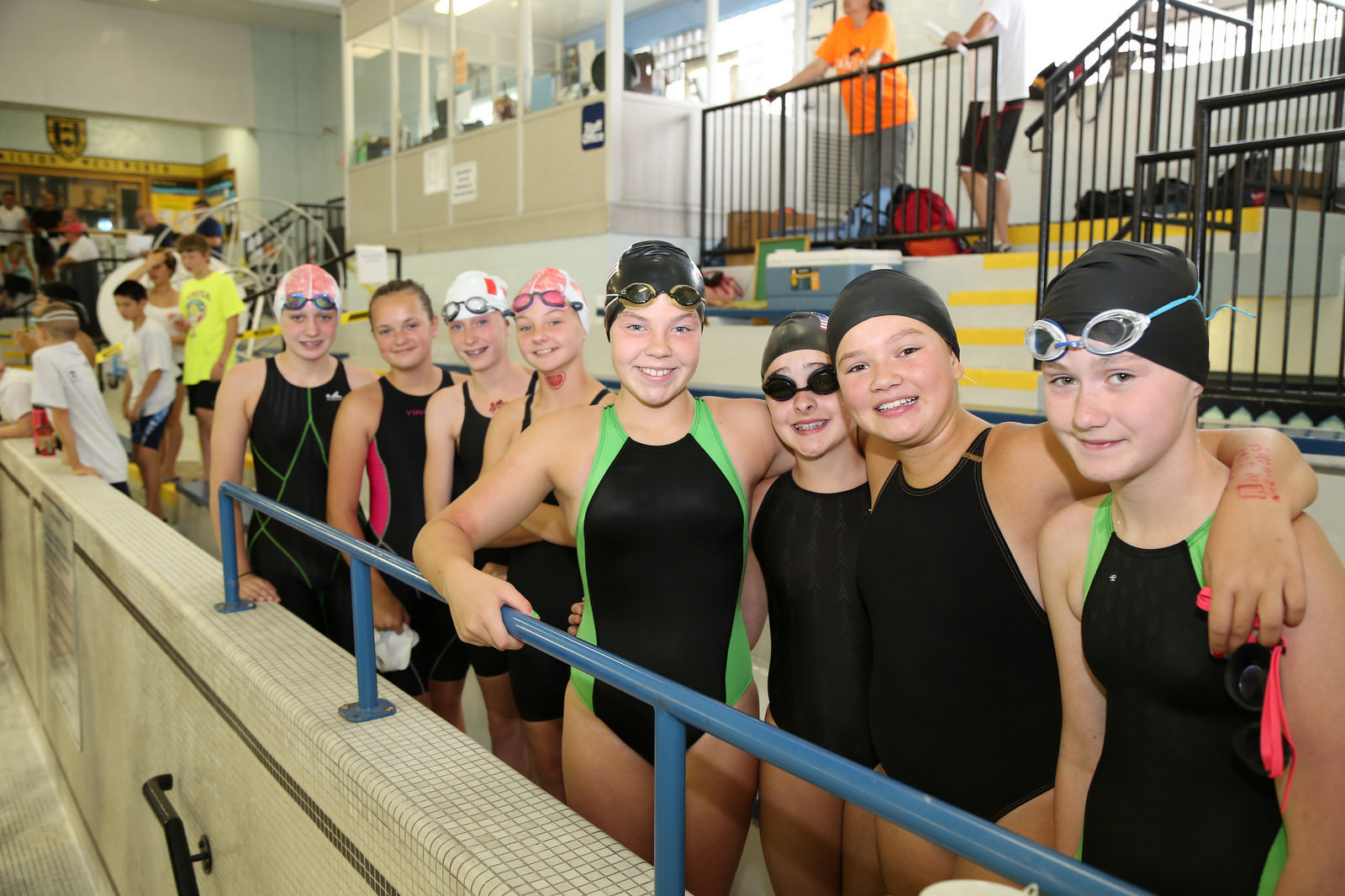 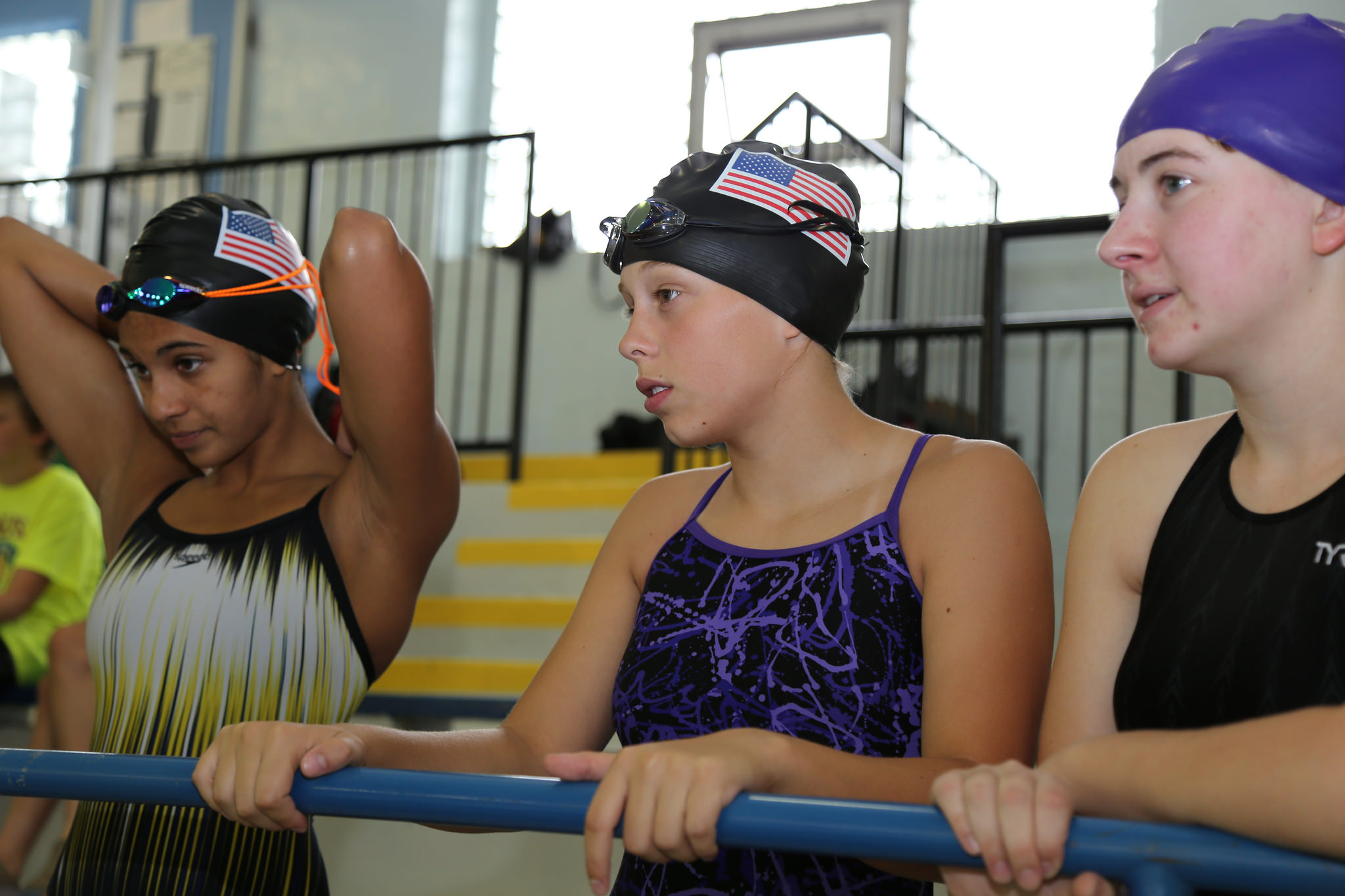 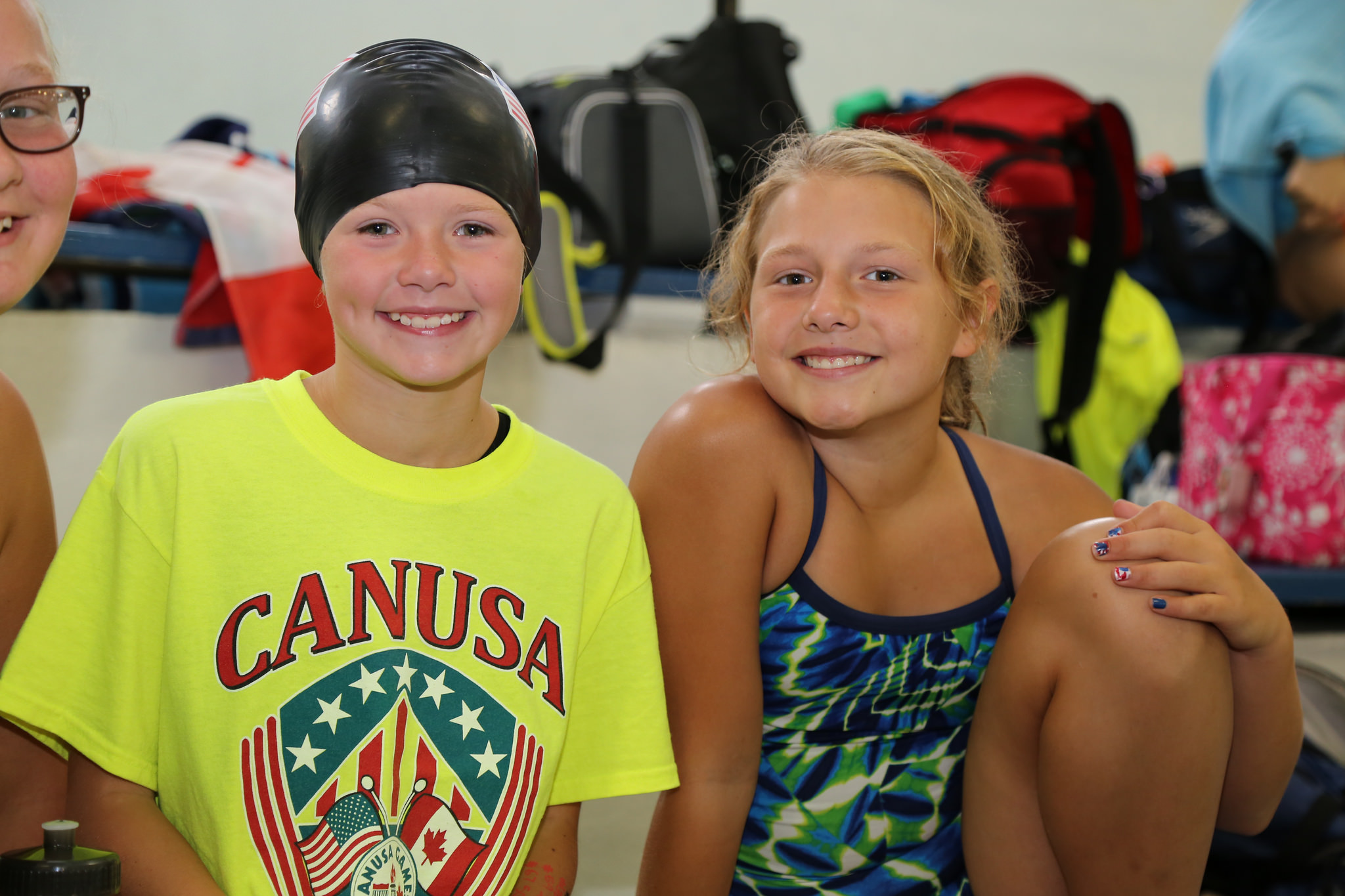 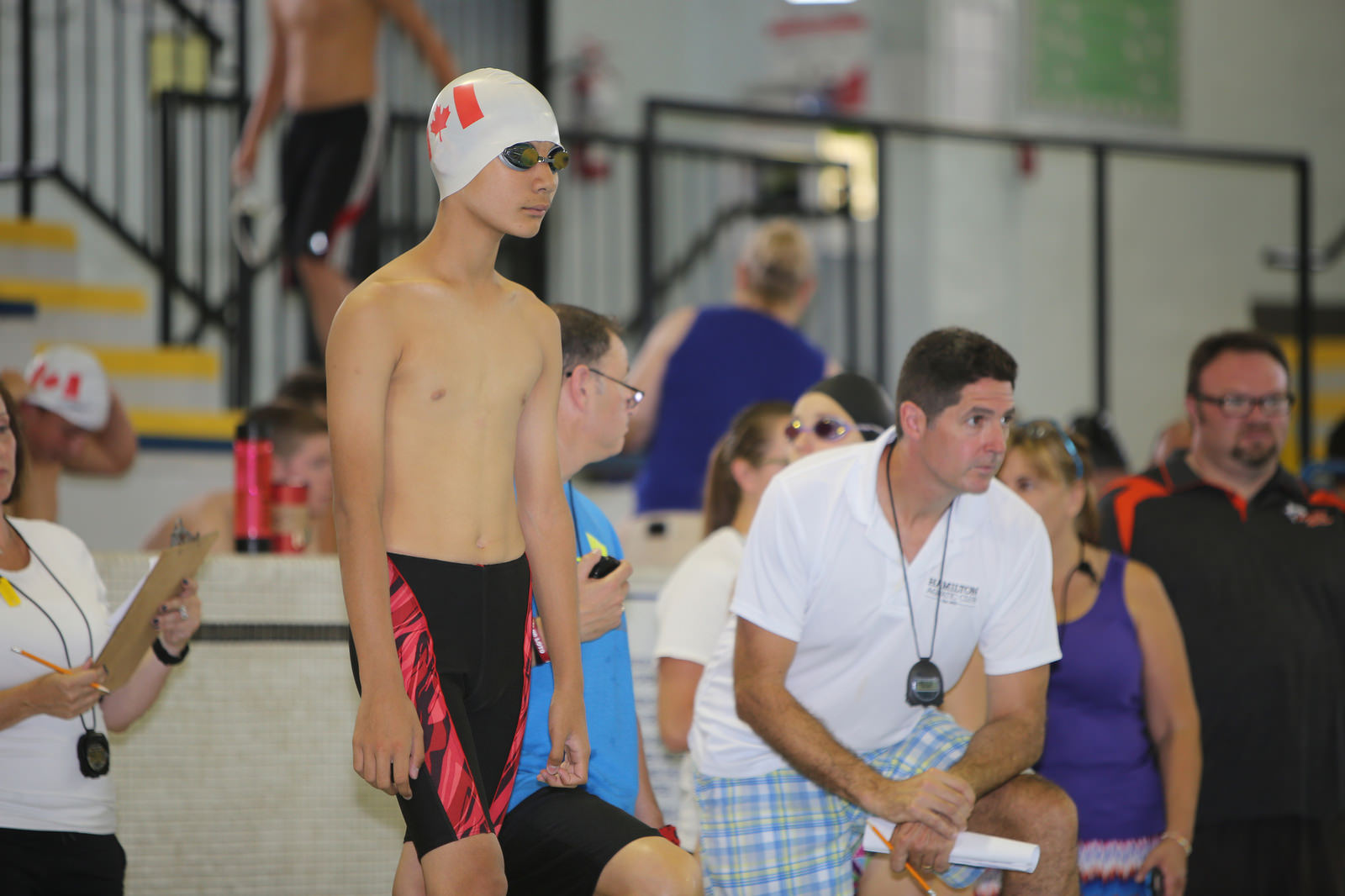 Recruiting competitors begins at the end of the school year, through all the city and county school systems, with ages beginning at 9 years old.

Croudy had hoped for “another good, fun weekend, with more friendships being built.”

The CANUSA Games are the longest-lasting international games in the United States; according to Croudy, “It’s a successful tradition for Genesee County for children and families. It’s the Jewel Program of Flint.”