Fandangles’ is well known in the community for its exceptional catering. But if you venture to the small Flushing eatery, you’ll discover much more than creative cuisine. Dining in-house gives patrons the opportunity to become patrons of the arts, as well. Every month, the artwork displayed on the restaurant walls changes in what co-owner Tom Price calls “a unique method for taking part in our community.”

Owners Tom Price and Steve Lowry have been a mainstay of the Flushing dining scene since 1988. “We started in a modular structure in the parking lot,” Tom chuckled in remembrance, “but we had to make a decision pretty quickly as to how serious we were about this venture. The same year we opened, this strip was built and we took one of the spaces.” The decision, Tom said, was community driven; Steve grew up in Flushing and attended Flushing High School. 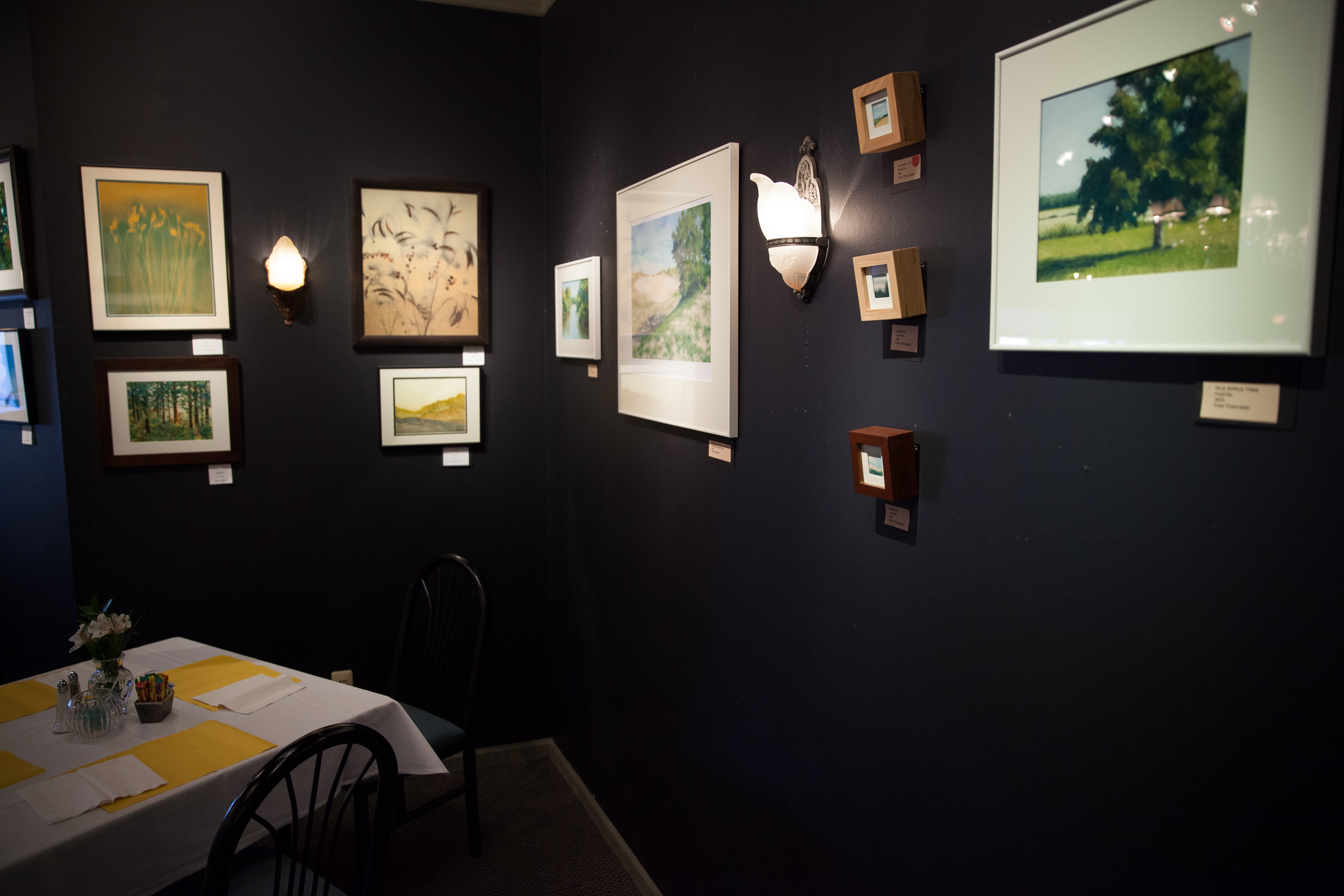 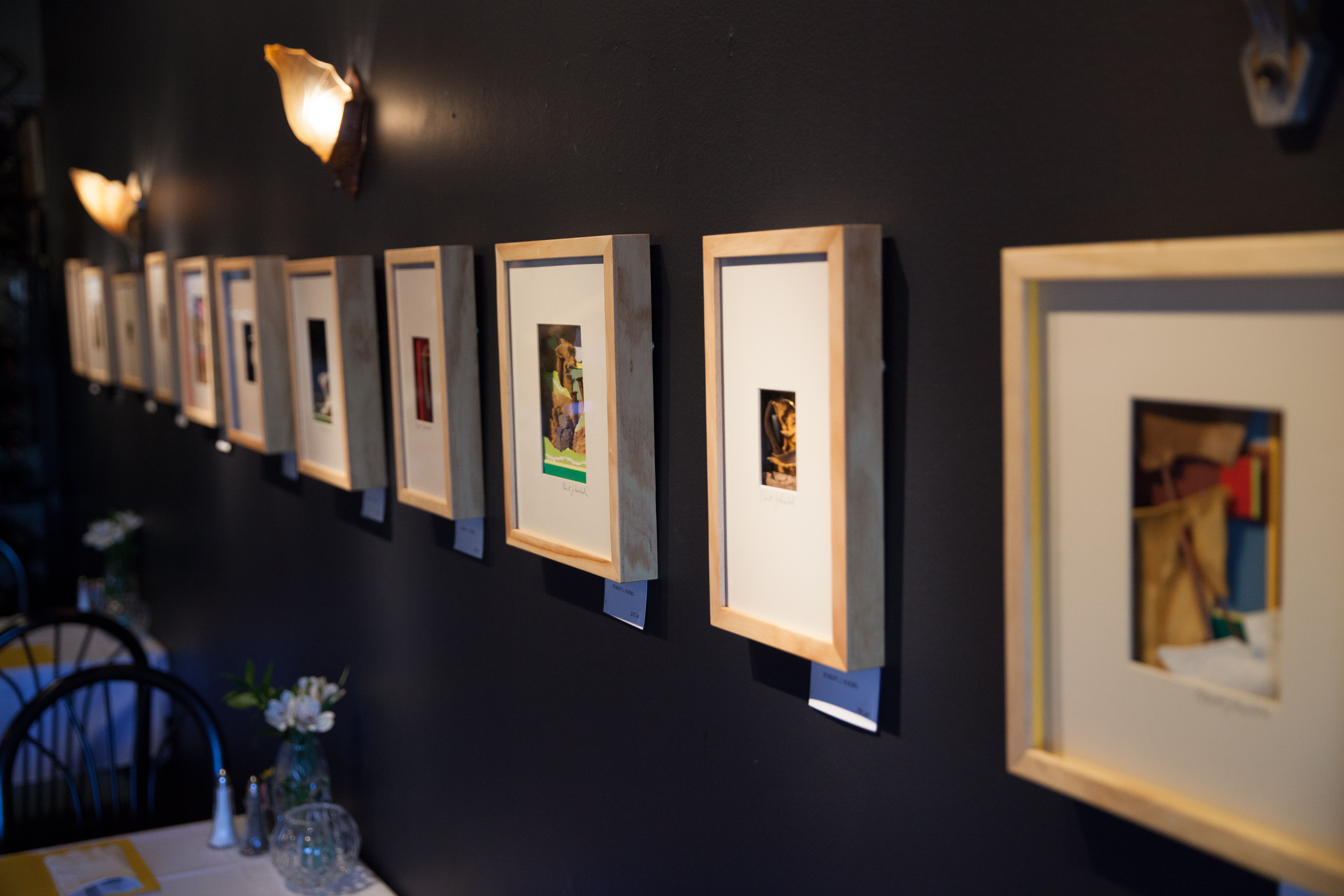 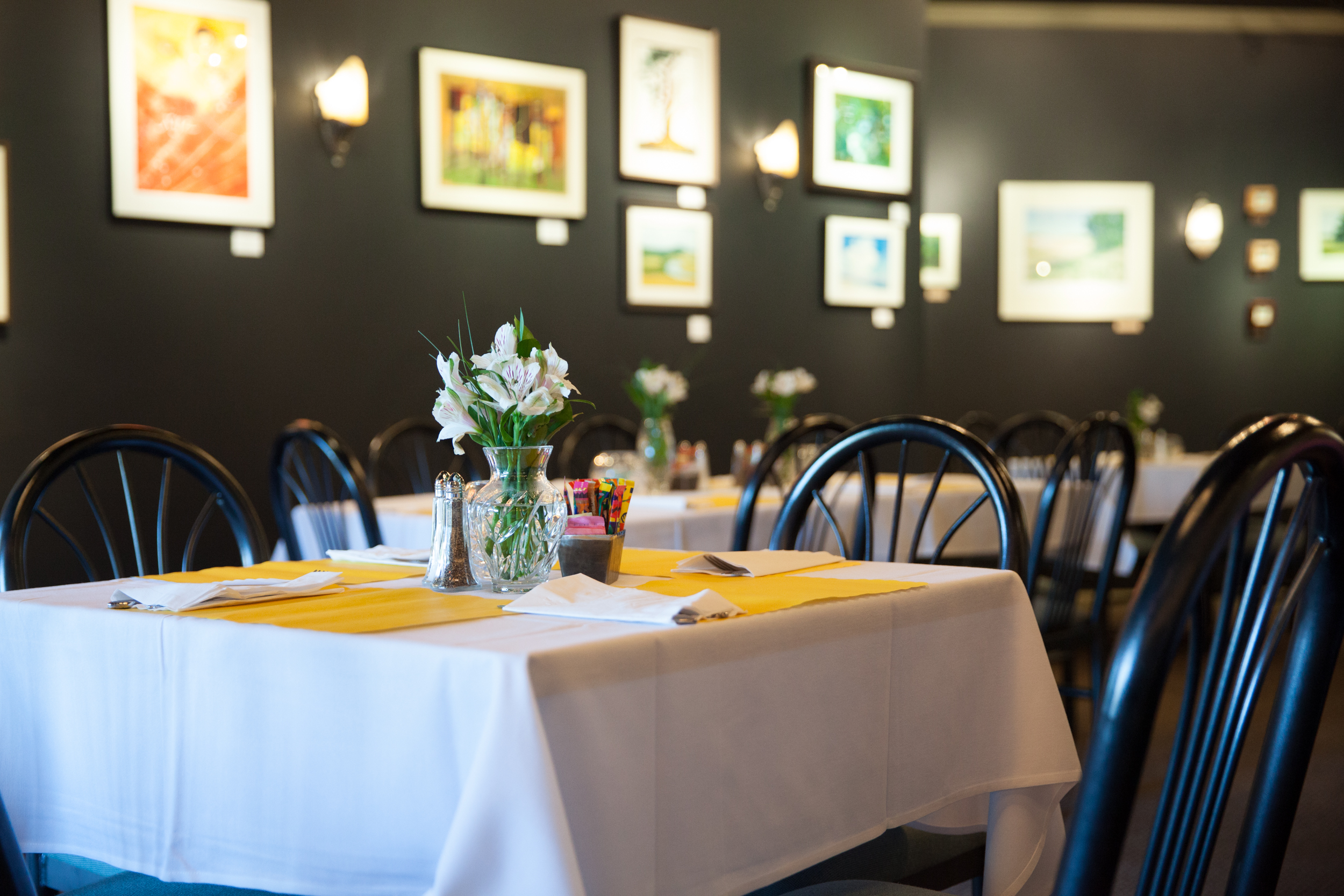 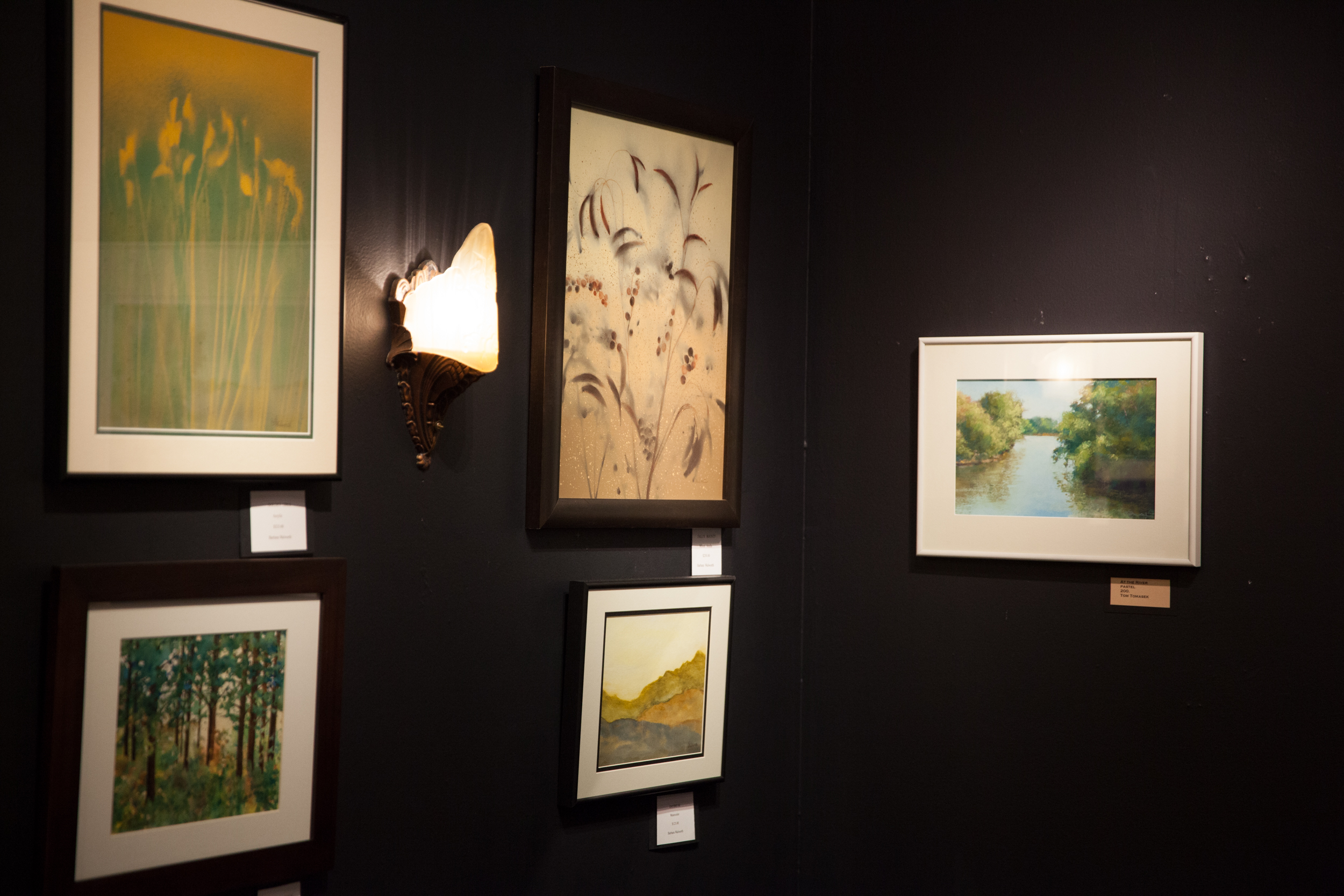 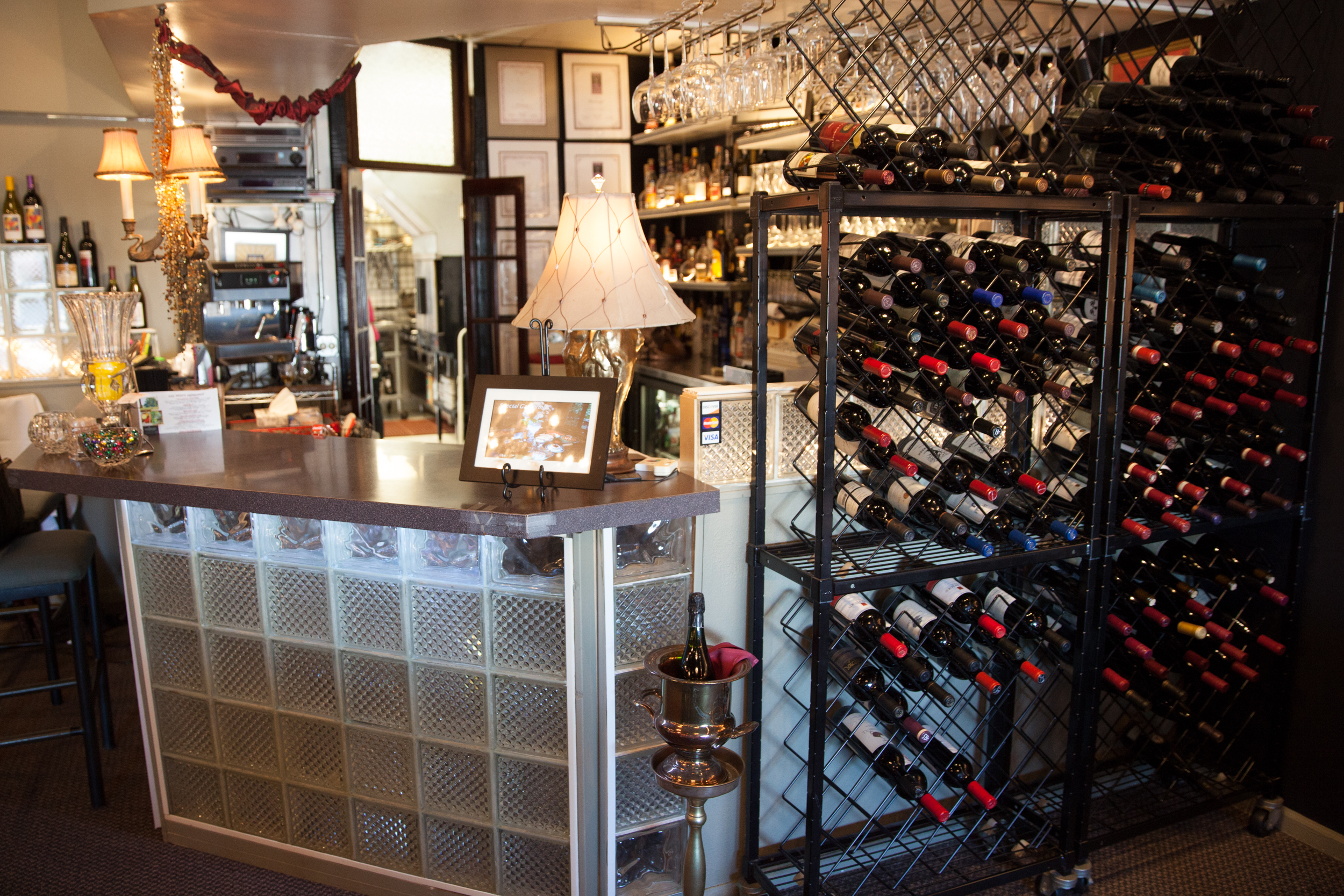 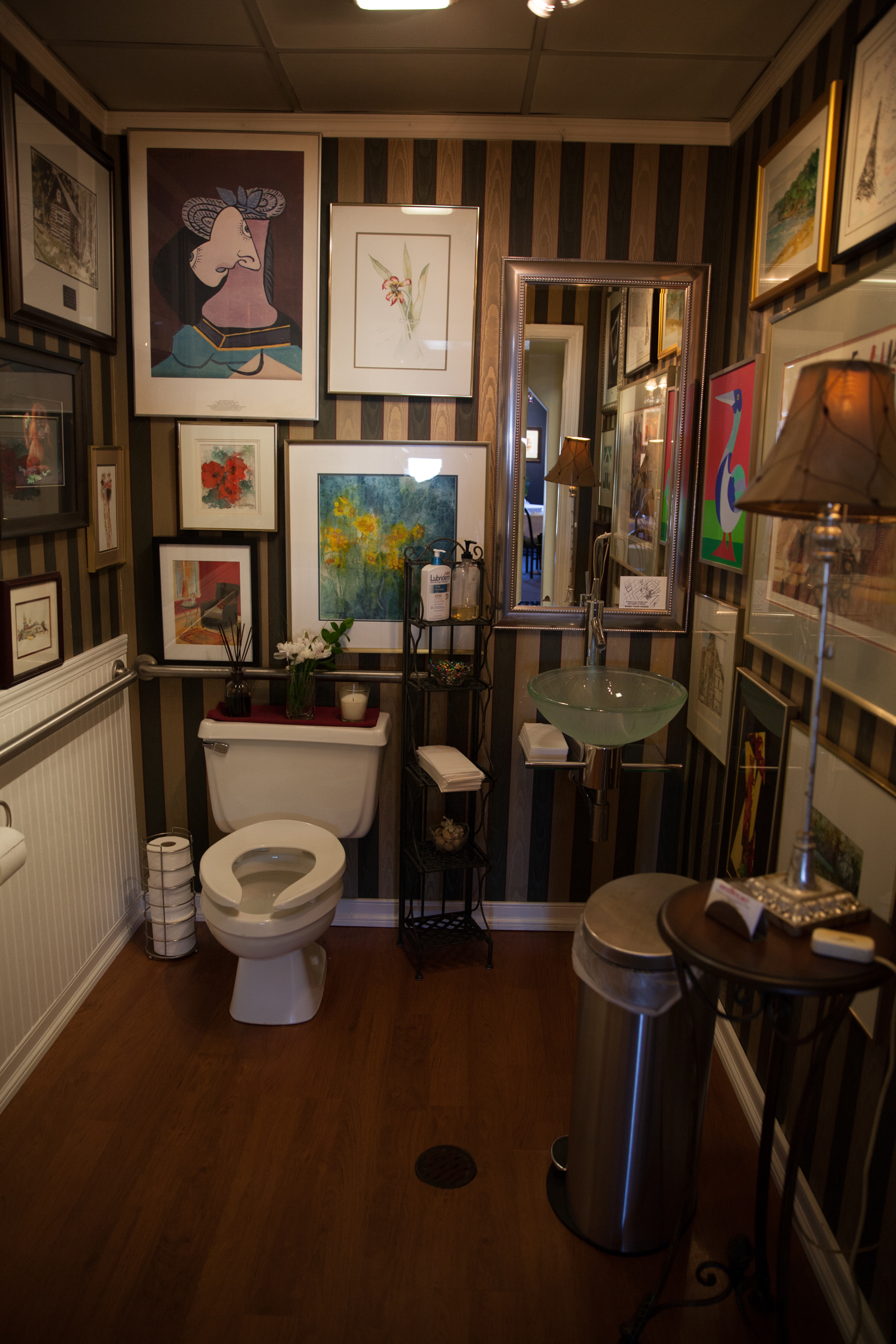 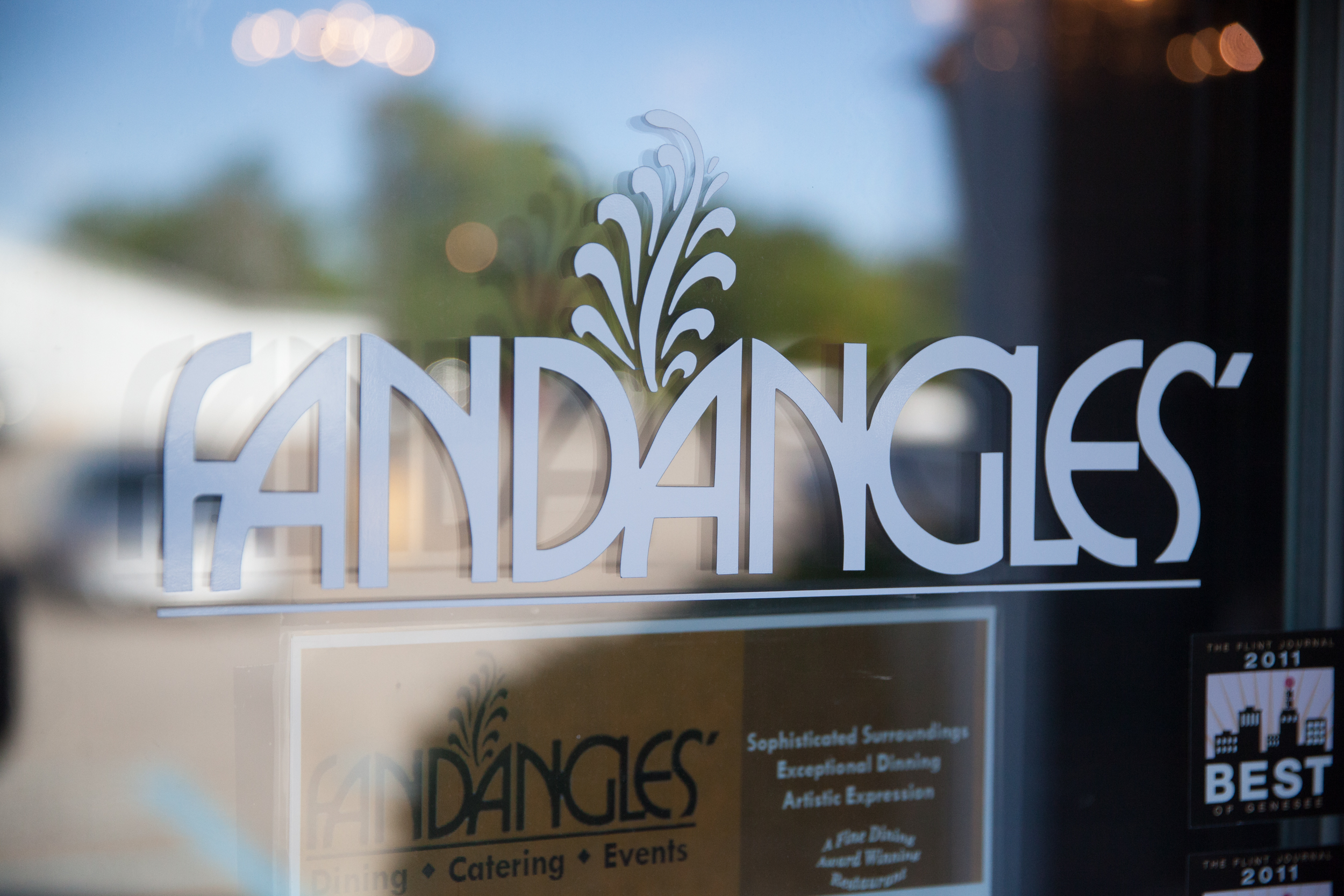 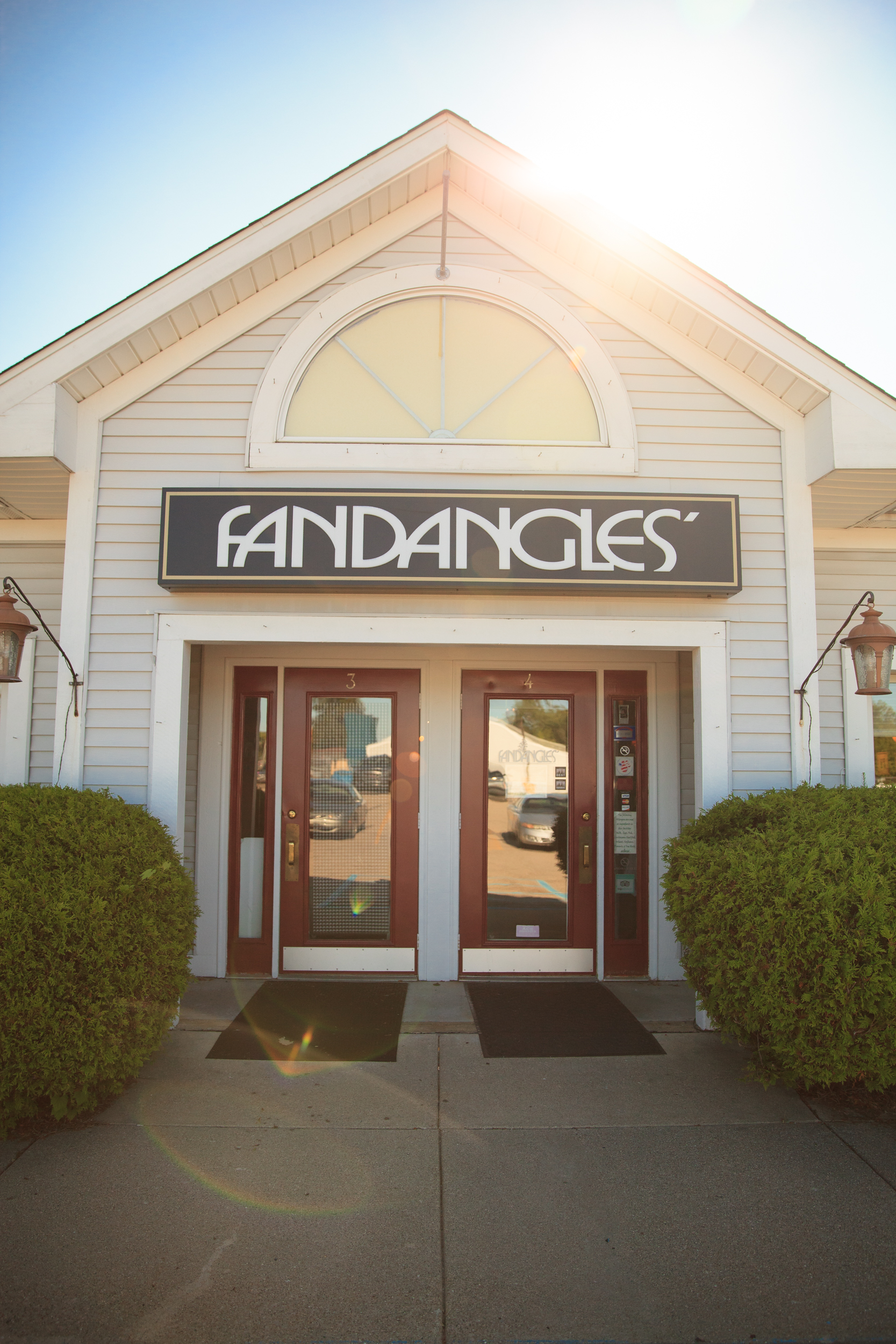 In 1992, Price and Lowry agreed to try something different to support local artistic talents. “With help from GFAC, we began hosting monthly shows featuring local artists. It just took off from there.” True to their philosophy of helping their community, Fandangles’ still dedicates 4-5 months of the year to new artists that they’ve never featured before. Vickie Frappier is Tom and Steve’s curator, who assists them in booking exhibitions. “The only difficulty,” she said, “is the number of people who want to showcase at Fandangles’. It really is one of the premiere showcases in the area!” Tom and Steve further promote their featured artists with a complimentary open house on the first Sunday of every month.

While Fandangles’ has exhibited the works of numerous talents over the years, several of whom have gone on to national and even international fame, Tom says that the mutual benefit this unique approach to food and art brings to the community is their main reason for continuing to highlight local talent. “It gives them a venue to showcase their art, and it helps us increase our client base; it’s who we are now, and it’s a great combination!” ♦

Enthralled on the Throne
Included on Cintas’ 2007 list of “Top Five Best Bathrooms,” Fandangles’ two facilities feature artwork on nearly every inch of wall space. “Most of it was donated to us by artists whom we’ve featured,” said Tom, “and it’s a testament to the role we’ve played in the community.” while you’re at fandangles’, Don’t forget to pop into the loo!