This issue of Wellness highlights many health observances that are promoted during the fall months to help increase your awareness and understanding of health conditions of which you may not be aware. The information includes their causes, what the symptoms are and what treatments are currently available. 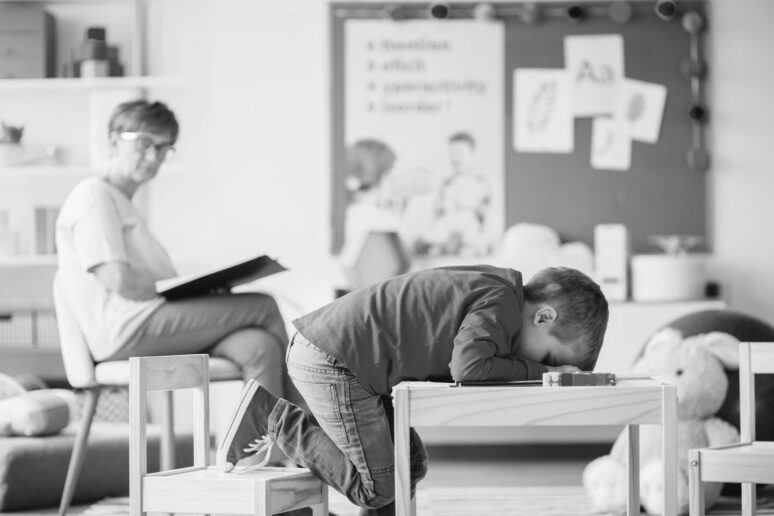 According to a 2019 study, over six million children aged 3-17 years have been diagnosed with ADHD with boys being more likely affected. A neurodevelopmental disorder, ADHD is characterized by difficulty paying attention and controlling impulsive behavior, and being overly active. Typically diagnosed first in childhood, the disorder can continue into adult life. In children, ADHD presents itself in three different ways:

Cause
ADHD was found to be the result of a deficiency of the neurotransmitter, norepinephrine. A neurotransmitter is a substance produced by the brain that allows neurons to communicate. An ADHD brain has impaired neurotransmitter activity in four brain regions: the frontal cortex (attention/organization), limbic system (emotional regulation), basal ganglia (impulsivity) and the reticular activating system (inattention/hyperactivity). This deficiency of norepinephrine can be caused in a number of ways that include genetics, brain injury, substance abuse, premature birth, environmental risk during pregnancy and others. 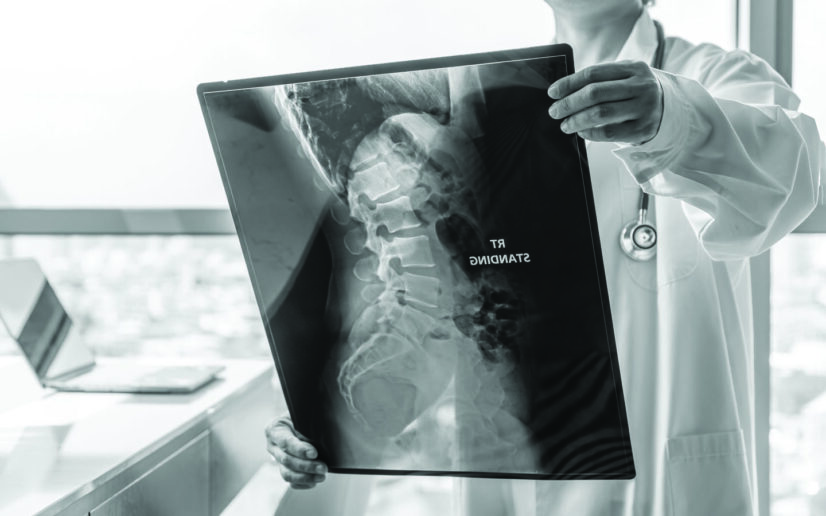 This neural tube birth defect affects 70,000 people in the United States, with nearly 1,500 babies being born with the affliction yearly. Spina Bifida occurs when the backbone that protects the spinal cord doesn’t form correctly and “close” as it should during development, resulting in damage to the spinal cord and nerves. This can cause mild to severe physical and intellectual disabilities depending upon the size and location of the partial opening and nerves affected. There are three different types (or degrees) of Spina Bifida:

Cause
The exact cause is undetermined but genetics and environmental factors (such as pollution, smoking, etc.) are known to play a role. Pregnant mothers can mitigate chances of the defect by taking the prescribed amount of folic acid daily, controlling diabetes and obesity, and avoiding overheating the body via fever or use of a sauna.

Symptoms
This birth defect can be diagnosed in utero but for those born, the most common symptoms are weakness or total paralysis of the legs, bowel or urinary incontinence, and loss of skin sensation on lower limbs and bottom. Babies may develop hydrocephalus (a buildup of fluid on the brain).

Treatment
Treatment is different for each person, depending upon location and severity of the defect. In extreme cases, doctors can perform surgery to close the backbone before the baby is born. Surgery is also performed after birth, which typically results in life with a wheelchair or walker, depending upon severity. 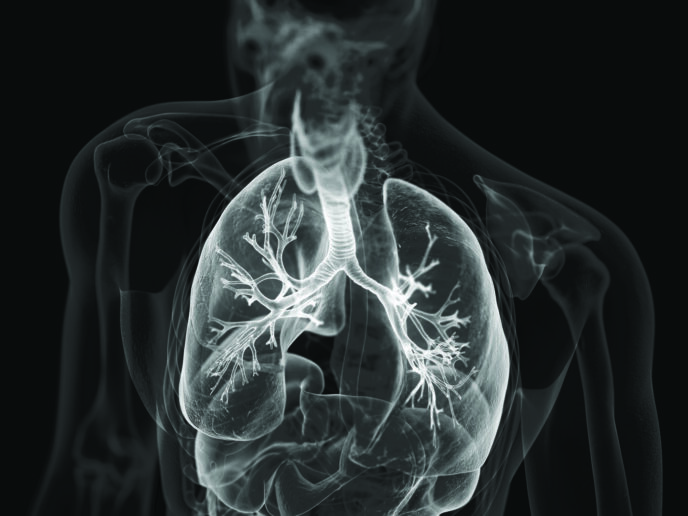 This inflammatory lung disease causes obstructed airflow and if unchecked, can worsen over time and result in numerous negative outcomes. The two most common conditions associated with COPD are chronic bronchitis and emphysema. Bronchitis is characterized by inflammation of the lining of the bronchial tubes causing cough and excess mucus. In emphysema, the alveoli at the ends of the smallest air passages of the lungs are destroyed.

Cause
The primary cause of COPD is tobacco smoking; it can sometimes occur due to fumes from burning fuel in poorly ventilated areas but it is rare. COPD causes a loss of elasticity of the bronchial tubes and air sacs (alveoli) over time and, since the lungs rely on that elasticity to expel air, air can become trapped in the lungs, reducing intake of new, oxygen-rich air.

Treatment
Unchecked, COPD can cause numerous serious complications including multiple infections, heart problems, depression, high blood pressure and lung cancer. The biggest step a person can make to treat COPD is to quit all smoking habits. Symptoms can be controlled by medications such as bronchodilators, steroids and antibiotics. Other treatments include: 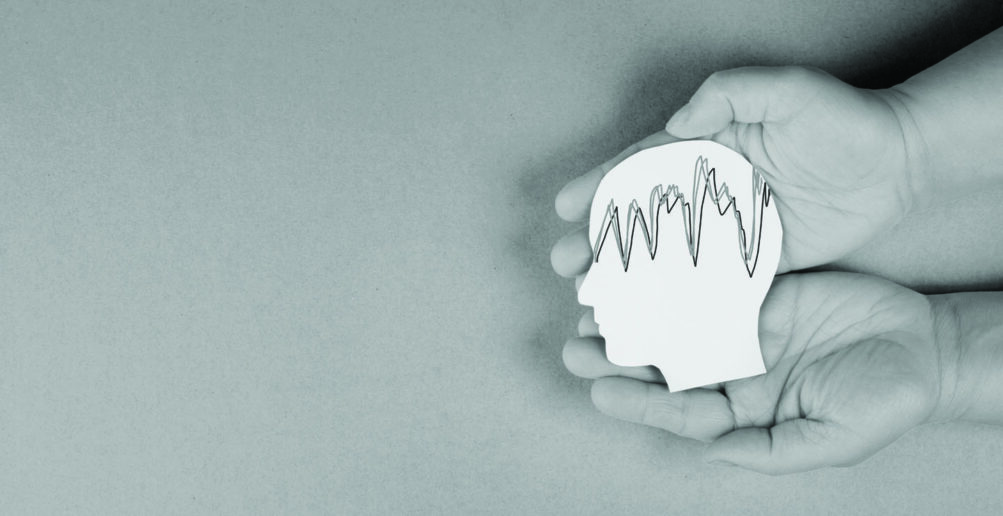 A central nervous system disorder in which brain activity becomes abnormal, it causes seizures, periods of bizarre behavior and loss of awareness. Anyone can develop epilepsy and it currently affects 3.4 million people throughout the United States.

Cause
Epilepsy can be developed at any time and can be caused by stroke, brain tumor, traumatic brain or head injury, central nervous system infection, high fever and other conditions. People can be affected in a variety of ways depending upon the location of the abnormal functioning in the brain and the severity of the seizure.

Symptoms
The primary symptom is seizures without a known trigger that happen at least 24 hours apart. Other symptoms are temporary confusion, staring spells, stiff muscles, uncontrollable movement of the limbs, feelings of déjà vu and loss of consciousness.

Seizures are classified as focal or generalized, based on how and where the abnormal brain activity begins. Focal seizures result from abnormal activity in just one brain area and fall into two categories: without loss of consciousness (partial seizure), and with impaired awareness (staring into space, loss of consciousness or walking in circles). There are six types of generalized seizures: 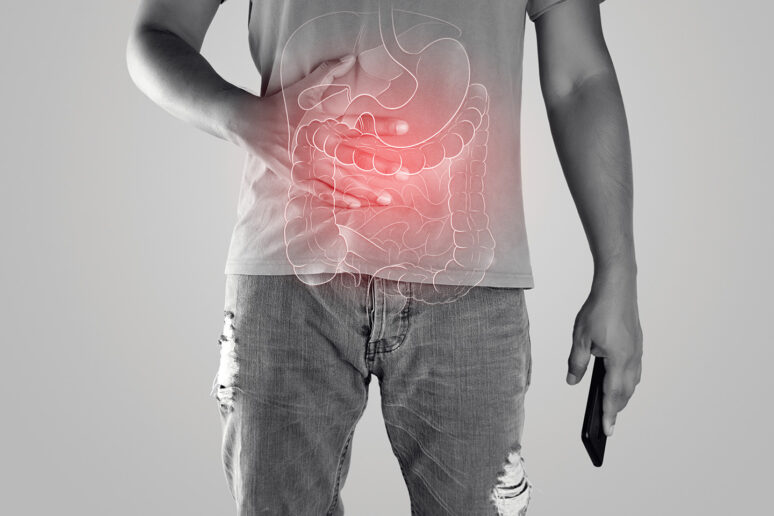 A type of inflammatory bowel disease, Crohn’s is characterized by swelling of tissues in the digestive tract leading to pain, diarrhea, weight loss and malnutrition. Inflammation usually occurs in the small intestine but can vary by person. There is no cure for Crohn’s and untreated, it can lead to serious complications. It is estimated that more than 500,000 people are afflicted in the United States.

Symptoms
Symptoms of Crohn’s are many and serious. They include diarrhea, fever, fatigue, pain and cramping, mouth sores, bloody stool, weight loss, pain or drainage around the anus. Symptoms may be mild or severe depending upon the amount and location of digestive tract swelling.

Treatment
Crohn’s disease cannot be cured but symptoms can be managed in a number of ways. 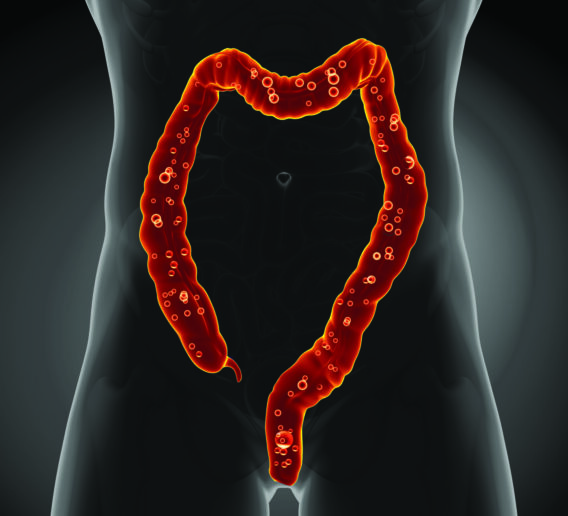 This inflammatory bowel disease causes swelling and ulcers in the digestive tract. It affects the innermost lining of the large intestine and rectum. Left unchecked, it can be debilitating and lead to life-threatening complications. Ulcerative colitis has no cure and affects approximately one million people in the United States. It is classified by affected location in the digestive system. Types include:

Cause
The cause of ulcerative colitis is not yet known but immune system malfunction and heredity play large roles in its presentation. Complications of the disease are serious and include severe bleeding and dehydration, bone loss, perforated colon, inflammation of the skin, rapid swelling of the colon (toxic megacolon), increased risk of blood clots, and colon cancer. Those suffering from ulcerative colitis must get a colonoscopy at least every two years.

Treatment
Treatment of UC involves either anti-inflammatory or immune suppressing medications. As a last resort, doctors may perform surgery to remove the entire colon and rectum. This most often results in the addition of a permanent external bag to collect stool; however, a procedure called ileoanal anastomosis (J-pouch) can be used to construct a “pouch” from the end of the small intestine that allows normal waste elimination.

Knowledge is power – knowing more about the ailments that people may be dealing with every day leads to a better understanding of their challenges, helping to build a greater sense of compassion and empathy.