In late March, the City of Flint began demolishing the Hamilton Dam, located next to the campus of UM-Flint. The effort, which kept the demo crew busy for several days, is part of the larger Flint River Restoration Project. The removal of the 218-foot concrete dam was made possible by a grant awarded to Genesee County Parks in 2017 by the Michigan Department of Natural Resources Dam Management.

The Hamilton Dam, built in 1920 to accommodate the logging industry, had become a crumbling public safety hazard. Although it was repaired in the 1960s and as recently as the 1990s, it has been deteriorating for years and was classified as a “high hazard critical dam.” According to the City, discussion about the removal of Hamilton Dam began in 2009 with the City of Flint and a team of consultants, and materialized into a plan in 2010, although it lacked funding, until now.

According to Genesee County Parks, “the Flint Riverfront Restoration Project will greatly improve safe and accessible recreation on the Flint River for everyone,” by achieving the goals of the Dam Management Grant to improve the floodplain and increase public safety. It also serves to help the aquatic habitat, fish passage and water quality. But, until the final phase is complete, Genesee County Parks is reminding everyone to respect any cones or fencing that may be in place on the active construction site. 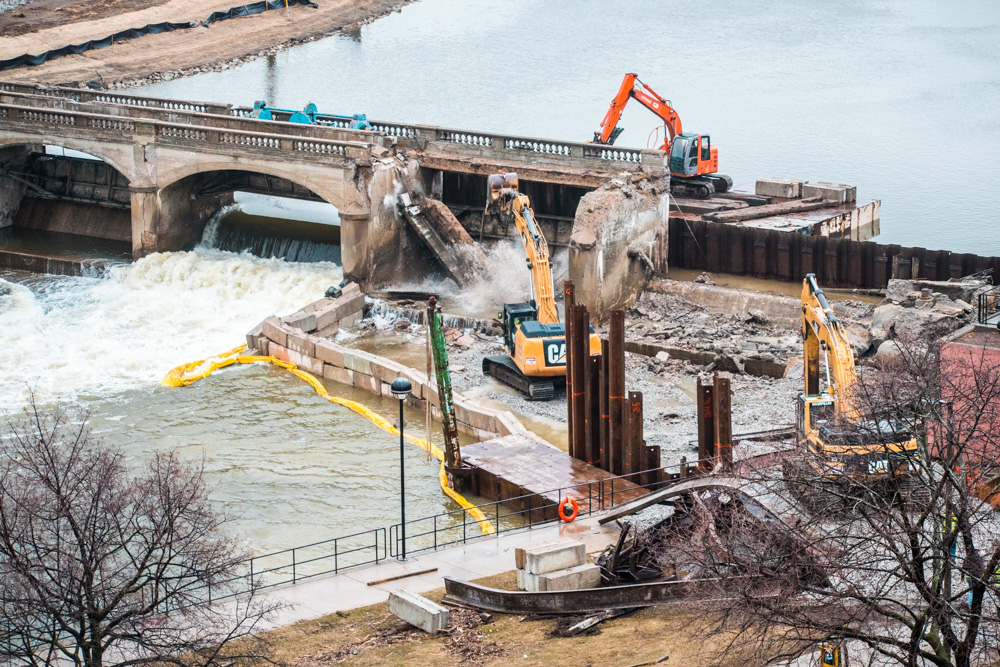 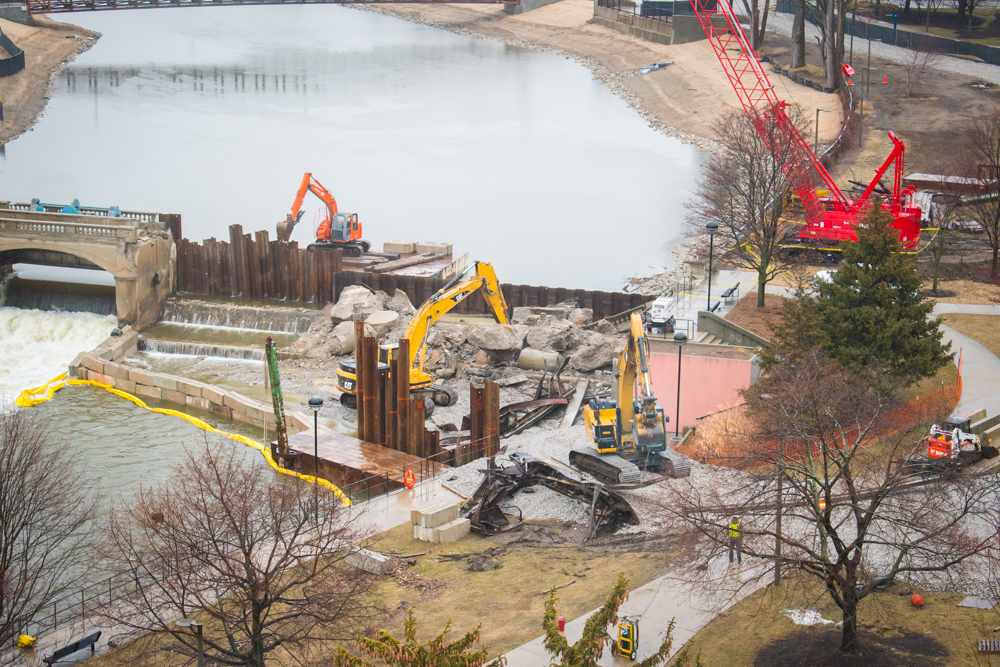 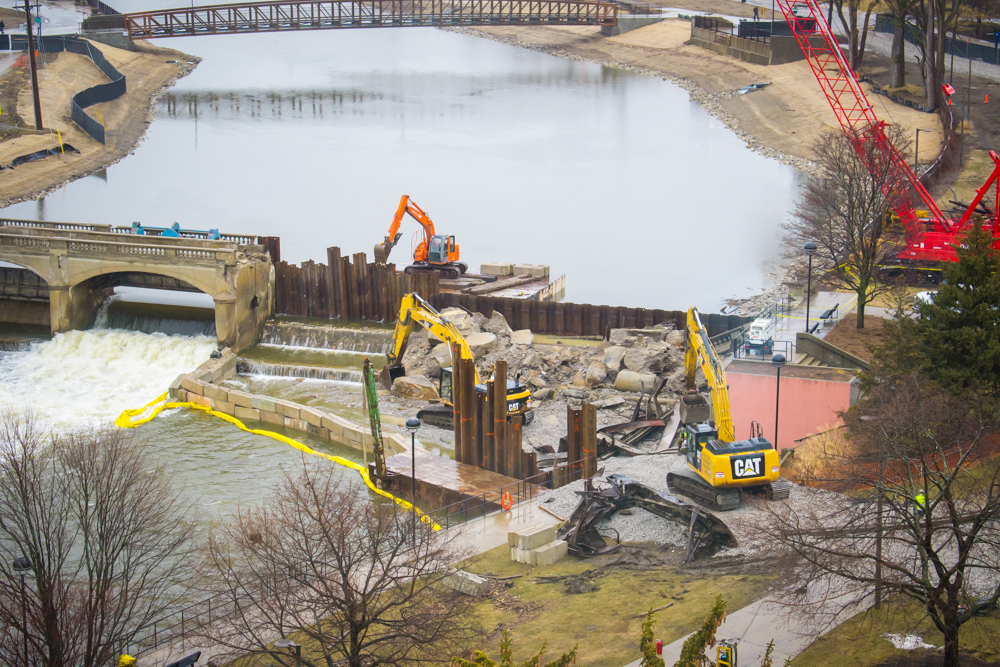 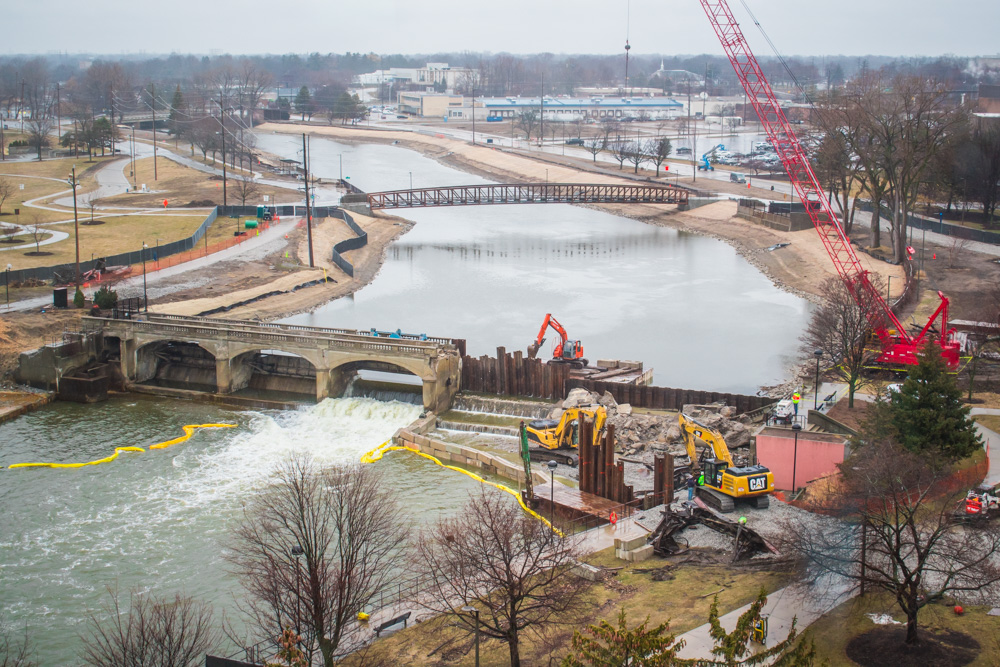 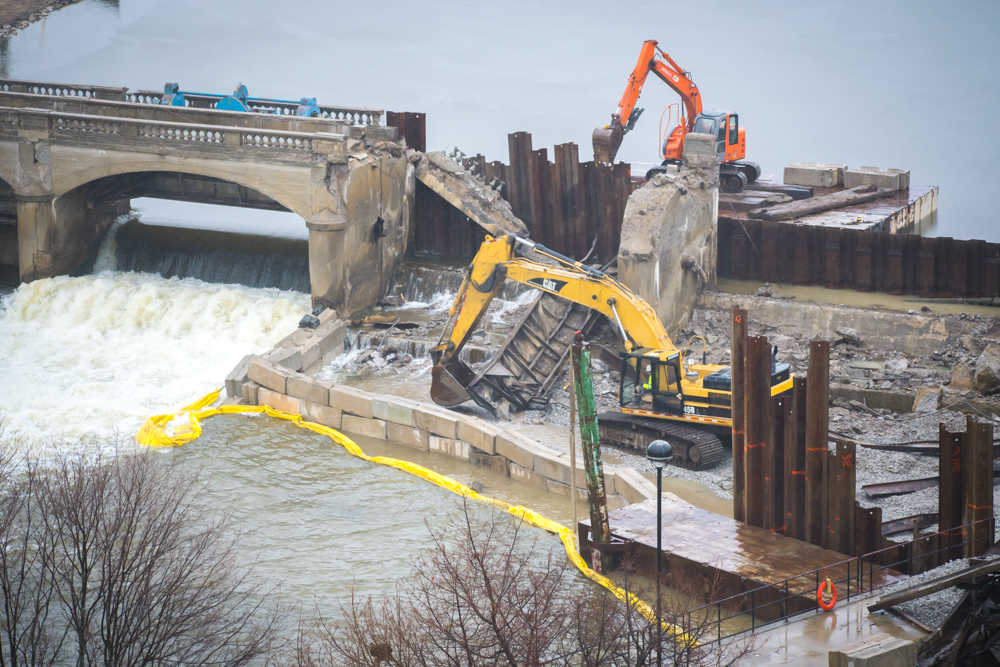 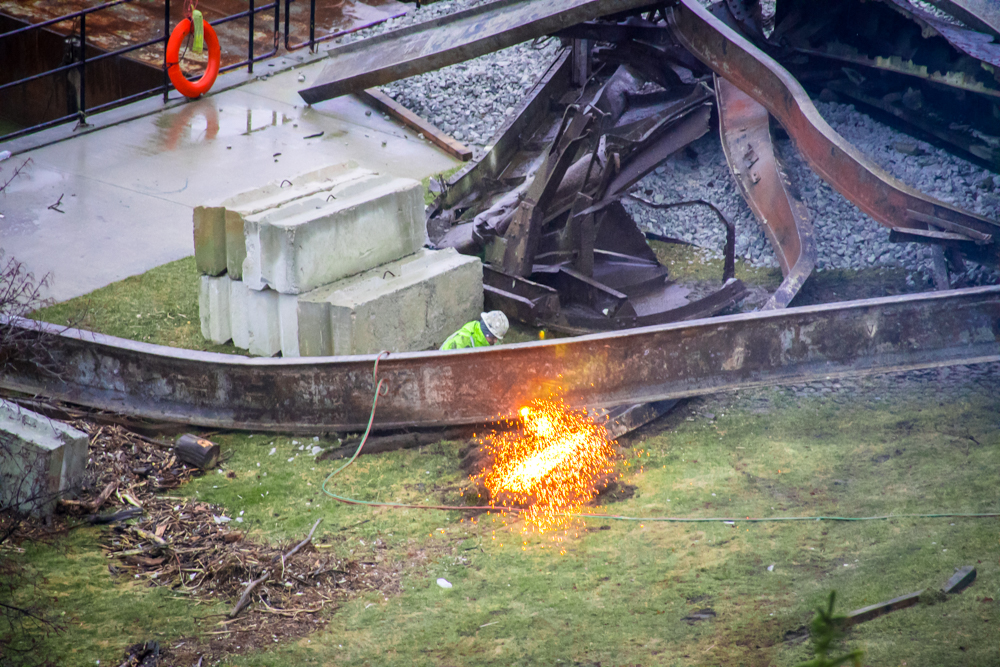 What is the Flint River Watershed?

A watershed is an area of land which drains into a particular body of water. The Flint River Watershed is more than 1,358 square miles encompassing portions of seven counties, including most of Genesee and Lapeer, parts of Shiawassee, Oakland, Tuscola, Sanilac and Saginaw Counties. Formed in Lapeer County, the Flint River is 78.3-miles-long and supplemented by four major creeks: Kearsley, Thread, Swartz and Misteguay. The river empties into the Shiawassee River in the Shiawassee National Wildlife Refuge near the city of Saginaw.

Why is it important to think about our Watershed?

These water bodies supply our water for drinking, agriculture and manufacturing, offer opportunities for recreation, and provide habitat to numerous plants and animals. Unfortunately, various forms of pollution, including runoff and erosion, can interfere with the health of the Watershed. Therefore, it is important to protect the quality of our watershed.

How can you get involved?

The Flint River Watershed Coalition has regular programs for the community to get involved in. These include Flint River Paddles throughout the spring and summer. The group kayaking trips cost $15, if you rent a kayak, and the price includes insurance, shuttling, water, snacks and guides. The paddle trips require registration.

Other programs include Water Quality Monitoring, the Flint River and Community Cleanup, and Flint River Flotilla in August. For more info and to get involved, visit flintriver.org.