In May, the community was invited to the new Factory Two for a special Preview Night. The event showcased the progress of the project to revitalize the 100-year-old factory building and create a makerspace and innovation hub in Downtown Flint. The Preview Night piqued the interest of many community members who filled the space to enjoy an enthusiastic deejay and refreshments provided by local businesses. Attendees toured the numerous workspaces and chatted with local makers who were there demonstrating how to use some of the equipment offered at the facility. 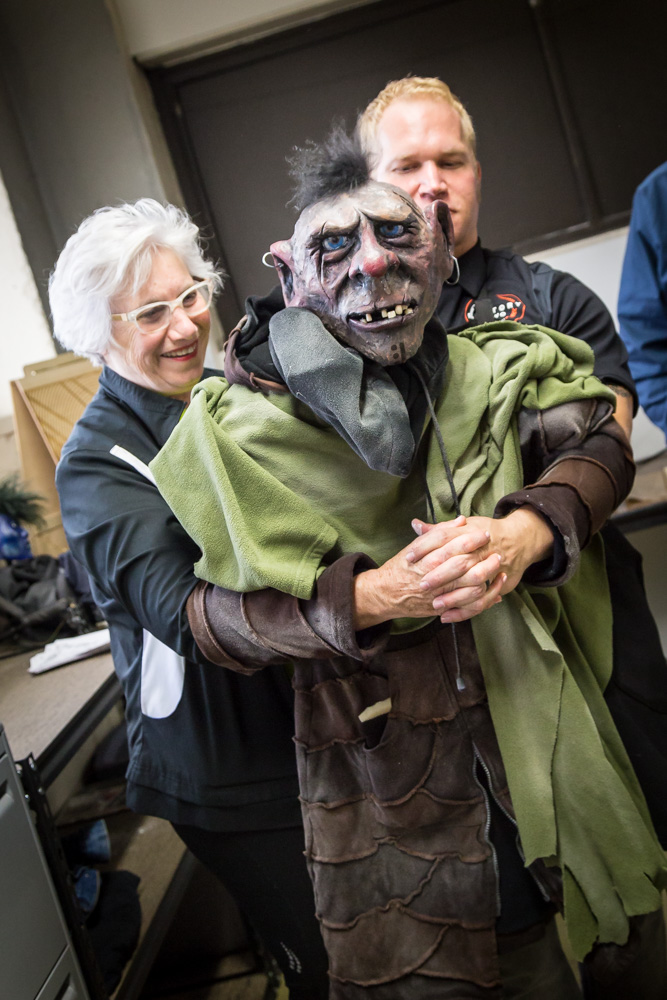 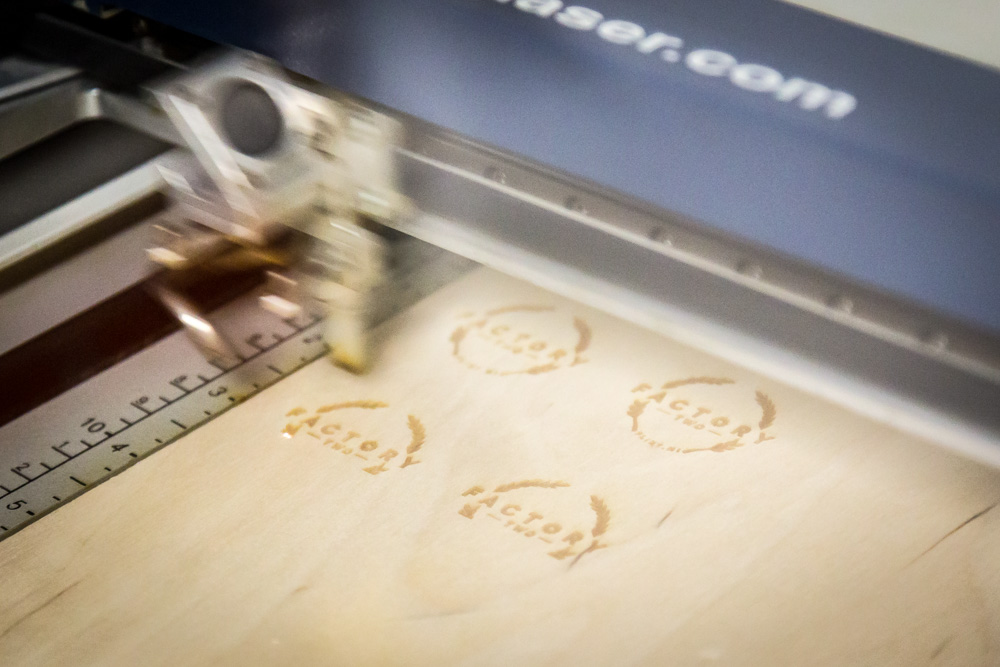 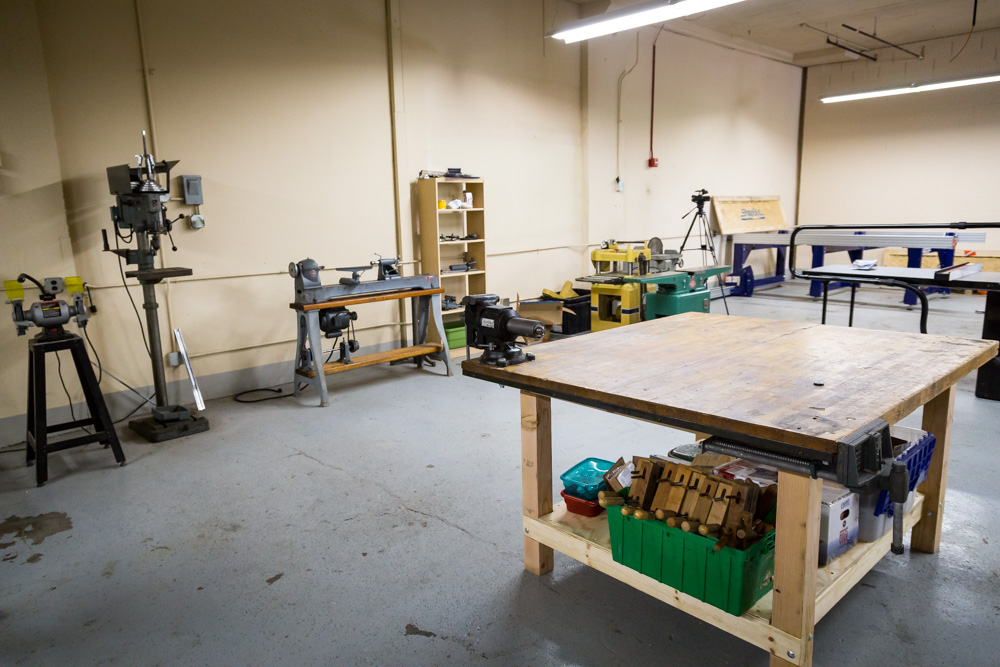 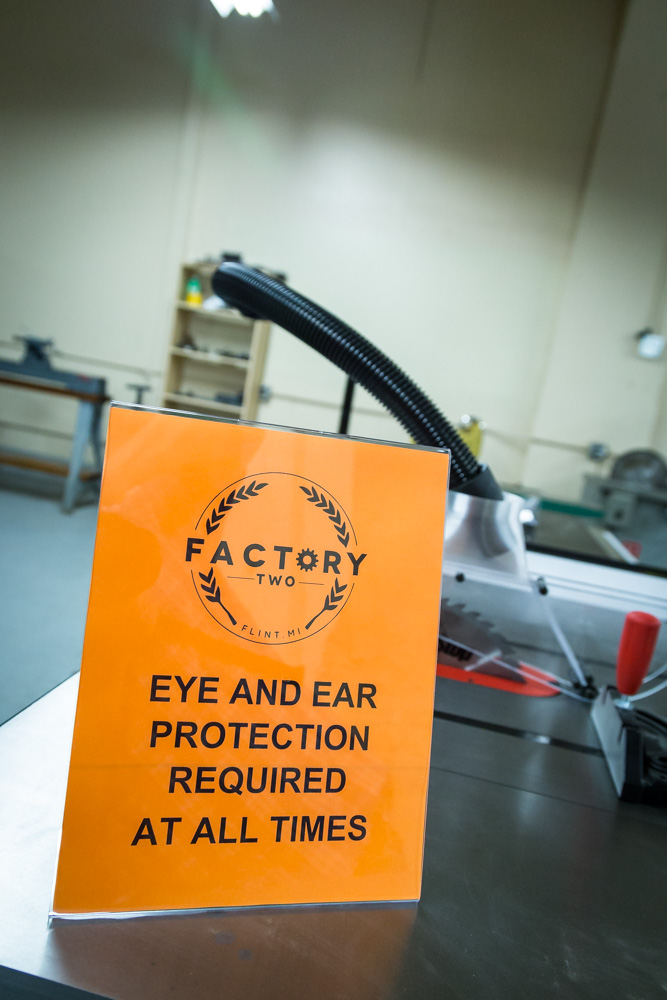 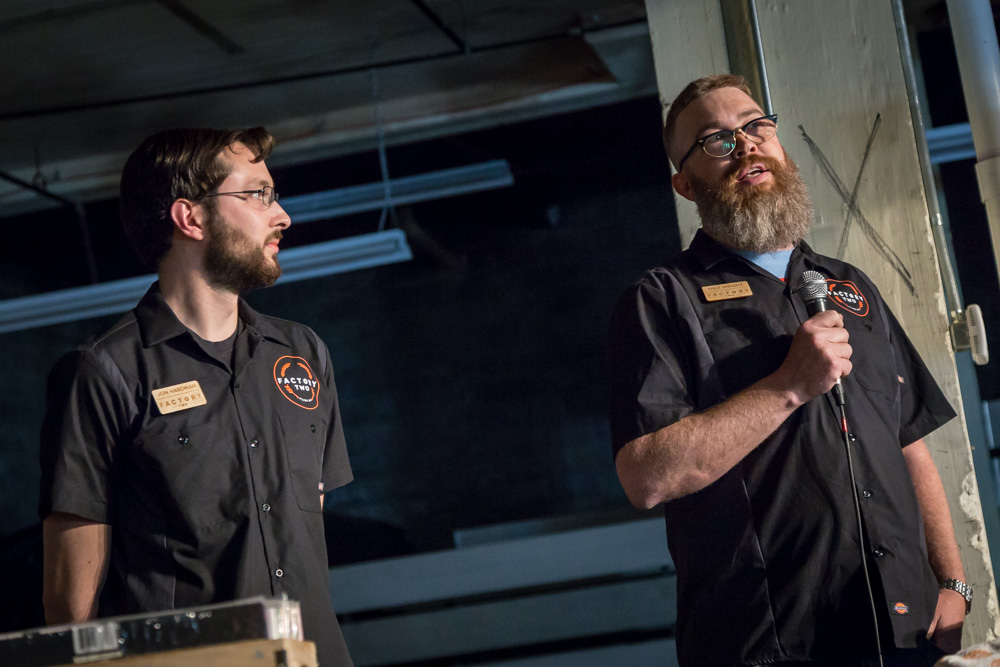 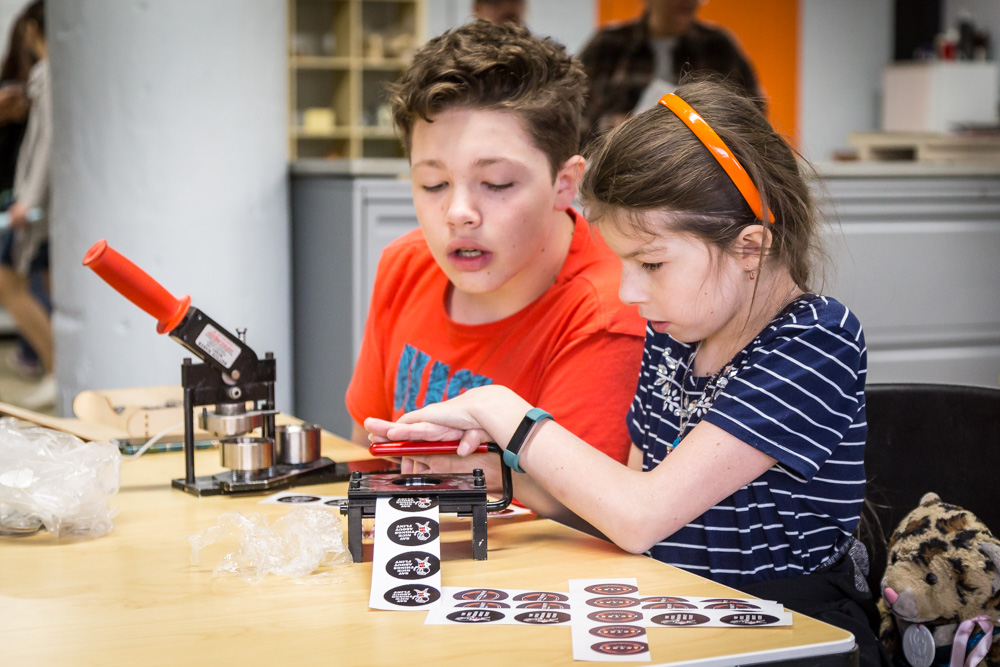 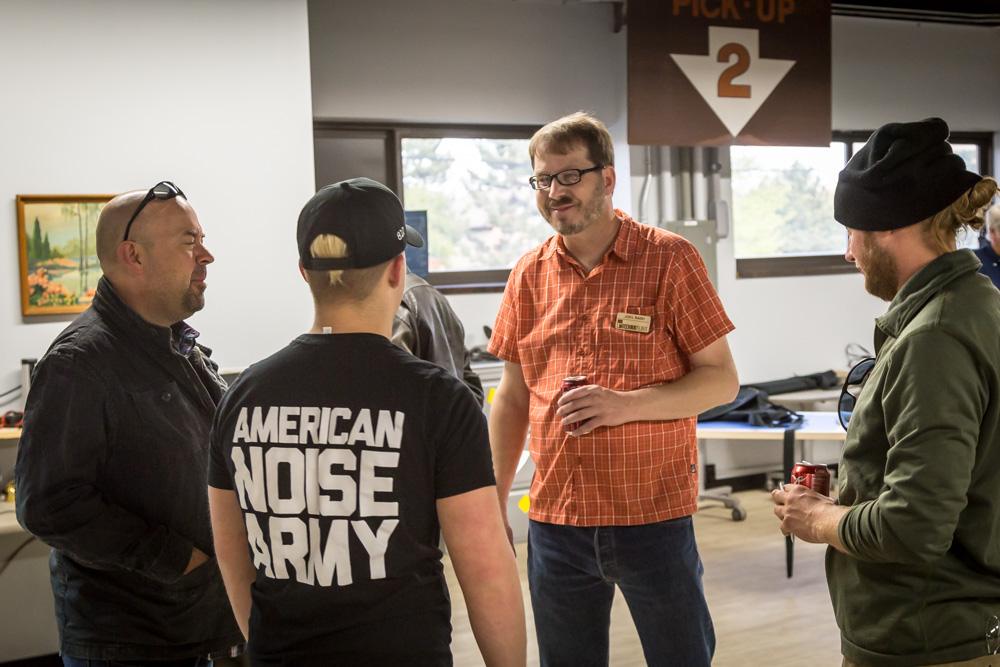 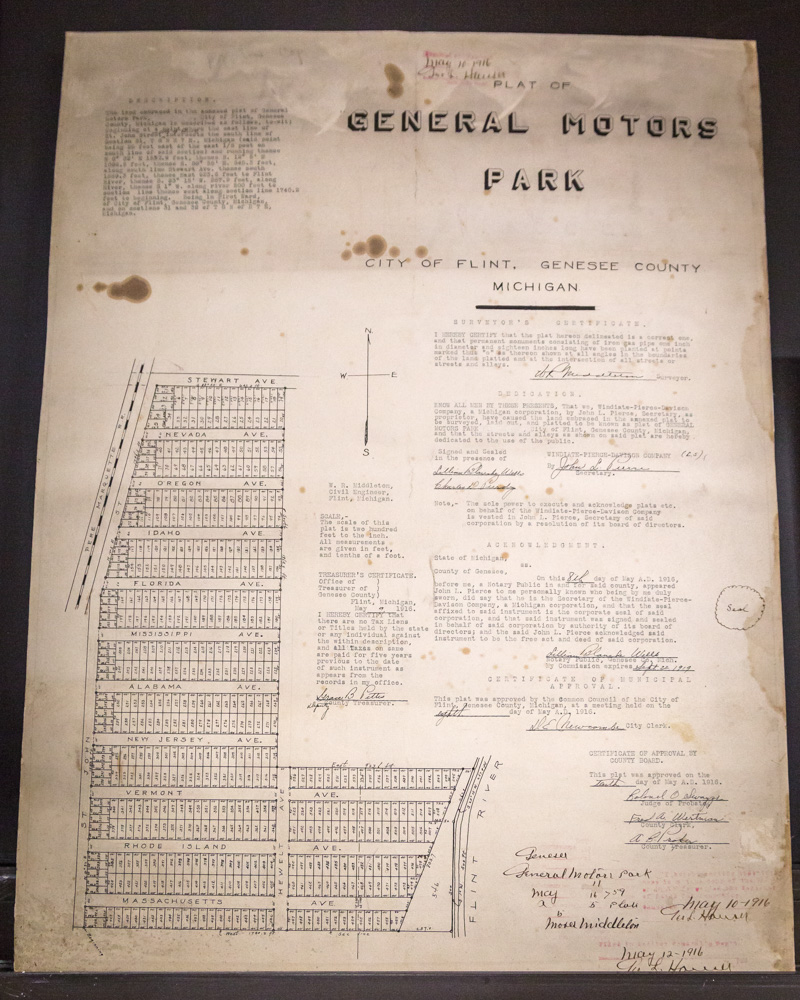 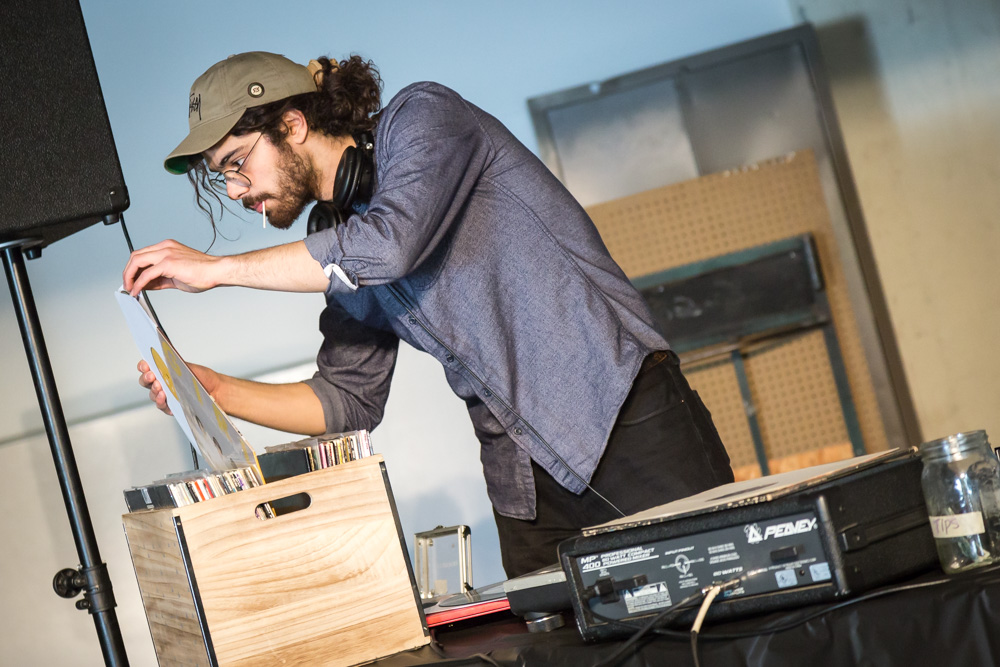 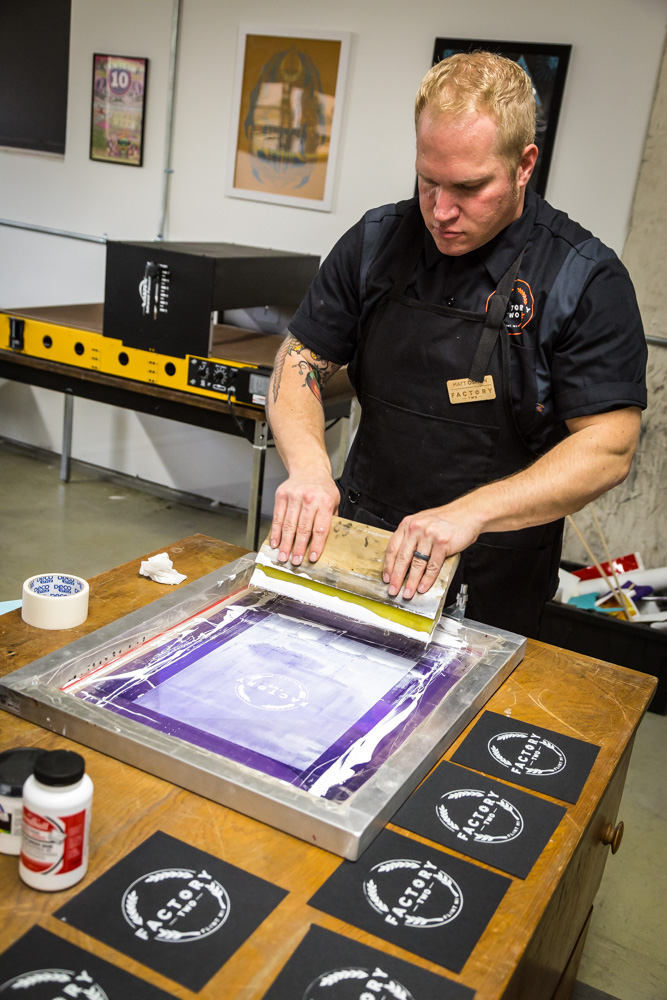 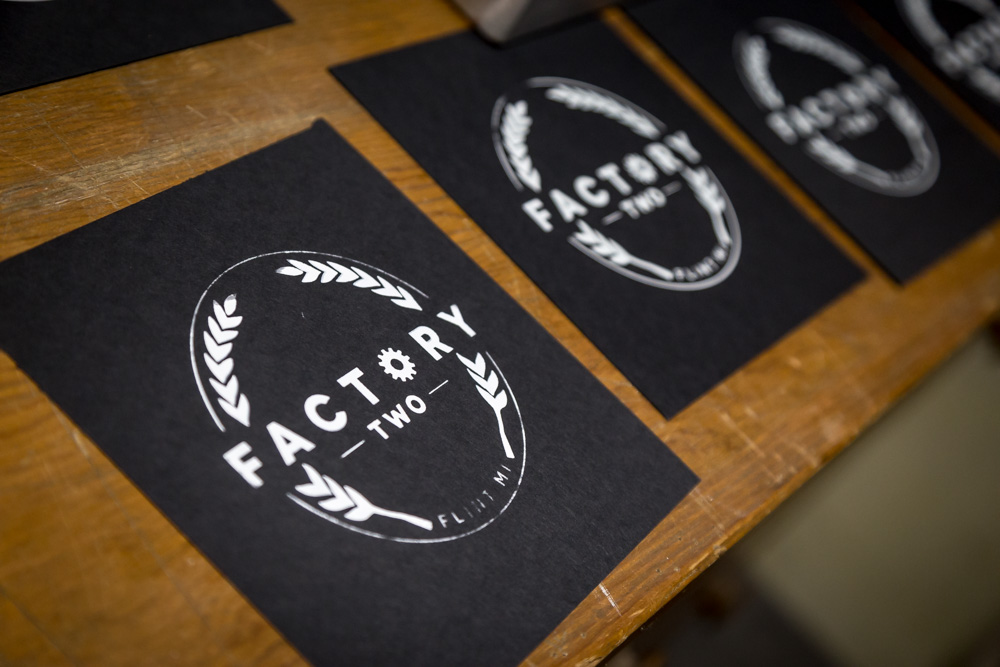 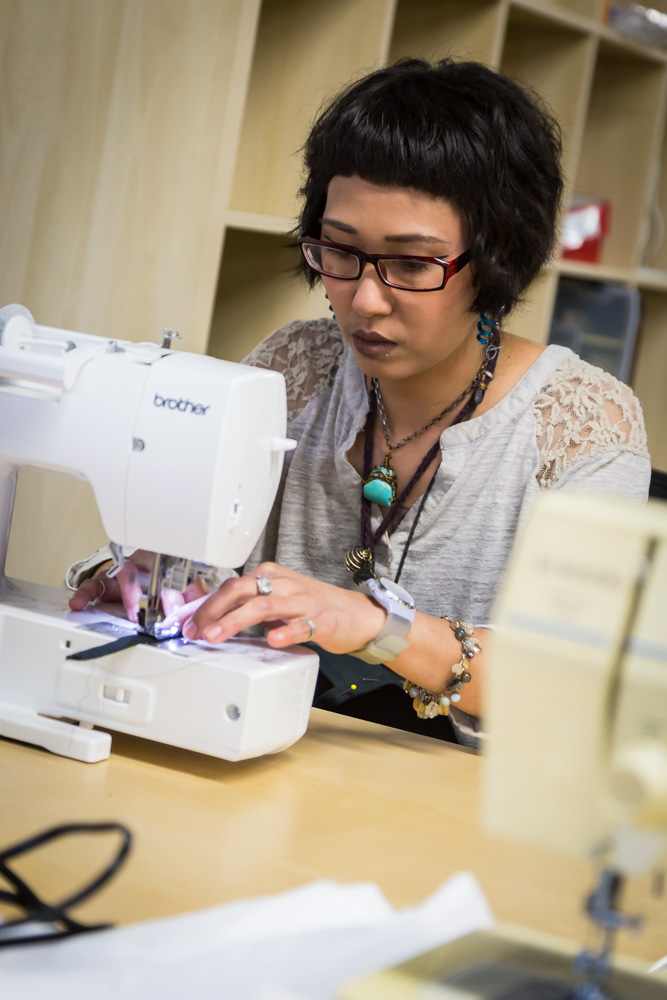 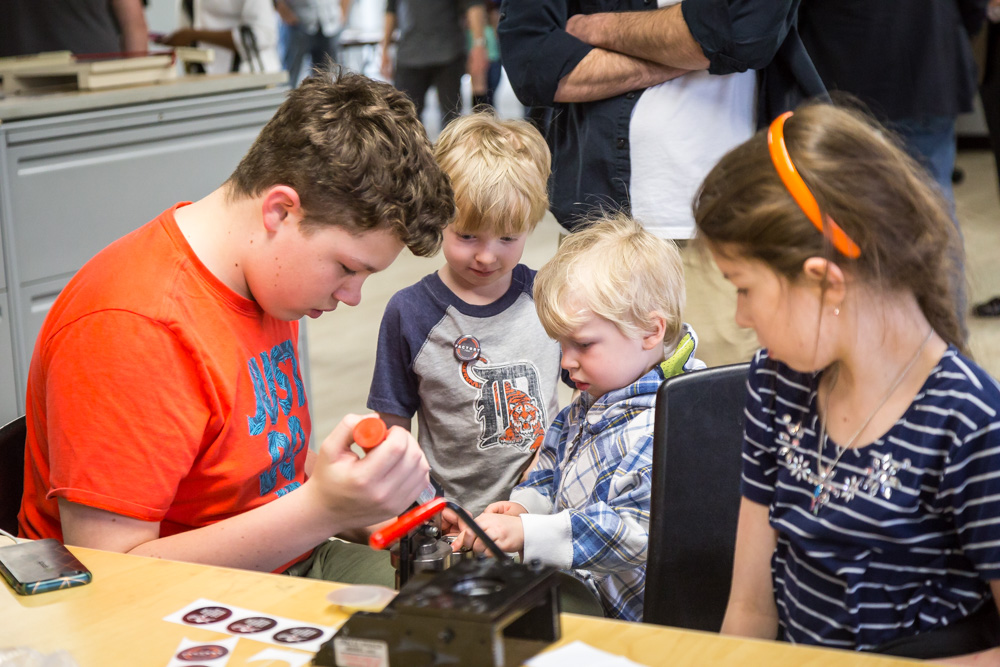 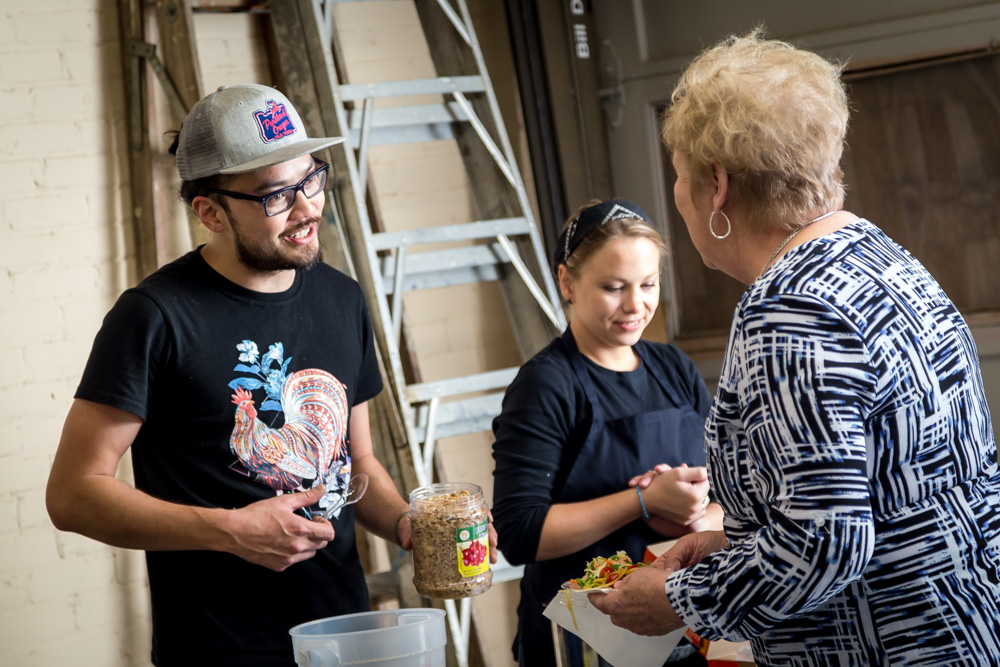 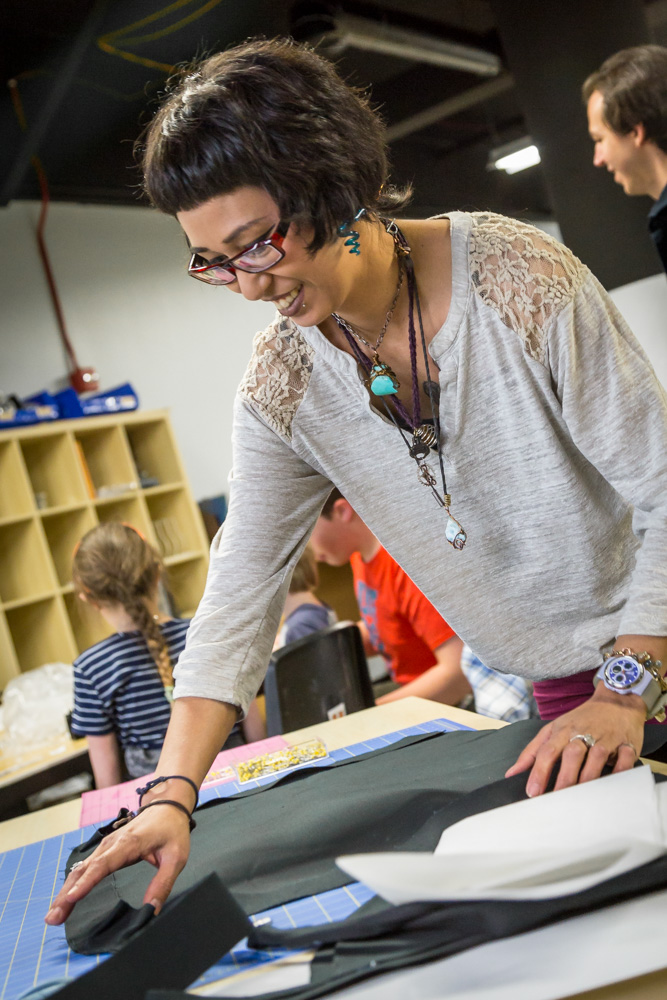 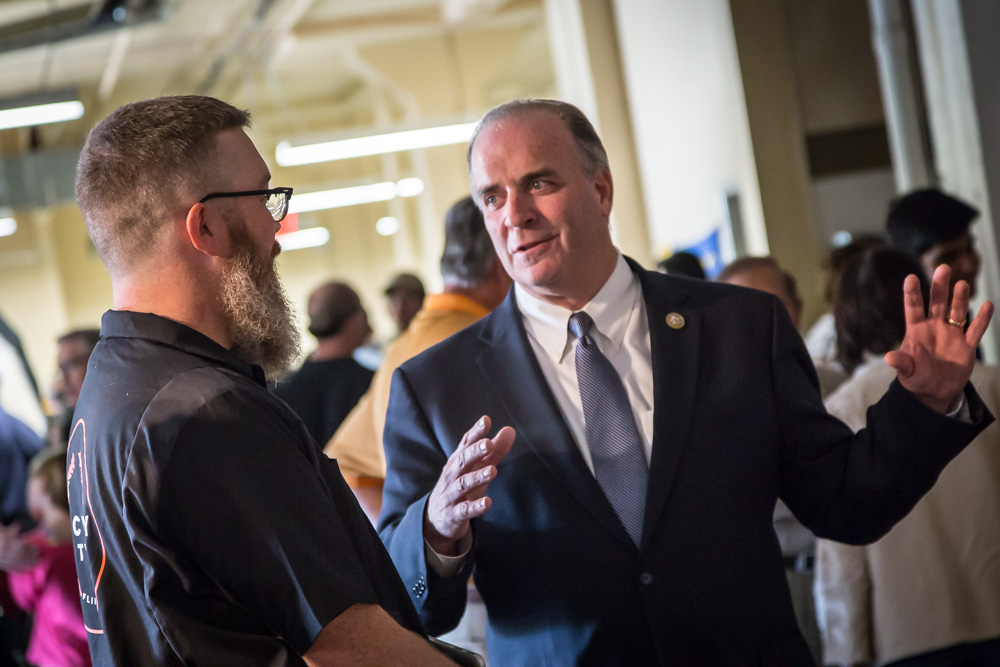 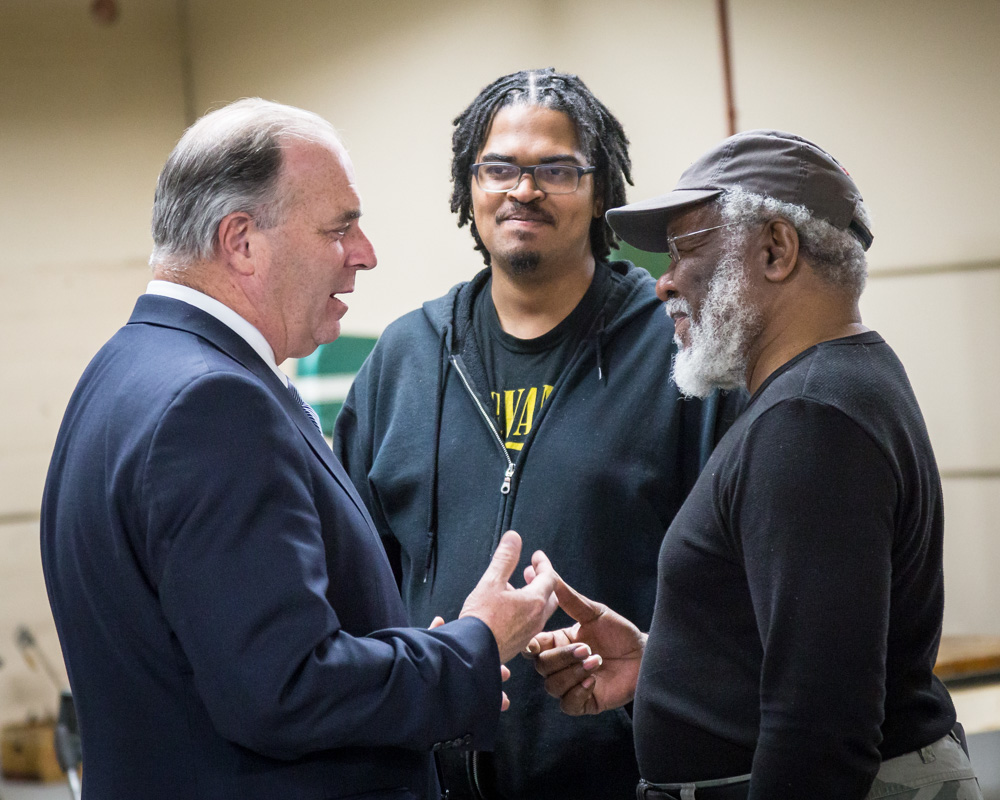 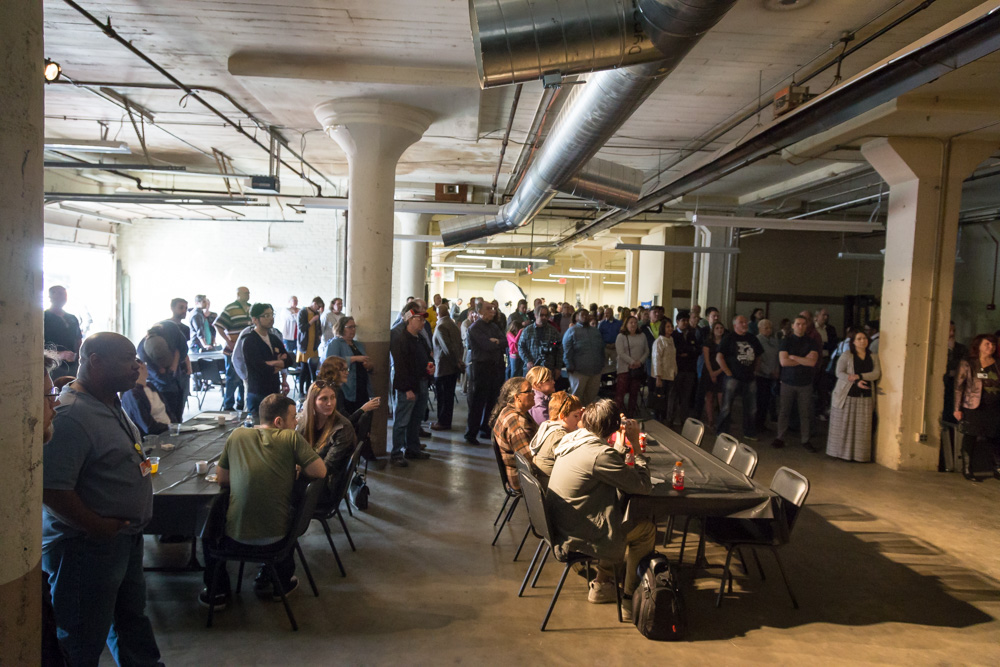 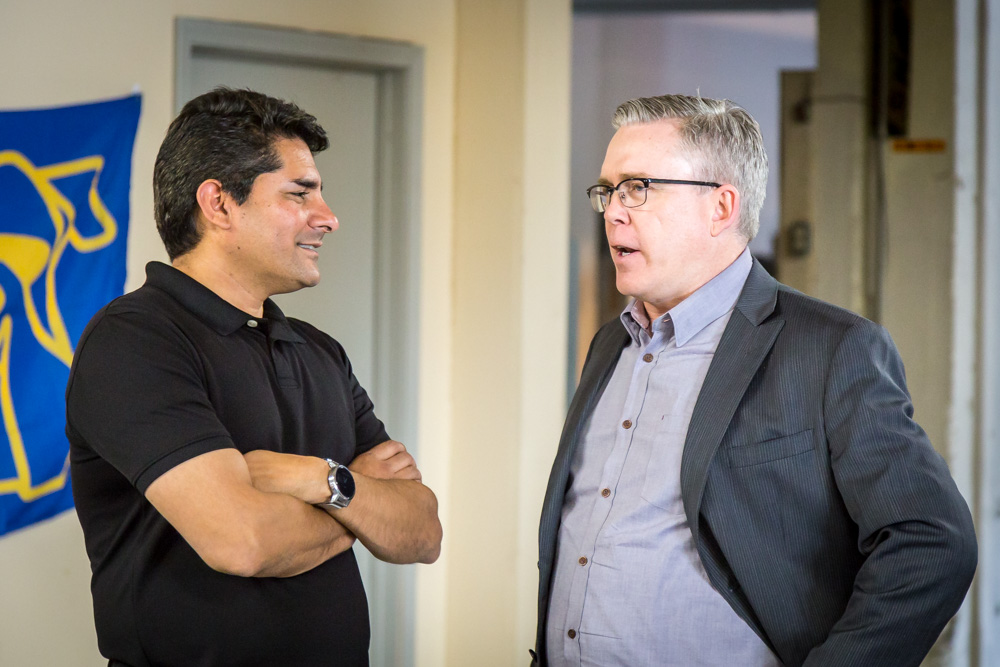 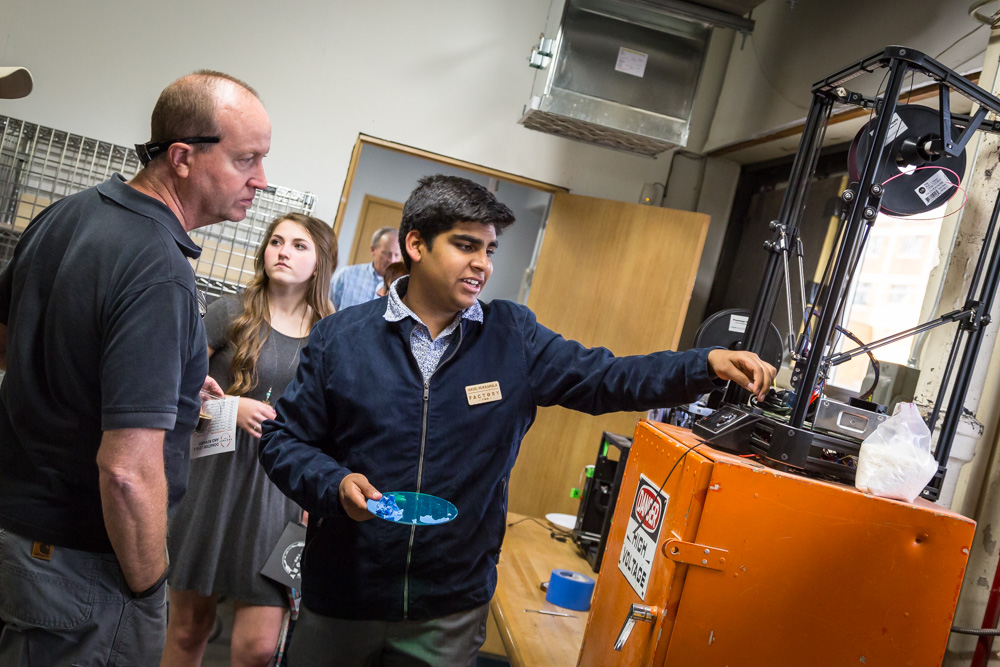 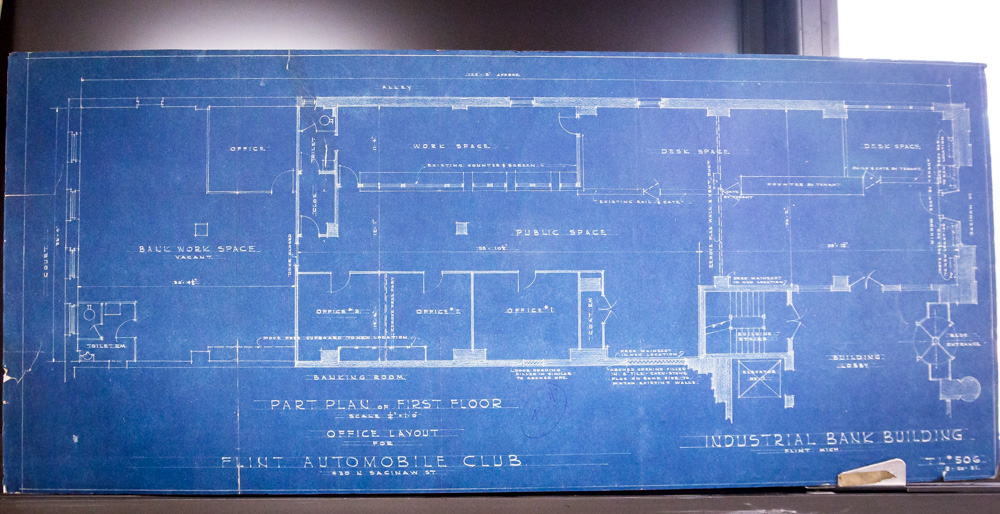 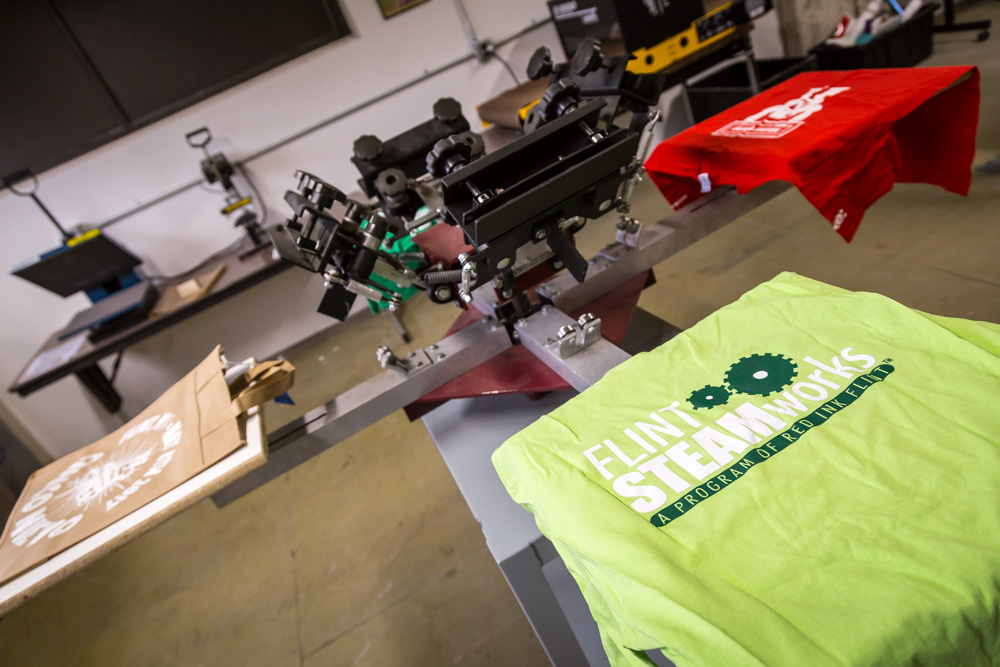 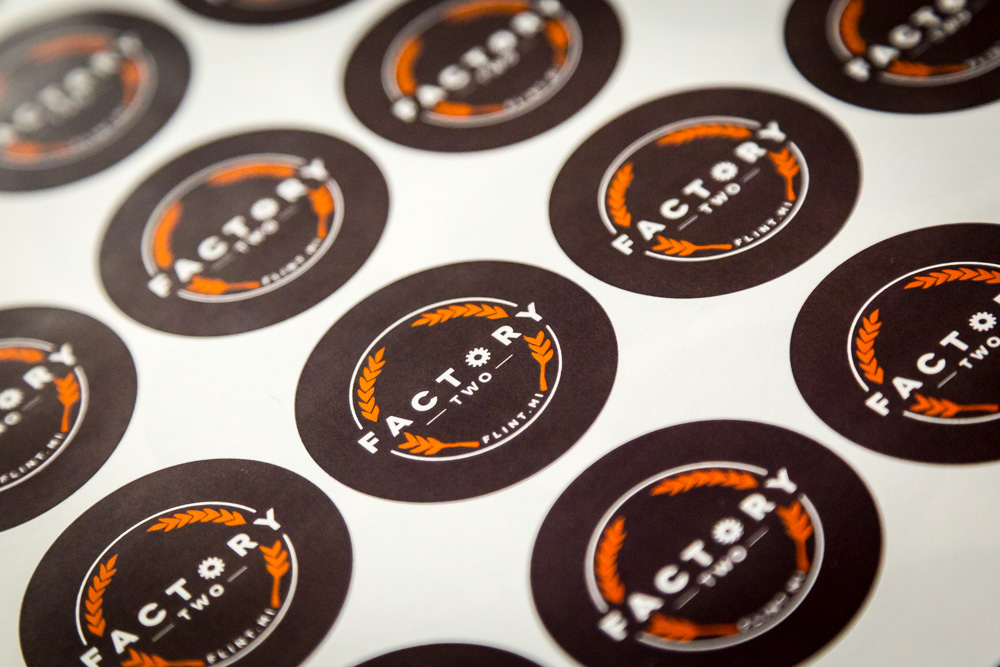 The goal of Factory Two is to be a community workshop, making the space and the equipment inside accessible to anyone who wants to use it. Currently available are 3D printers, a laser cutter, CNC router, sewing machines, drafting computers, a wood shop and a textile shop. They also offer instructional classes and demonstration events. Direct programing outside the workspace is also planned, partnering with community schools and non-profits. “I believe that Factory Two has transformative potential for this community,” Mike Wright shared. “It can act as a connecting point between all of the other creative spaces in Greater Flint.”

The Factory Two Preview Night event was also the launch of the Patronicity campaign – a crowdfunding program run through the State of Michigan which matches an organization’s goal dollar for dollar, if they reach their fundraising target.

For more information on Factory Two and their crowdfunding campaign, visit flintsteamworks.org or facebook.com/FactoryTwo.