Located two miles north of Downtown Flint on Leith Street, Buick City Event Center is the new, premier entertainment venue in Genesee County and the State of Michigan. “There is a big investment here and we want to provide the venue of choice for entertainment in Greater Flint,” says Owner, Scott Williamson. With a 1,000-person capacity, the facility is one of the newest in the state and compares easily to iconic venues like The Fillmore in Detroit and The Intersection in Grand Rapids. Buick City Event Center (BCEC) provides a large main floor and an enormous stage, with spectacular lighting and state-of-the-art sound. “The sound system was designed by a technician who is affiliated with a major band,” informs Williamson. “What we have here for sound is fantastic.”

Patrons attending an event at this venue will be blown away by its design and novelty. The BCEC boasts two fully-stocked bars catering to all tastes. For a more private experience, six VIP rooms are available for rent, each with its own mini-bar and closed-circuit television so that none of the show is missed. A floor VIP section with bottle service is also available. 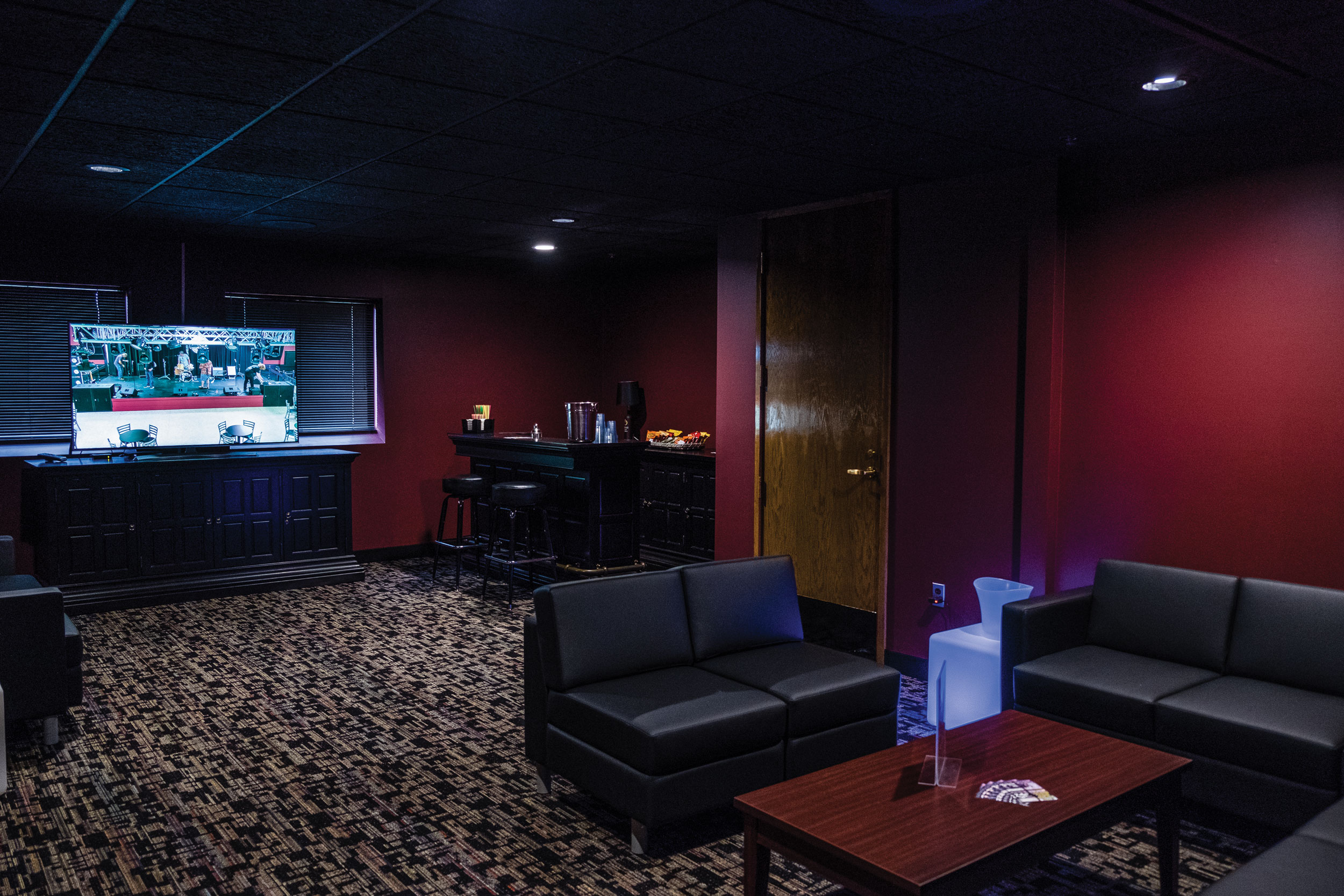 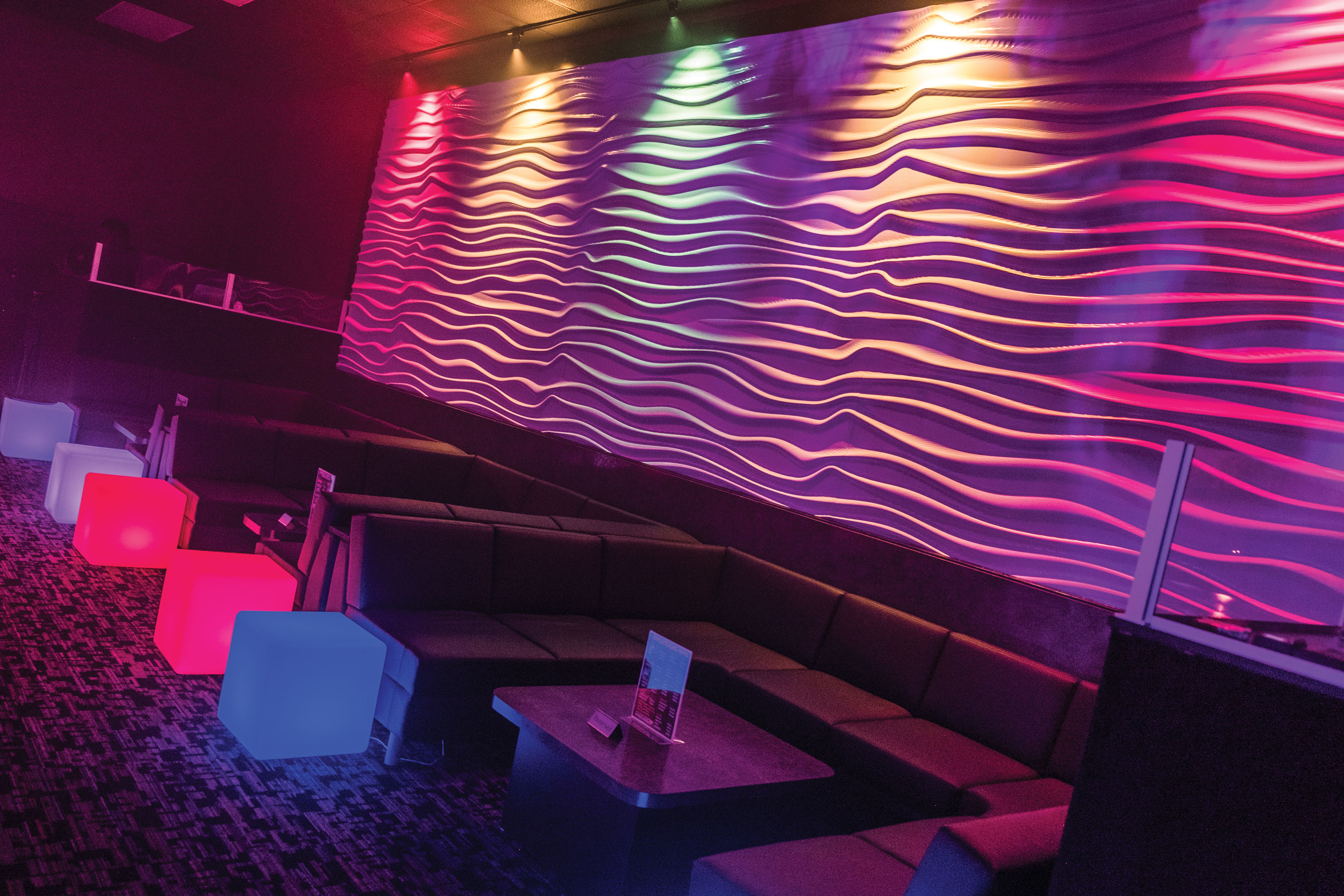 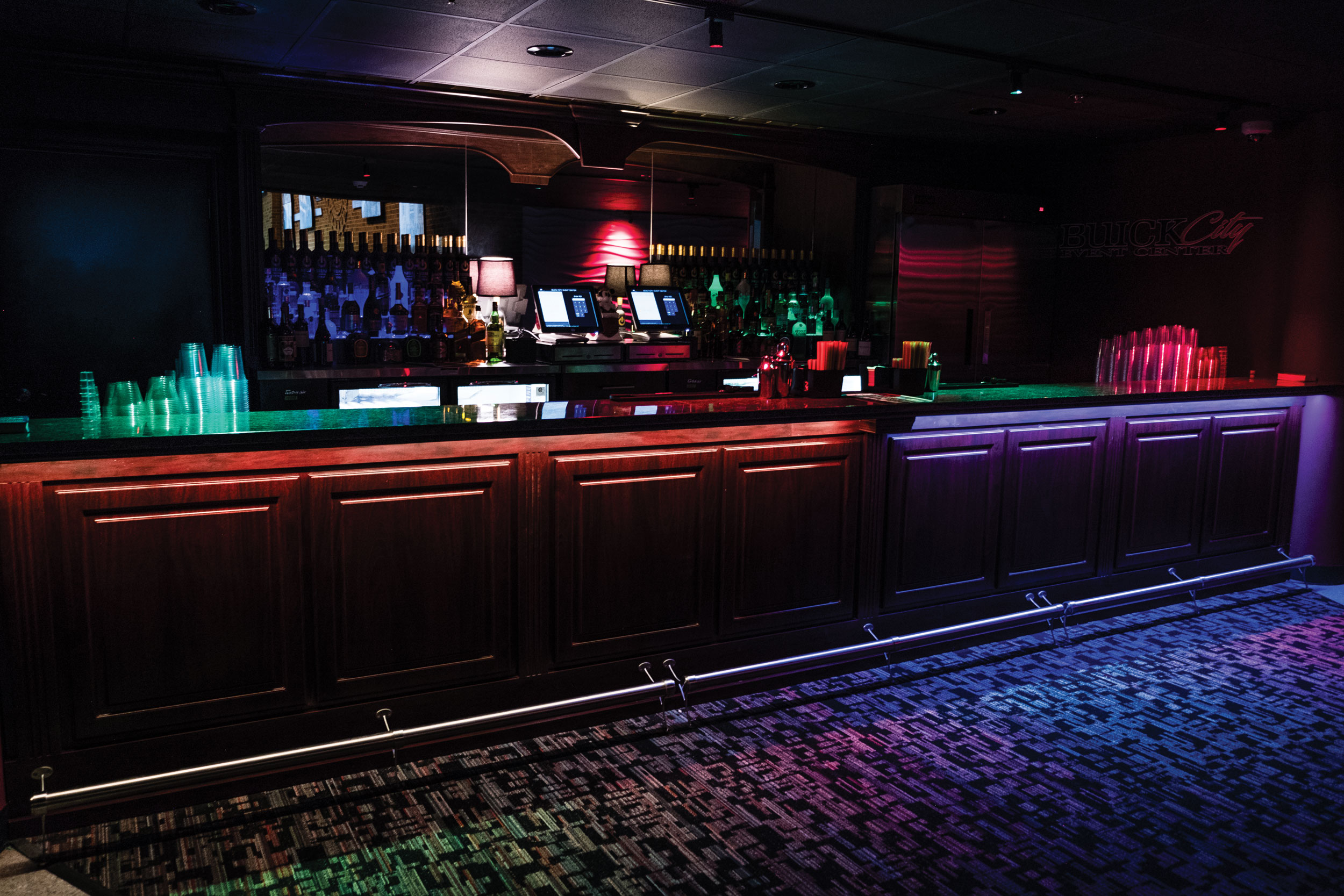 BCEC provides a fantastic experience for the artist, as well, with private rooms away from concert-goers, a designated meet-and-greet space for entertainers to sign autographs if they so desire, and a security route to and from the stage. “We want the artist, whoever it may be, to have a great experience here. We pull out all the stops for them,” says Williamson.

During the last few months, the BCEC hosted six smaller events in order to train the staff to handle bigger acts down the road. “Our first show was Larry Lee and the Back in the Day Band,” explains Manager, Justin Bolen. “We had ten musicians up on stage and wanted to see if we could handle the load when changing out a seven-piece band. It went fantastic.” Bigger acts are in the future for BCEC. “We have positioned ourselves with some high-ranking management companies to bring in top talent, with big names like Everlast, King 810 and Rodney Atkins.” Local bands and acts are always welcome. “Support bands are always needed for larger acts,” says Bolen. “Local events will happen in the future.” 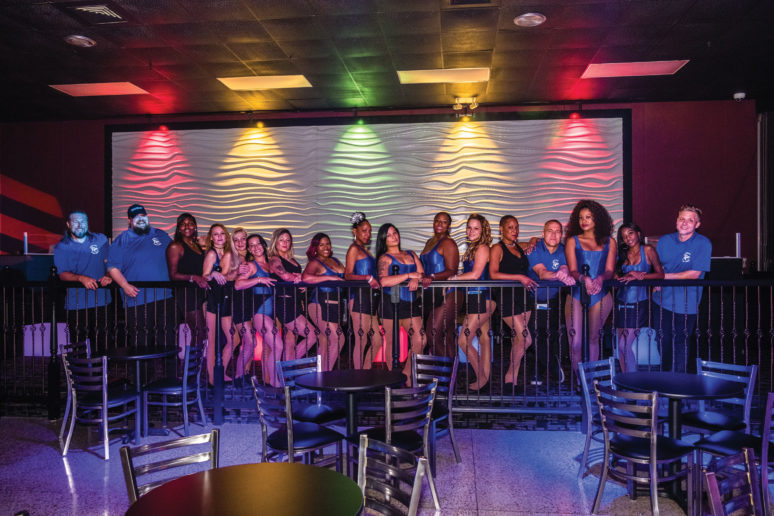 The appeal of the entertainment offered at BCEC is its diverse formula. They will feature any type of act that makes sense for the area, be it comedy, dance, rap, country, etc. In the month of November, the schedule includes a sample of almost every genre – they will feature blues, rap, metal, country and comedy. In December, the venue will host an ‘80s night, a tasteful Christmas burlesque show and much more. “I will listen to any entertainment proposal,” states Williamson. “The question is, what is the end result of the show and does it fit the Flint area? It’s about having the right entertainment at the right time.”

One major obstacle that BCEC hopes to overcome is the stigma of Flint. Many feel that the facility is located in a dangerous area. To alleviate those fears, Williamson has brought in armed security. Security personnel will be prominent in the building as well as outside patrolling the parking lots. “If we bring world class entertainment here, it’s got to be safe. We spared no expense concerning safety,” Williamson emphasizes. 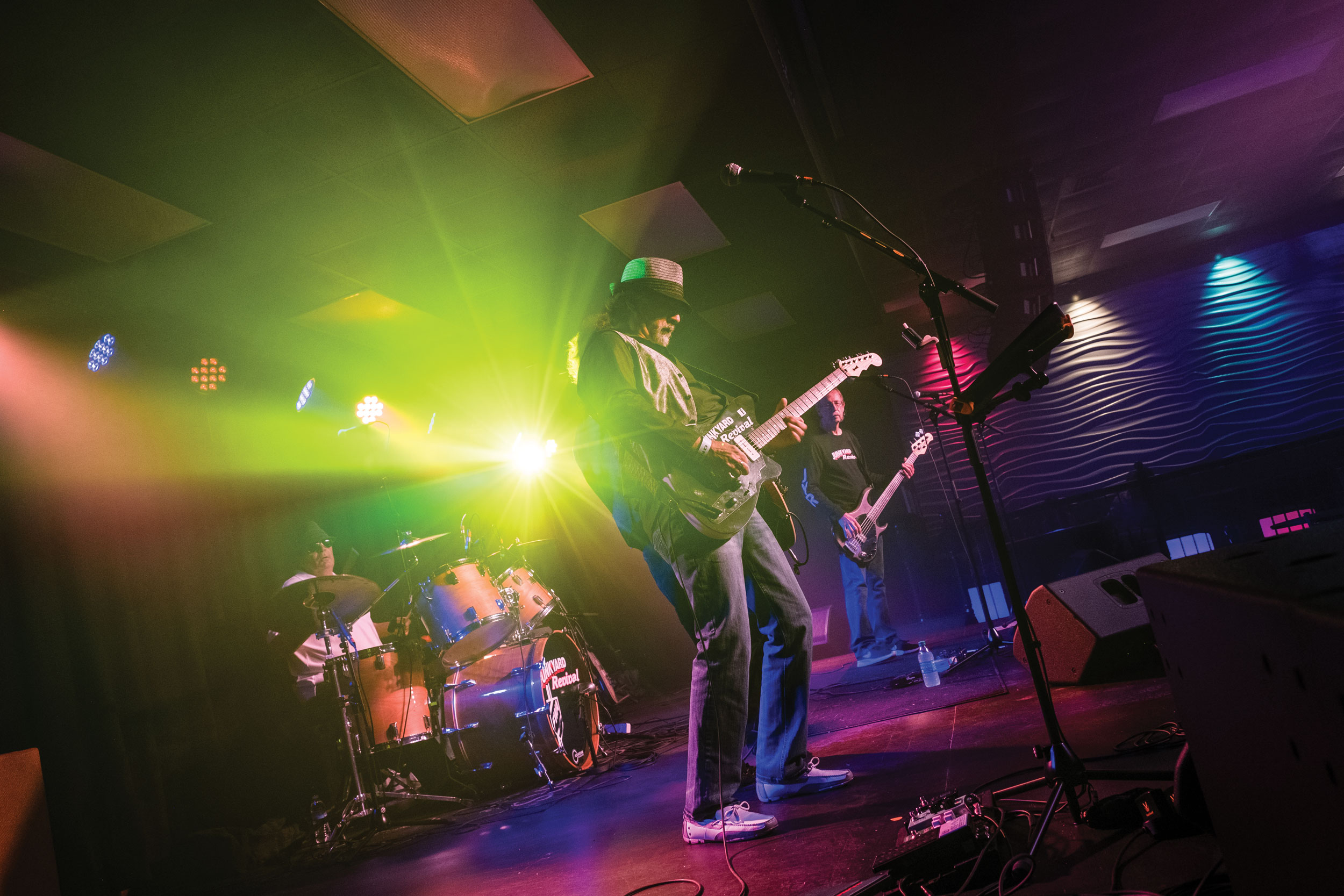 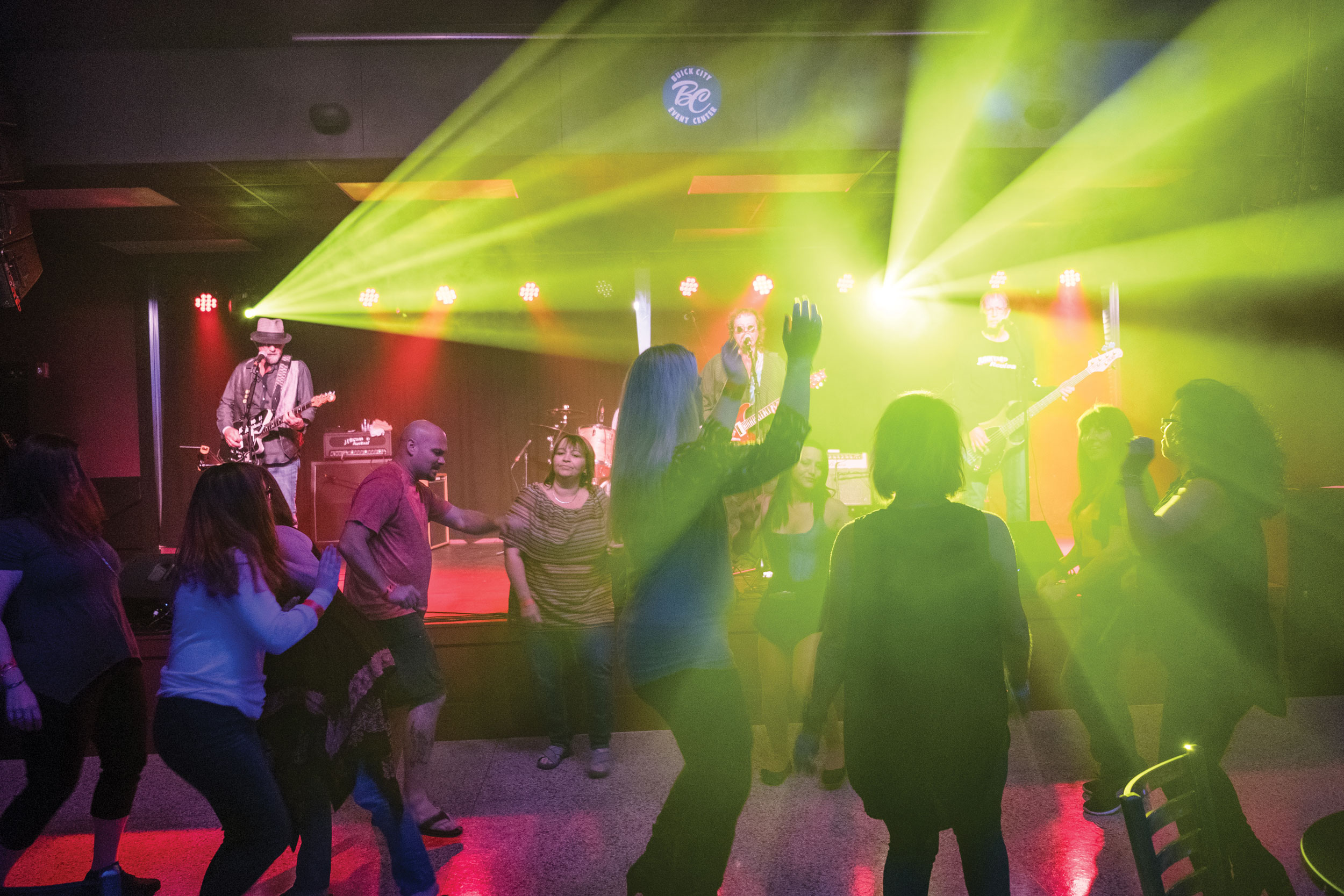 Building a beautiful event space is important for Williamson, but even more important is the impact BCEC can have in Flint. BCEC is housed in the Local UAW 599 building. In 2012, the building went up for auction and the Union officials, retirees and members would have lost their place to meet. The building was purchased by Patsy Lou Williamson for the sole purpose of saving it for the Local 599. “None of this would be possible for the Union or the event center if it wasn’t for her,” Williamson says with gratitude. “A part of buying this building was to preserve our heritage and to let the UAW continue to work here. They still use the building during the day from Tuesday through Thursday. The idea for BCEC did not come about until roughly 18 months ago.”

Another important aspect of Buick City Event Center is the impact it can have on Flint’s image and employment. “The plan was always about bringing more events and more jobs to Flint. On event nights, we have over 48 people working here. It’s about helping Flint and making Flint great again,” Williamson says with a smile. “I would love for people to build their weekend plans around us. I want people to know that they can check Buick City Event Center every week, because we might have something they want to see. Come and enjoy some live entertainment at Buick City Event Center!”