The Ally Challenge is bringing more than great golf to Genesee County. After raising just over $800,000 for charity in its inaugural year, the Ally Challenge nearly doubled the effort this year with over $1.5 million raised. 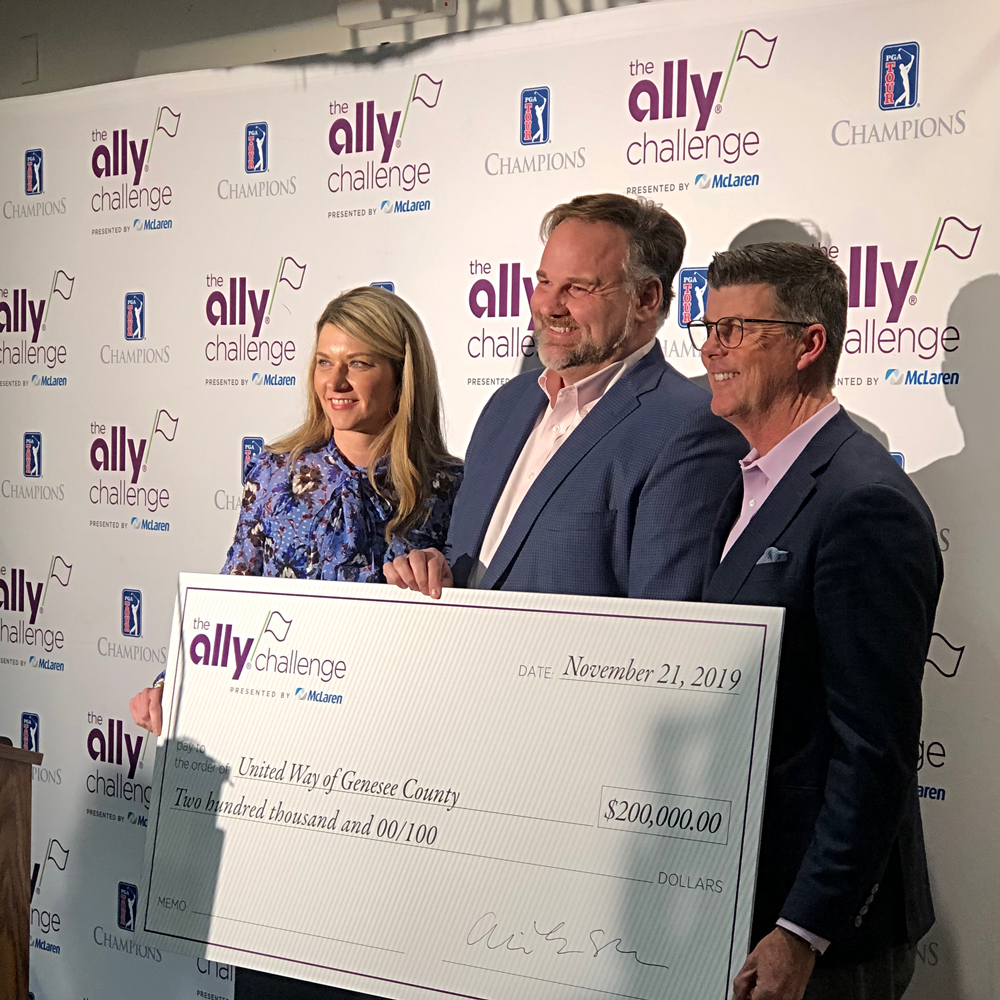 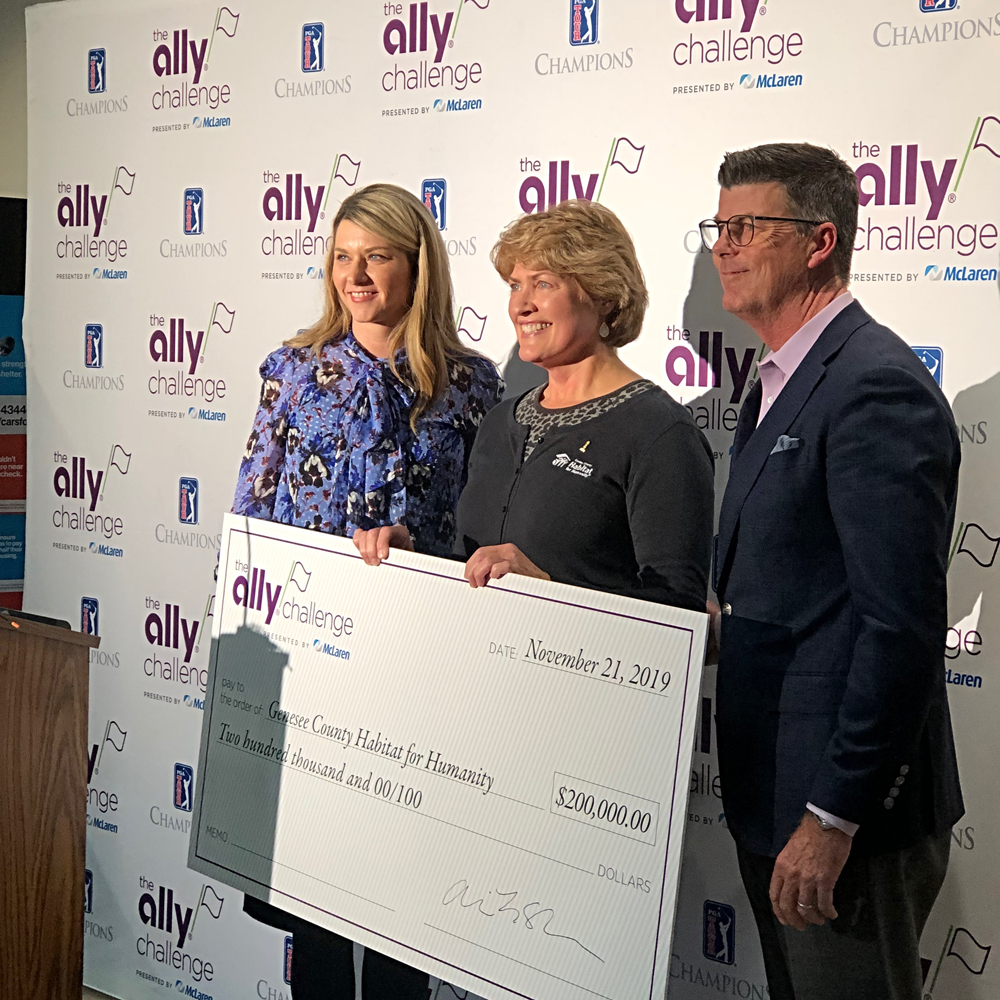 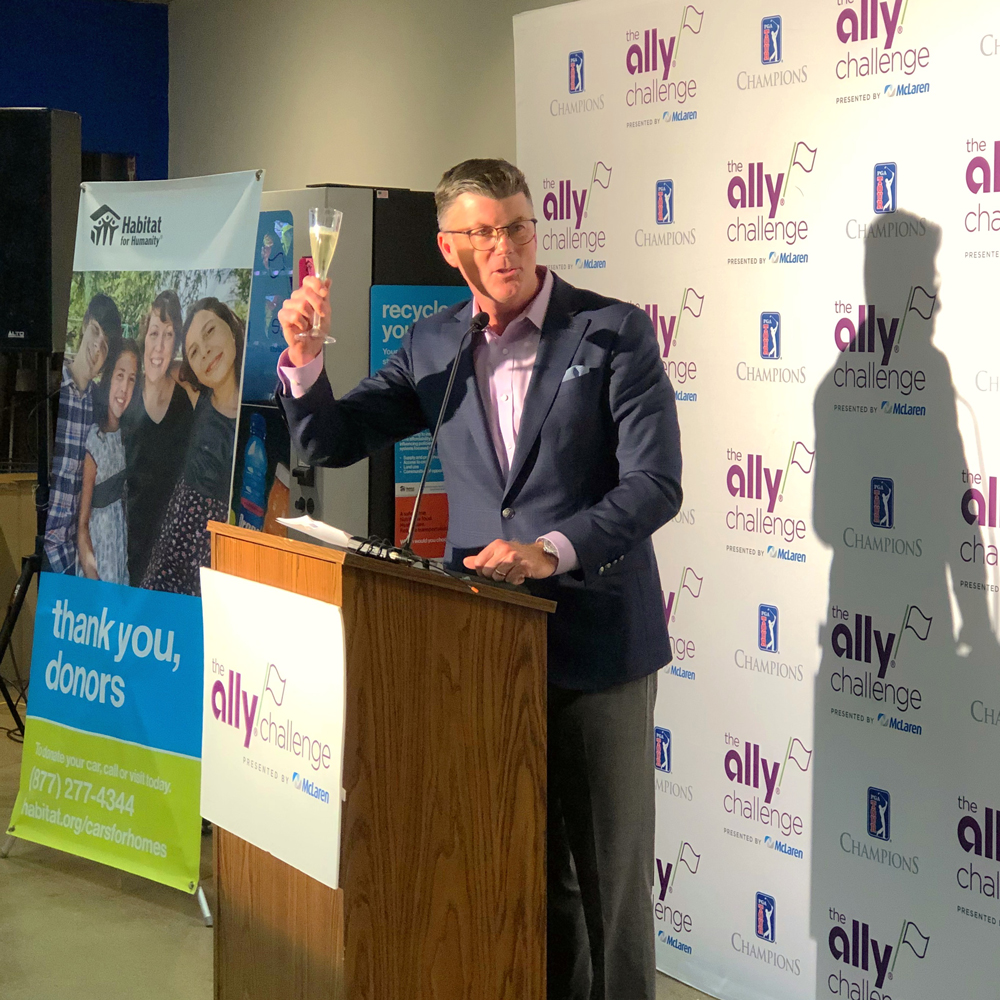 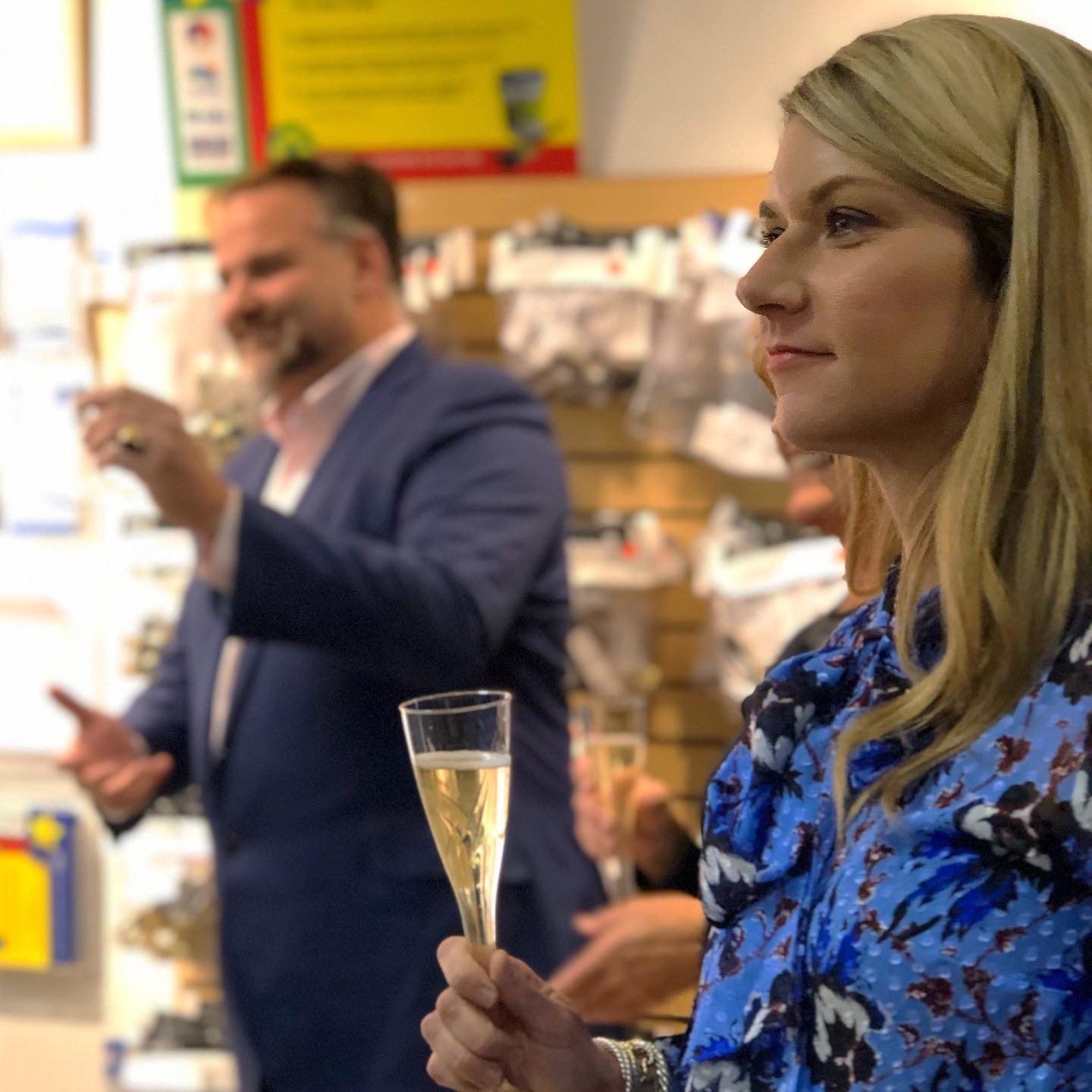 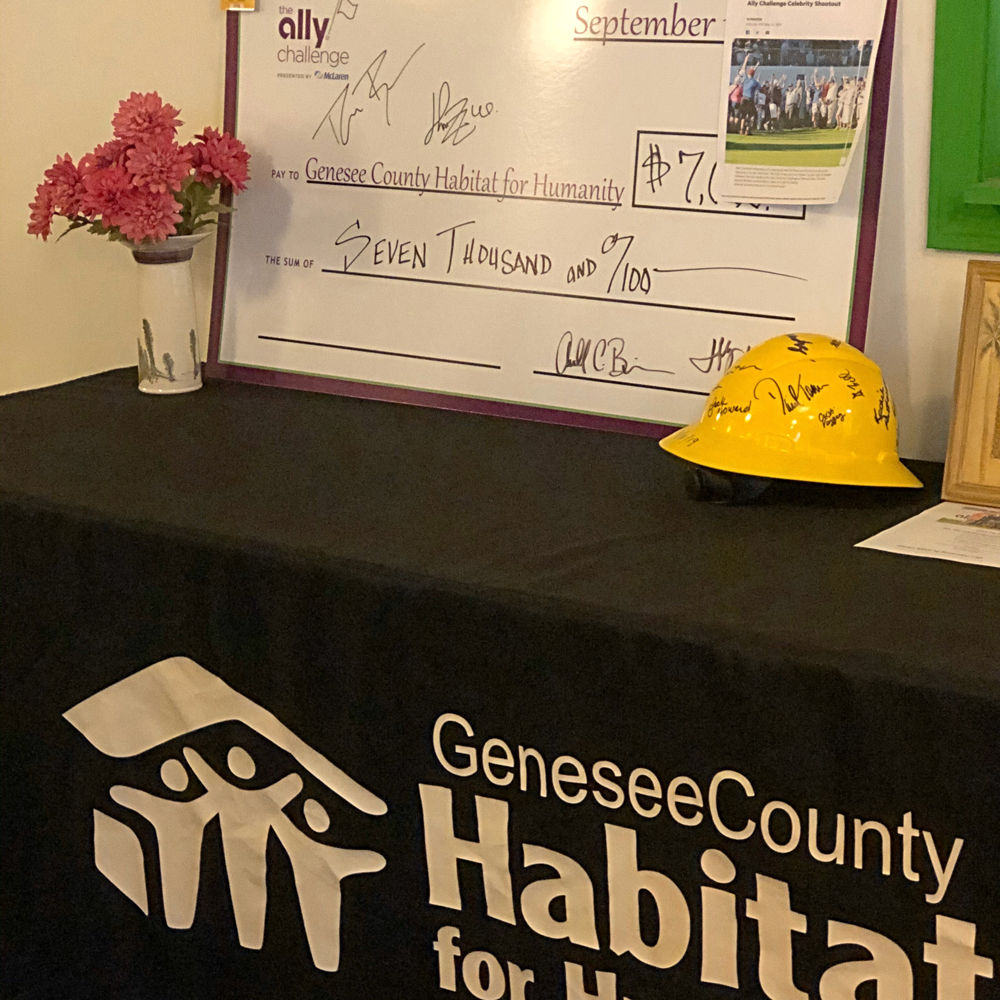 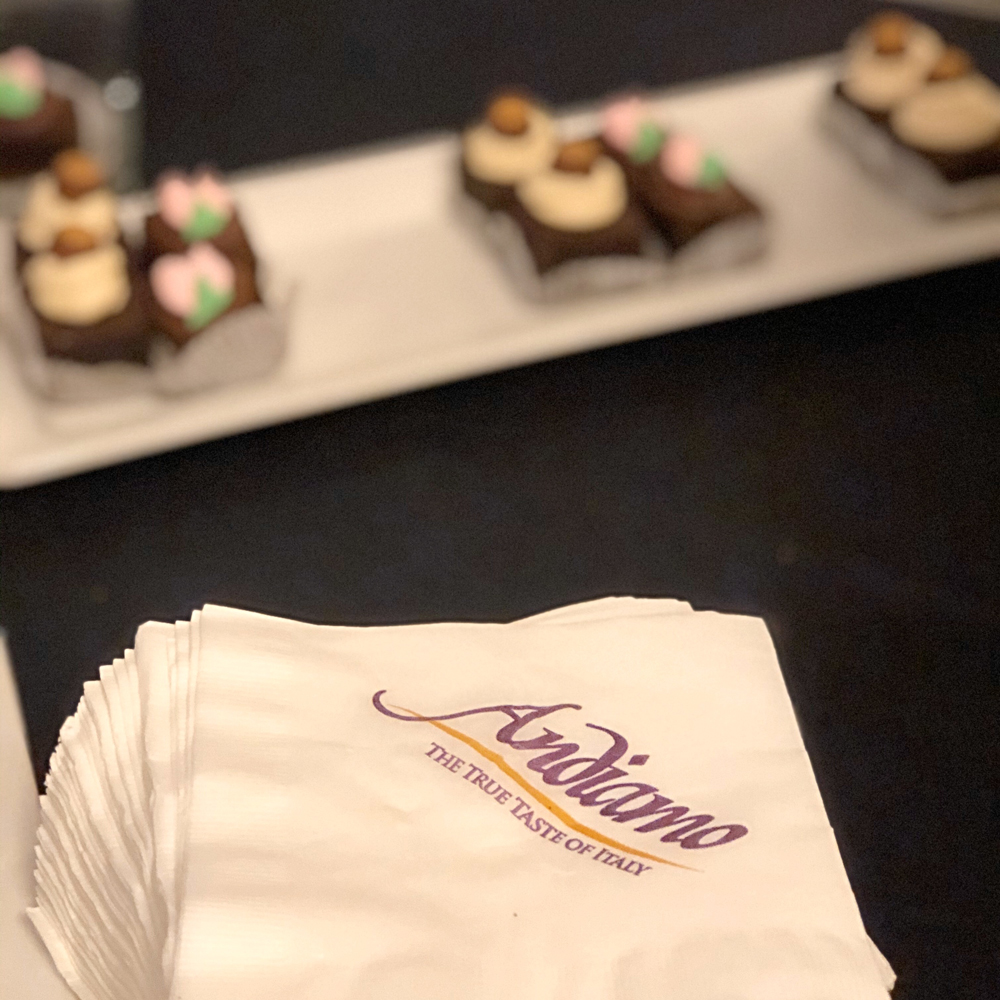 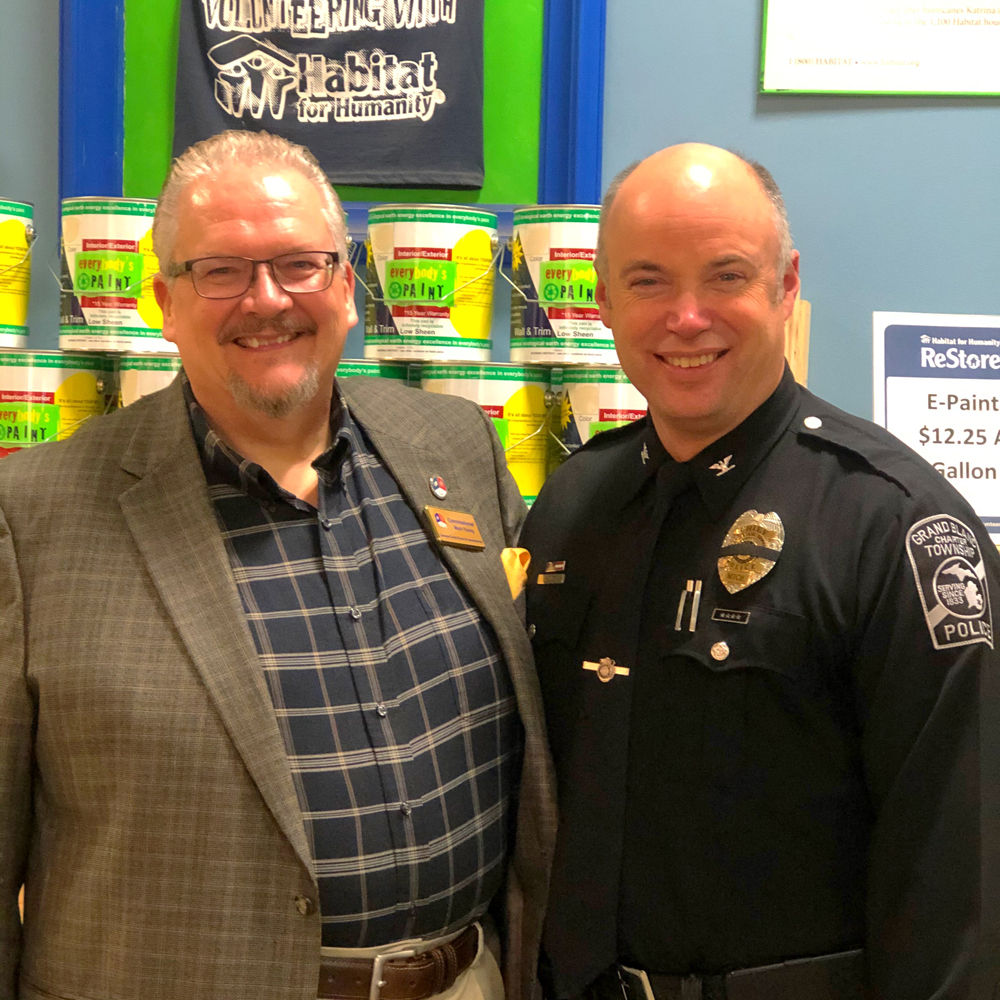 Presented by McLaren, the Ally Challenge is an official event on the PGA Tour Champions and is operated by Tournaments for Charity. Played at Warwick Hills Golf & Country Club in Grand Blanc, the tournament features 78 PGA Champions competing for a $2 million purse. The four-day event typically includes great golf, a family fun night, a 5K challenge, celebrity foursome, and community concert. This year’s community concert welcomed Dierks Bentley to the area.

An agreement has been signed keeping the Ally Challenge in Genesee County through 2025, and next year’s tournament will take place July 27-Aug. 2.